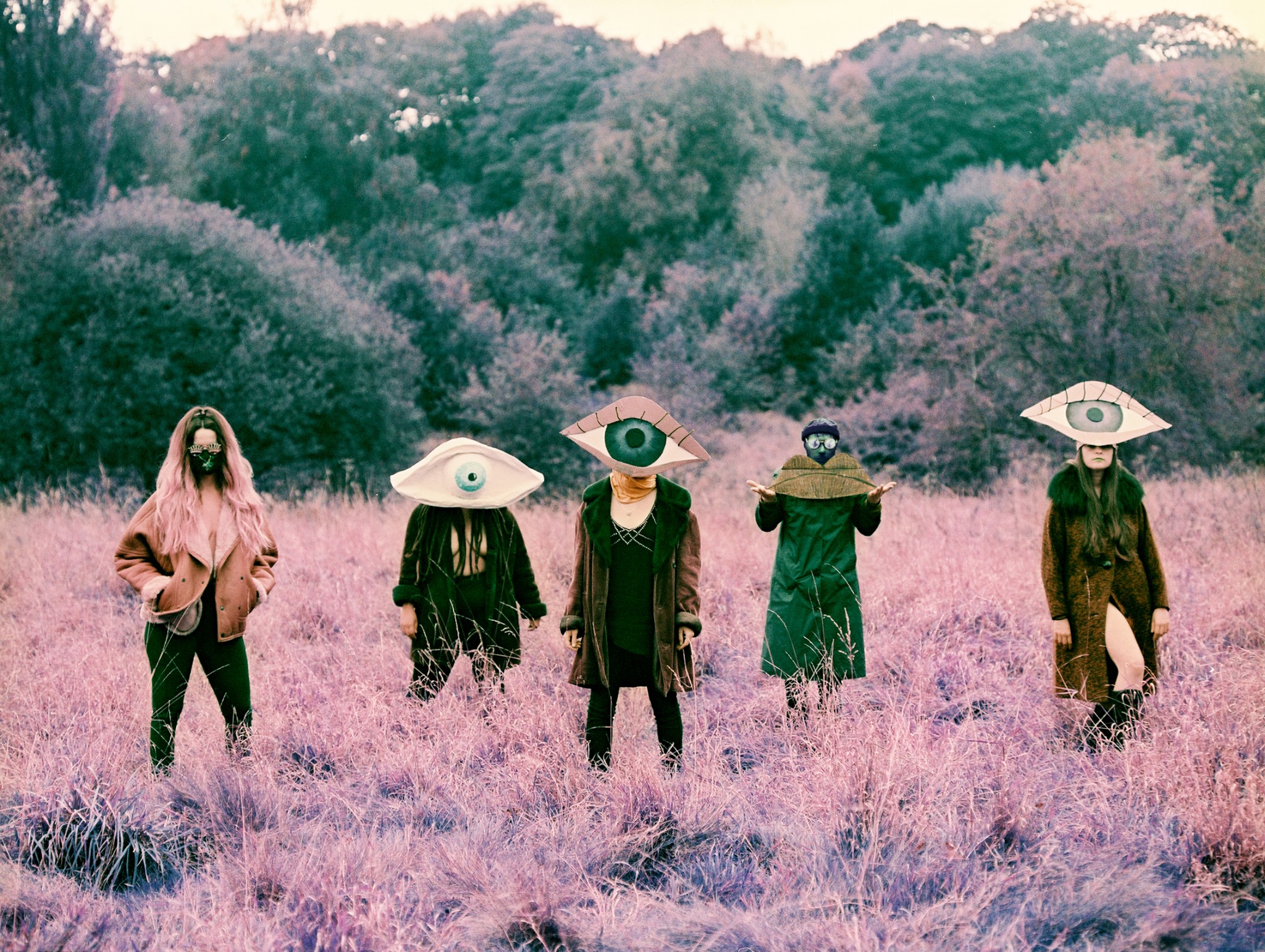 Throughout the year, as part of our extended Sofasonic Festival celebrations, we’re releasing an array of playlists on Spotify that have been carefully curated by artists & friends of the festival for your listening pleasure!

Our Sofasonic Playlist of the week comes from Birmingham’s very own band of rogues, Dorcha – these left-field luminaars are a genre-fluid, dynamic, versatile group with a refusenik attitude. We asked them to pull together selections that sonically inspired their new album ‘Honey Badger’.

Dorcha have been praised by BBC Radio 6’s Stuart Maconie on the Freak Zone, have performed for BBC Radio 3’s Late Junction and have had festival appearances at Flatpack Film Festival, Supernormal and with us at Supersonic back in 2017. Earlier this month they released brand new album ‘Honey Badger’, recorded at Geoff Barrow’s Invada Studios – where they seem to have had a great time in the toy chest of analogue synths. The album is layered in gorgeous glowing tones and sweet cinematic strings, we highly recommend you give it a listen.

“Honey Badger is about capturing the chaos and introverted mayhem that transpires from being a weird insular person in social situations, but also how these circumstances might help you go on to develop and grow. It’s the creeping presence within our psyches that unleashes the weird, socially unacceptable side. We don’t want anyone thinking we’re taking this too seriously. Some of the lyrics are total fucking nonsense. It’s more about embracing the joyful, chaotic side of things.”

“At the minute we would love to visualize us playing that album launch party we had planned for May 2020, in a multi-sensorial space that supports and enhances the musical experience. We’re thinking big, man! But in reality, we would just love to get in a room together and play the music. Making music in the company of others is something that has been a huge part of our lives since we were kids, and we’re missing it like hell! As for when, we would imagine it will be as soon as we can play live in public, hopefully generating cyclical audience energy to boost us off into the 5th dimension.”

Grab your copy of Honey Badger here on Bandcamp.
.
.
SHARE: