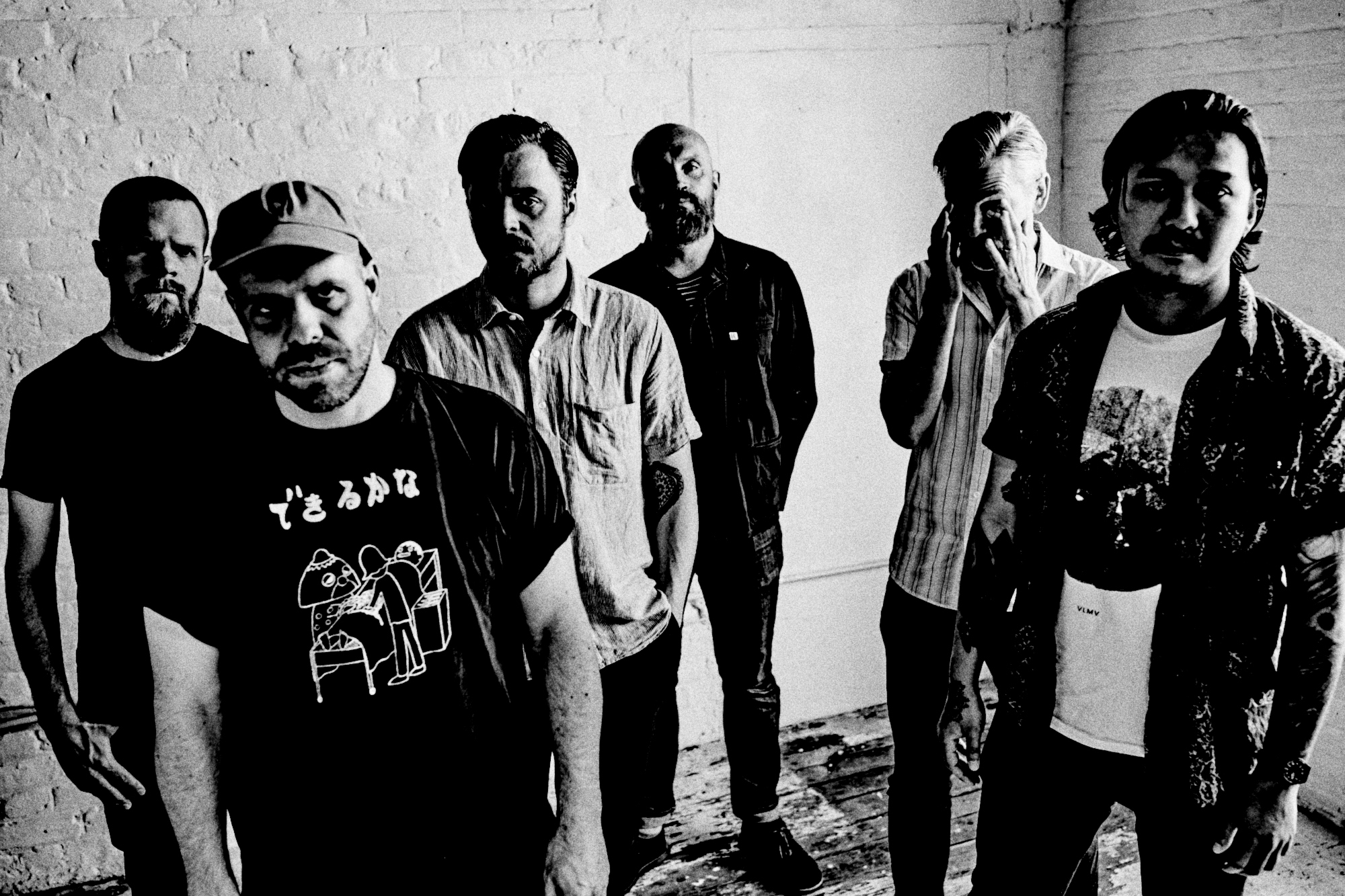 Despite missing out on a live set from Sex Swing at Supersonic Festival 2020 this year, we’ve still kept in touch with this band of malevolent rogues. Following our interview with them about their new album ‘Type II‘ back in April for the Supersonic Podcast, we’ve asked the guys to put together a playlist of songs that loosely pins-down their collective taste in music.

Unearthed from the UK underground, Sex Swing are a ‘supergroup’ of sorts. Between them, individual members have been sparking tinnitus in bands such as Mugstar, Bonnacons Of Doom, Earth, Dethscalator, Dead Neanderthals and now even Idles. Terrifyingly visceral, Sex Swing create music that can be likened to the haunted clangour of a faulty air conditioning unit that lurks in an anonymous office building. It’s man vs machine where discord becomes harmony and it’s a fearsomely invigorating spectacle to behold.

“We all have very diverse tastes, which is highlighted in this playlist.

I think that goes a long way to understand how we come up with the music we make.

These are songs that we are digging at the moment…”

“Its been a weird period for Sex Swing as we released our latest LP whilst under lockdown and obviously we couldn’t play shows to promote it. So are all looking forward to playing again and making some noise.
We all have a lot of love for Supersonic as to how diverse the line ups are and the passion that goes into the curation of it. It always feels like the real deal.”
.
.
.
.
And if that’s not enough – don’t forget to stick on the Supersonic Festival Podcast where we interview Sex Swing here via Mixcloud. In this podcast we also celebrate the incredible unclassifiable artists that featured on “the greatest line-up that couldn’t be”, including a special feature on Rocket Recordings.
SHARE: