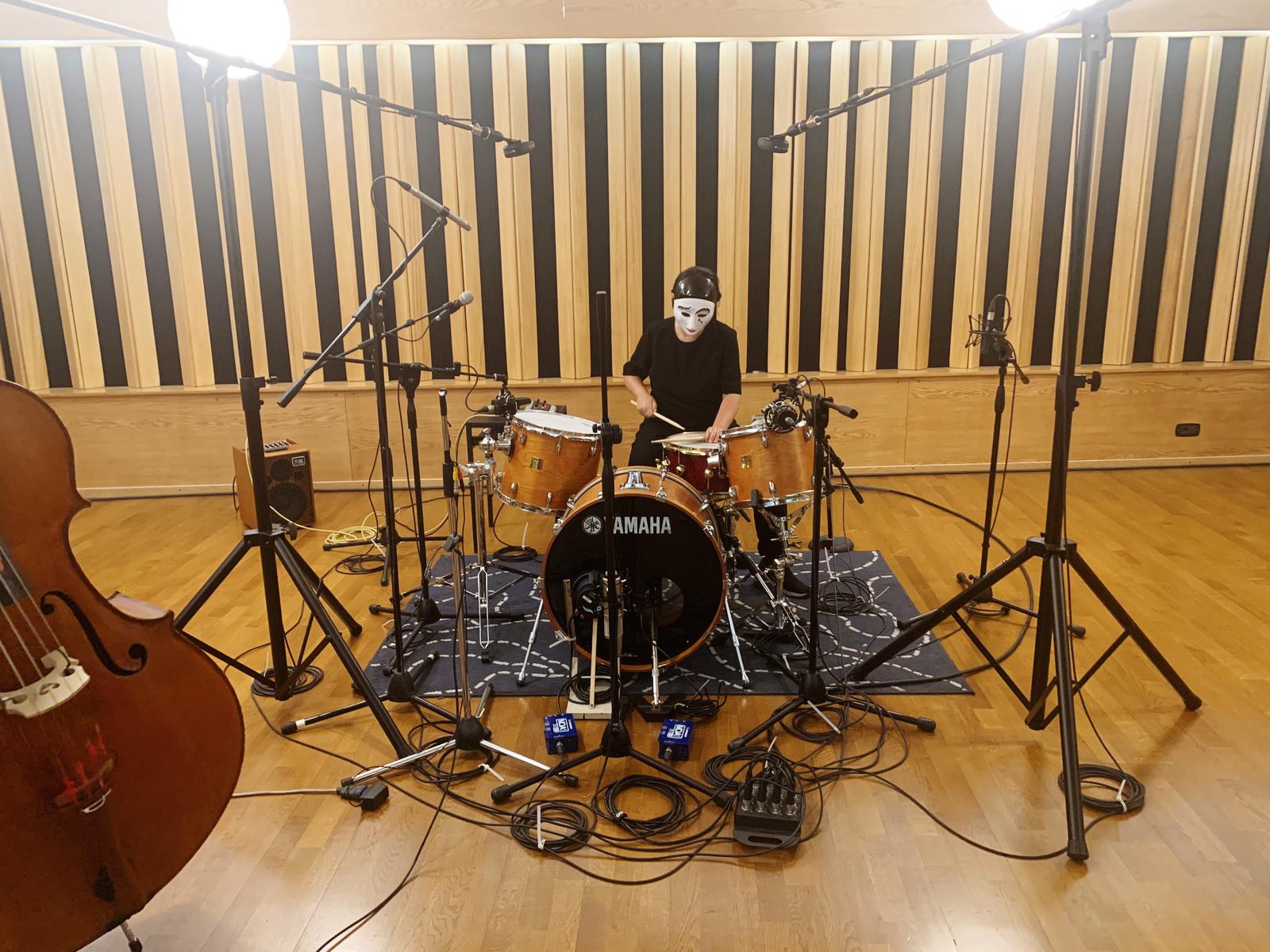 Following her mesmerising ‘Avant-Sabbath’ performance with Pierpaolo Martino for our Sofa Sabbath series (watch below), today’s Playlist is bought to you by drummer, composer and percussionist Valentina Magaletti (member of Tomaga, CZN & Vanishing Twin)

Her main musical goal, has always been to broaden horizons and use her musical influences to explore different, unconventional paths. Valentina strategically enriches a folkloristic and eclectic palette through endless listening and experimentation with new materials and sounds.

She has previously drummed and toured with Bat for Lashes, Gruff Rhys from Super Furry Animals, Fanfarlo, Oscillation, Raime and with members of Wire, Sonic Youth, My Bloody Valentine and Coil, amongst many others.

“This is a small sonic collage that pretty much sums my mood during this unpredictable year.

A little soundtrack to help embracing the unknown,reinvention, redemption and the illusion of of the ability of controlling what comes next…”

Sofa Sabbath is a series we created especially for Sofasonic! Bringing together our two loves – Supersonic & Home of Metal – we invited Valentina to put her unique spin on the forefathers of Heavy Metal, Black Sabbath. We’re gradually re-releasing our Sofasonic programme via YouTube, so keep your eyes peeled for more wild interpretations and creative covers of classic Sabbath songs for your pure viewing enjoyment!