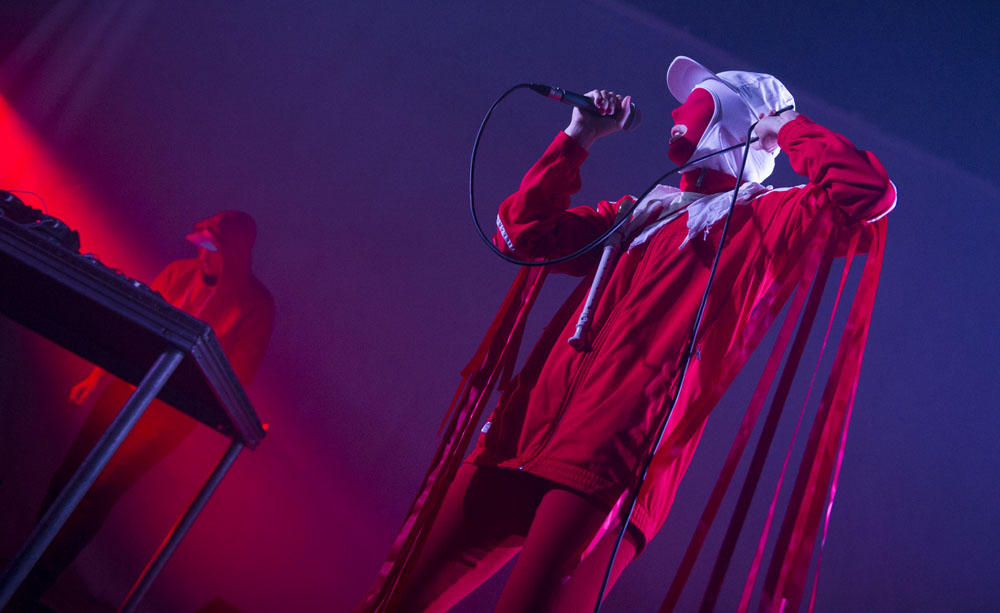 Following playlists by Radwan Moumneh, Mark Titchner & QUEEF we have a cracking mix of music selected by producer, composer and artist Elizabeth Bernholz – the genius behind Gazelle Twin.

Without a doubt, this artist has established her place as a leading innovator in contemporary electronic music.

Her signature masquerade-like use of costume, acts a catalyst in the process of releasing and replacing identity. In toying with anonymity in this way, Gazelle Twin bewitches audiences by masking the surface as a means of releasing what lies beneath.

She’s curated a playlist of music that has been important to her, and her family, during lockdown – take a listen… 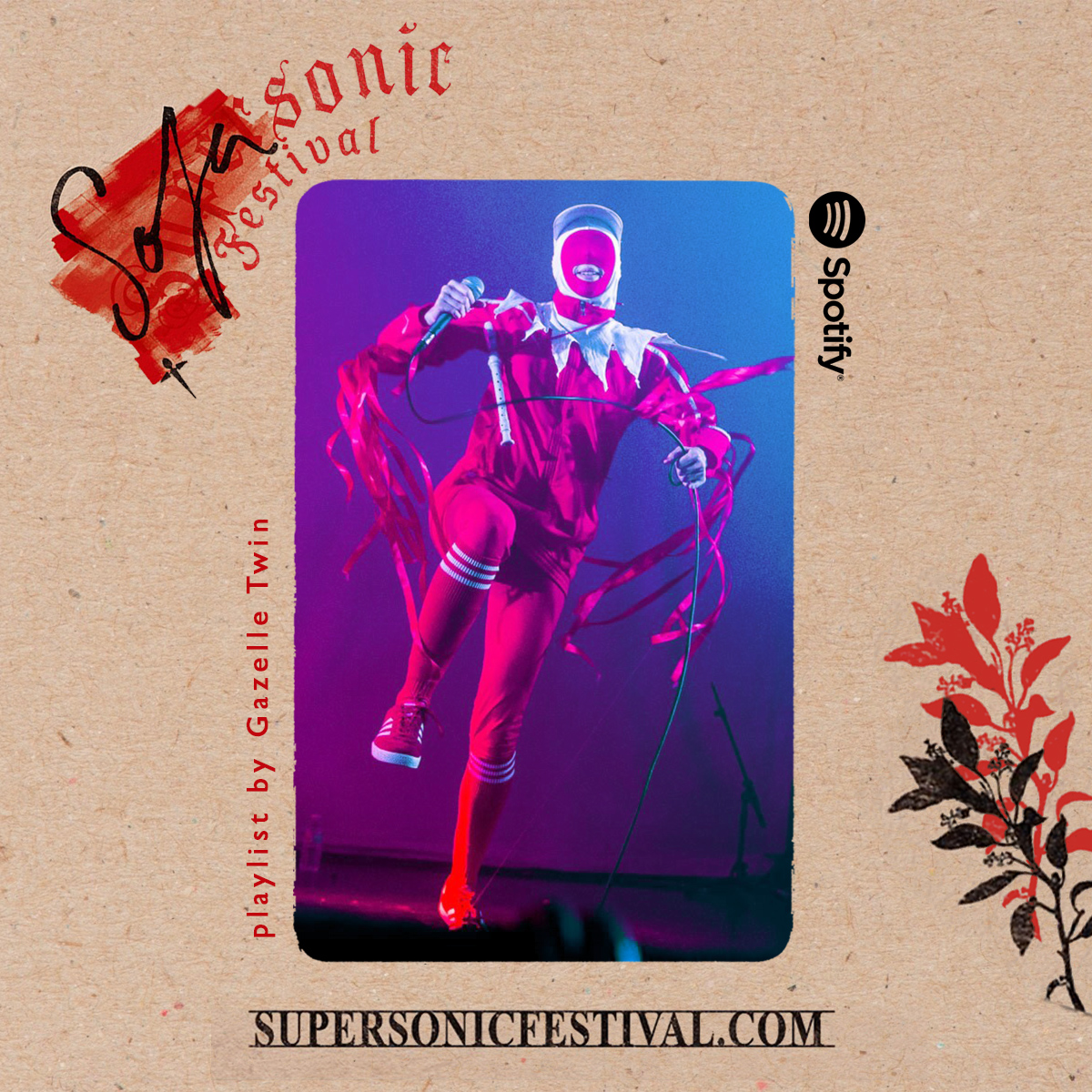 A statement from Gazelle Twin:

“I can hardly believe 2 years have passed since I performed ‘Pastoral’ at Supersonic for the first time. It was, IS, an album full of pent-up anxiety, fear and frustration, but in contrast, this playlist is mostly a family-friendly, calm and hopeful one.

During lockdown, I’ve been pregnant at home with my partner and our 4 year old son. We’ve needed music to keep our anxiety levels in check, and a sparse background for reading stories, playing and home-working each day. It is often really really hard to listen to music with a kid around, but he became obsessed with Kraftwerk’s album ‘Radioactivity’ just before Florian Schneider passed away, so Kraftwerk has been a regular part of our listening, together with plenty of sound-art and obscure ambient records. ‘Do Your Thing’ by Moondog became an extra special song for us as a family about a month into lockdown. We were still feeling very alienated by everything happening and really missing our families and friends. Moondog’s gentle words of positivity and hope just really hit a nerve, in a good way.”