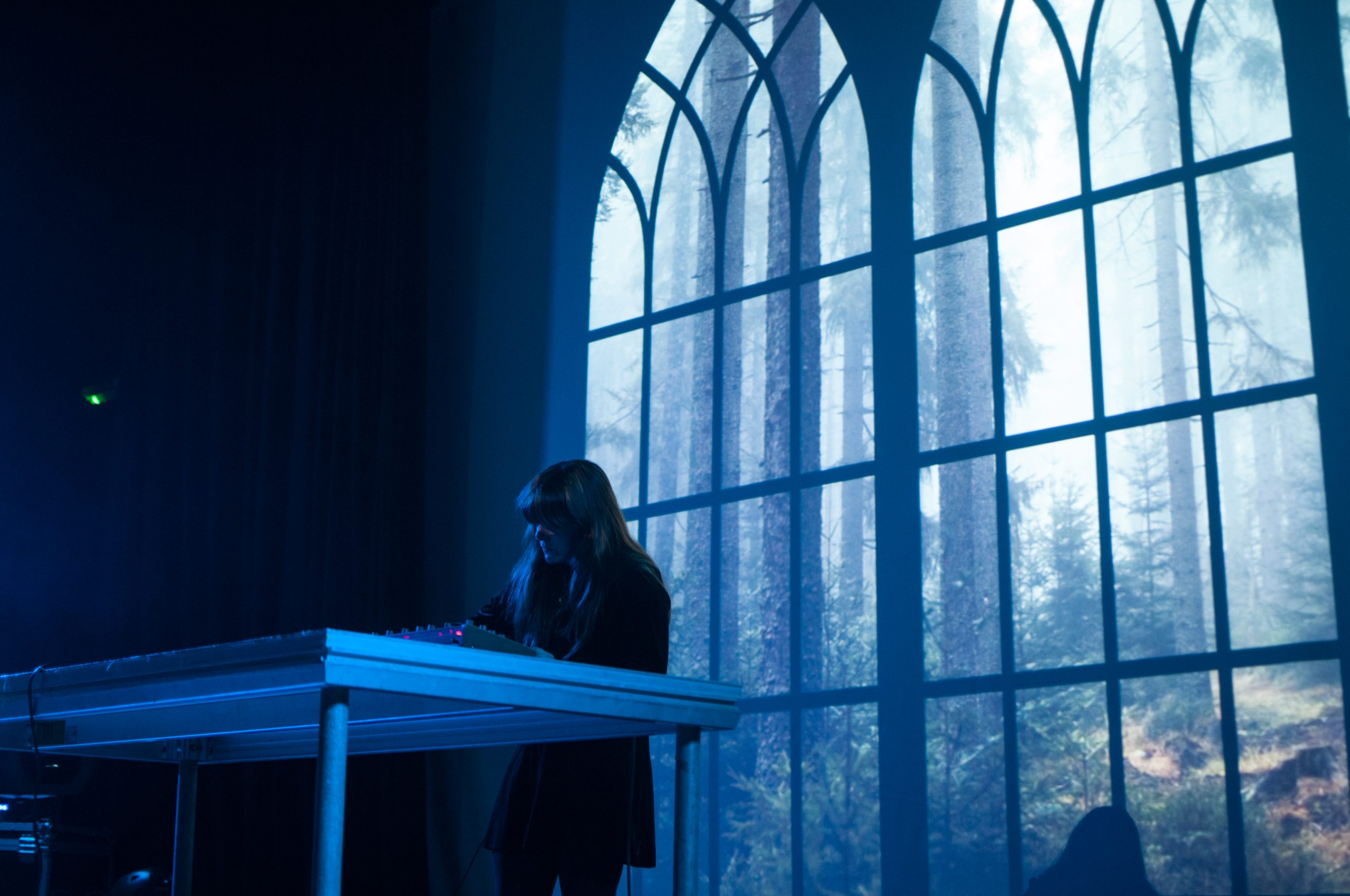 Cyclical patterns are central to Faten’s compositions, alongside the exploration of harmony and counterpoint as narrative tools. She slowly builds songs by live-looping them, without the use of sequencers or arpeggiators. Sound & silence are used as intuitive gestures to tell a wordless story.

“My own music has been influenced by various film scores, classical & medieval music, and from being surrounded by such a creative community. I’ve put together this small selection of music to share…“

“Being in NY at the height of the pandemic here was challenging, but staying in touch with friends & family kept me (mostly) sane and positive! Taking it day by day – but I am looking forward to my new album coming out on Fire Records later this year, and am hoping that this tumultuous time can bring on some necessary improvements in the world that are long overdue.

I had such a great time at Supersonic last year… one of my favourite shows I’ve played. I loved that the courtyard allowed for both the attendees and the performers to chat, it felt like such a relaxed warm down-to-earth hub.”
SHARE: