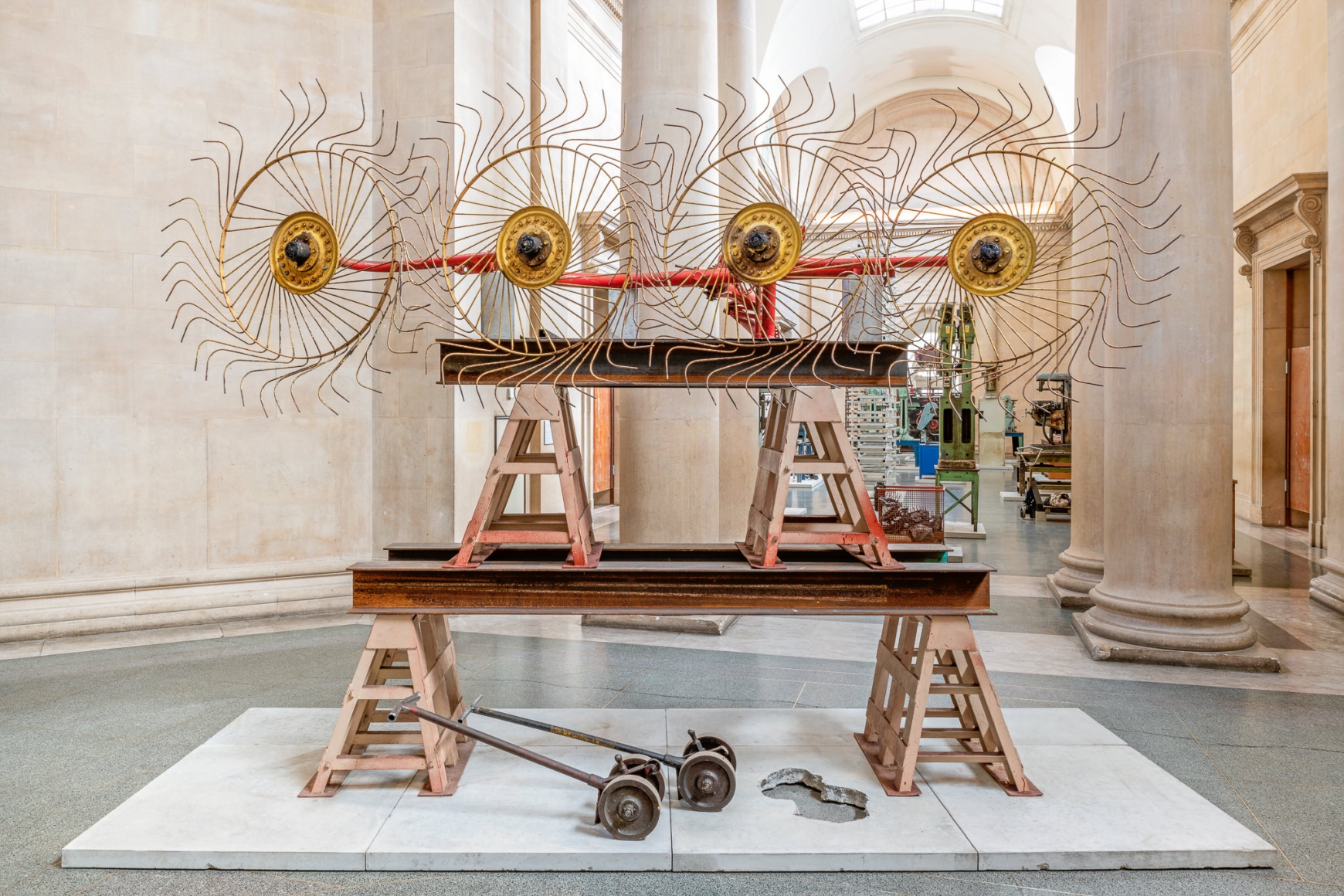 This week’s Sofasonic Playlist comes courtesy of Michael “Mike” Nelson – a contemporary British installation artist. He represented Britain at the Venice Biennale in 2011 and has been nominated twice for the Turner Prize.

Coming into prominence in the late 1990s, Mike Nelson creates psychological environments by sifting through the debris of modern life. His installations often reference specific works of literature and countercultural or failed political movements. Working with figures and materials on the fringes of society, Nelson asks his viewers to spend time inhabiting worlds that, while foreign on the surface, reveal intrinsic truths and modes of thought that affect even the most basic cultural activities. His work has been widely shown and collected by, amongst others, the Tate London and Moderna Museet, Stockholm. Nelson lives and works in London.

– even though thats pretty much the same, a few things added as I go along…”

“Lockdown has been a combination of being house and wood bound – we live opposite a wood – and later on between there and the studio, an old shop, a mile away from home.  At first the lockdown was almost a relief, the certainty of what we had to do and the ability to consolidate your thoughts was quite welcome if the cause of the scenario was not.  The early days were spent searching for the best log in the wood and watching a family of three tawny owls at dusk as they called for their mother to feed them.  At one point I became unwell for around ten days, my limbs like bags of cement, I read/re-read Robinson Crusoe and saw many similarities, if only through a mirror, that of western capitalism and imperialism, the beginning and perhaps end of.  Now the situation seems more tricky, what the parameters are, and what this new normality is and its consequences.” 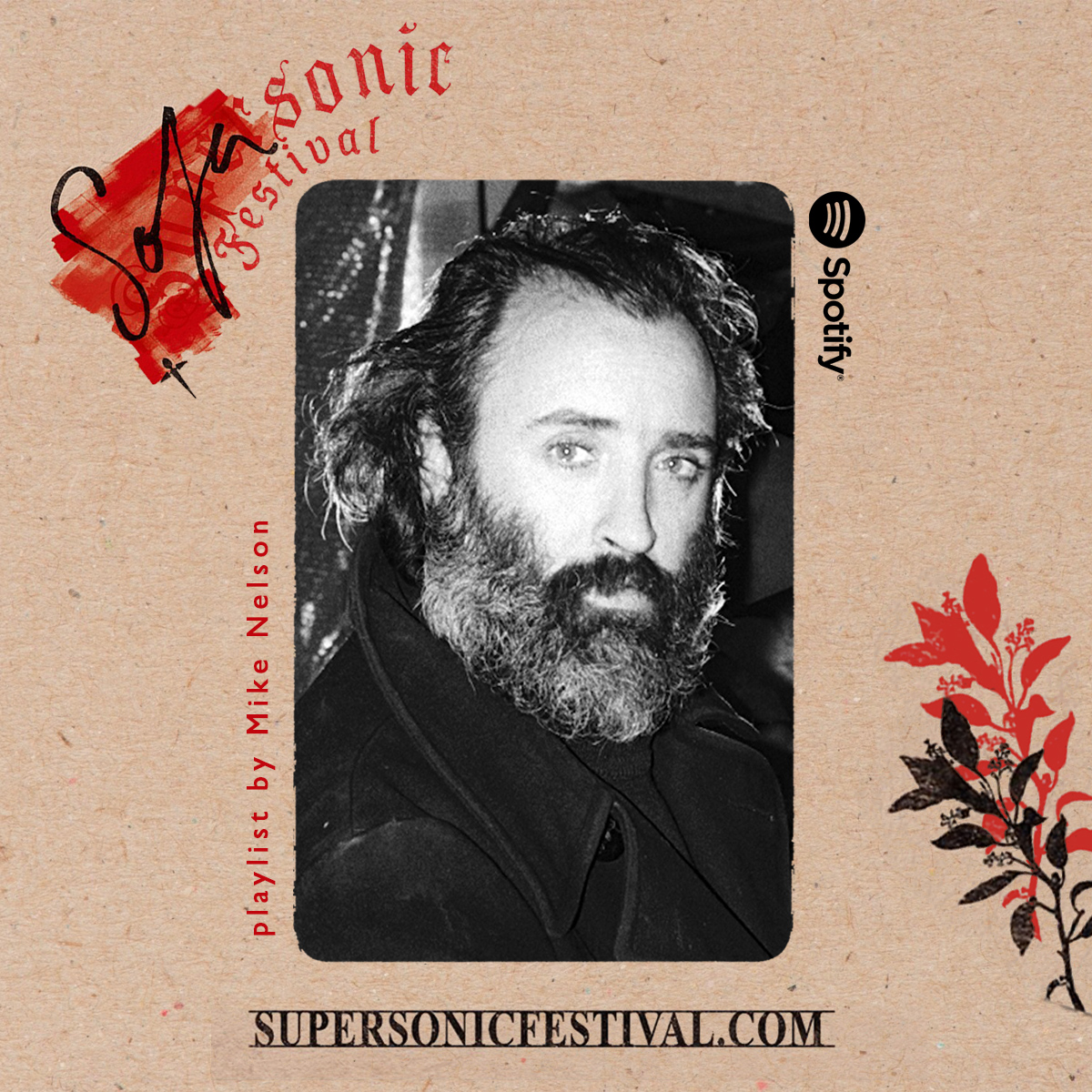