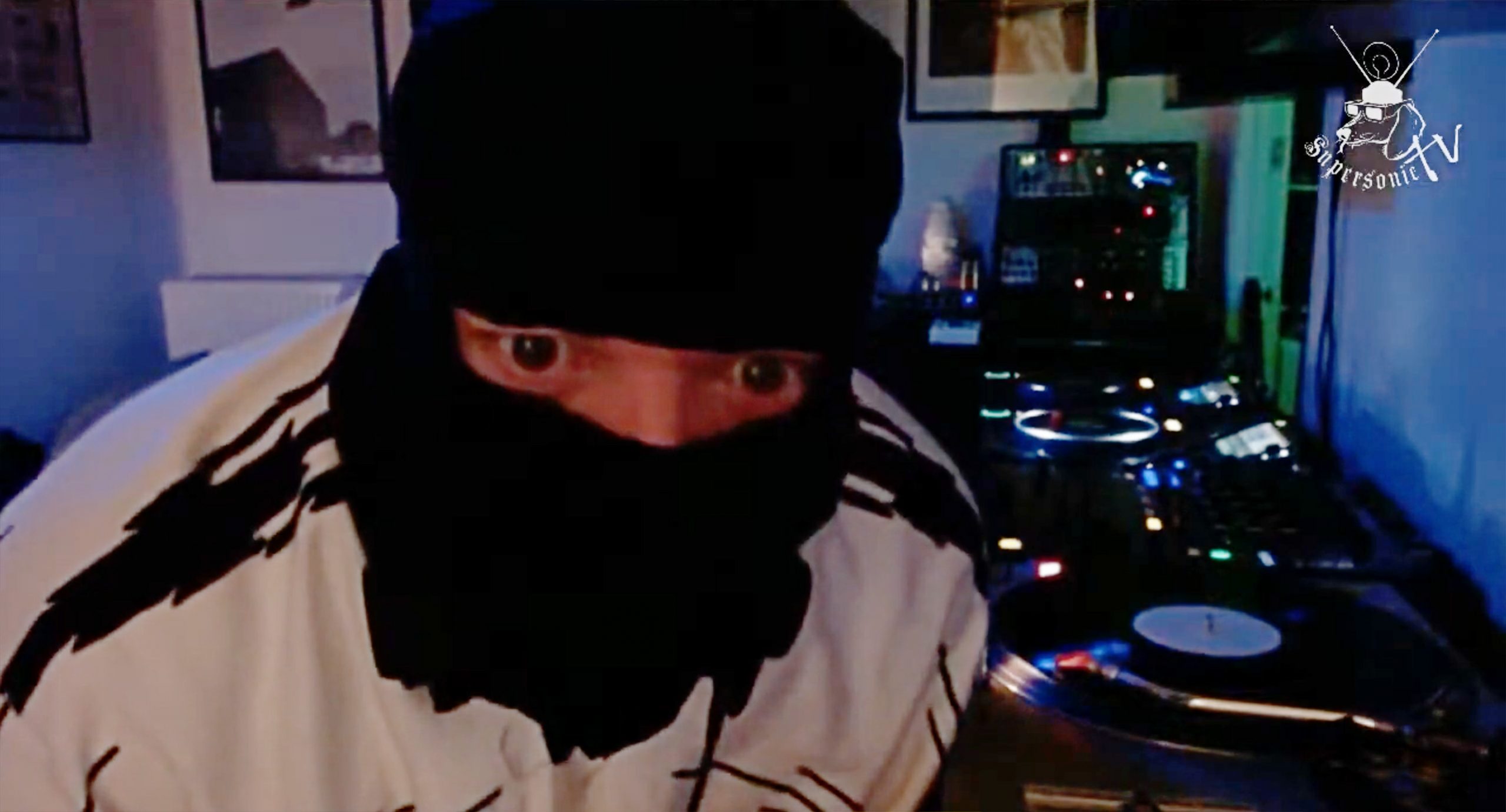 Throughout the nineties, Iggor, his brother Max and their Sepultura bandmates made metal even heavier by fusing brutal tribal rhythms and huge chugging riffs with industrial production and soul quaking primal growls.

Iggor’s music has tore a hole through the music industry. In 2017, Iggor performed drums for Soulwax on their album “From Deewee” and in their live tour, along with two other live drummers. A year later he formed the noise music duo PETBRICK with Wayne Adams of Big Lad and Death Pedals. Somehow between all this and raising five children, Iggor and his wife Laima have also found the time to make music under the moniker of MixHell. Fusing electro, disco, punk and rock, they have created an organic electronic sound powered by modular synthesis and live drums.

“This playlist is a journey into a supersonic temple, with no boundaries, no walls –

so sit back, close your eyes and open your mind…“

“I have been doing some collaborative work during this pandemic pandemonium times – very excited about the Petbrick/Deafkids record about to drop. There’ll also be a tape/cassette release of remixes of our Petbrick record, with some tasty remixes by Nihiloxica, Psywarfare, Antoni Maovvi and more.

I also started a black metal thing with Stephen O’Malley (SunnO)))), Kali Malone and Puce Mary. Also, did some noise on the new Pig Destroyer album…and hopefully we can see these projects live at some point soon…”
SHARE: