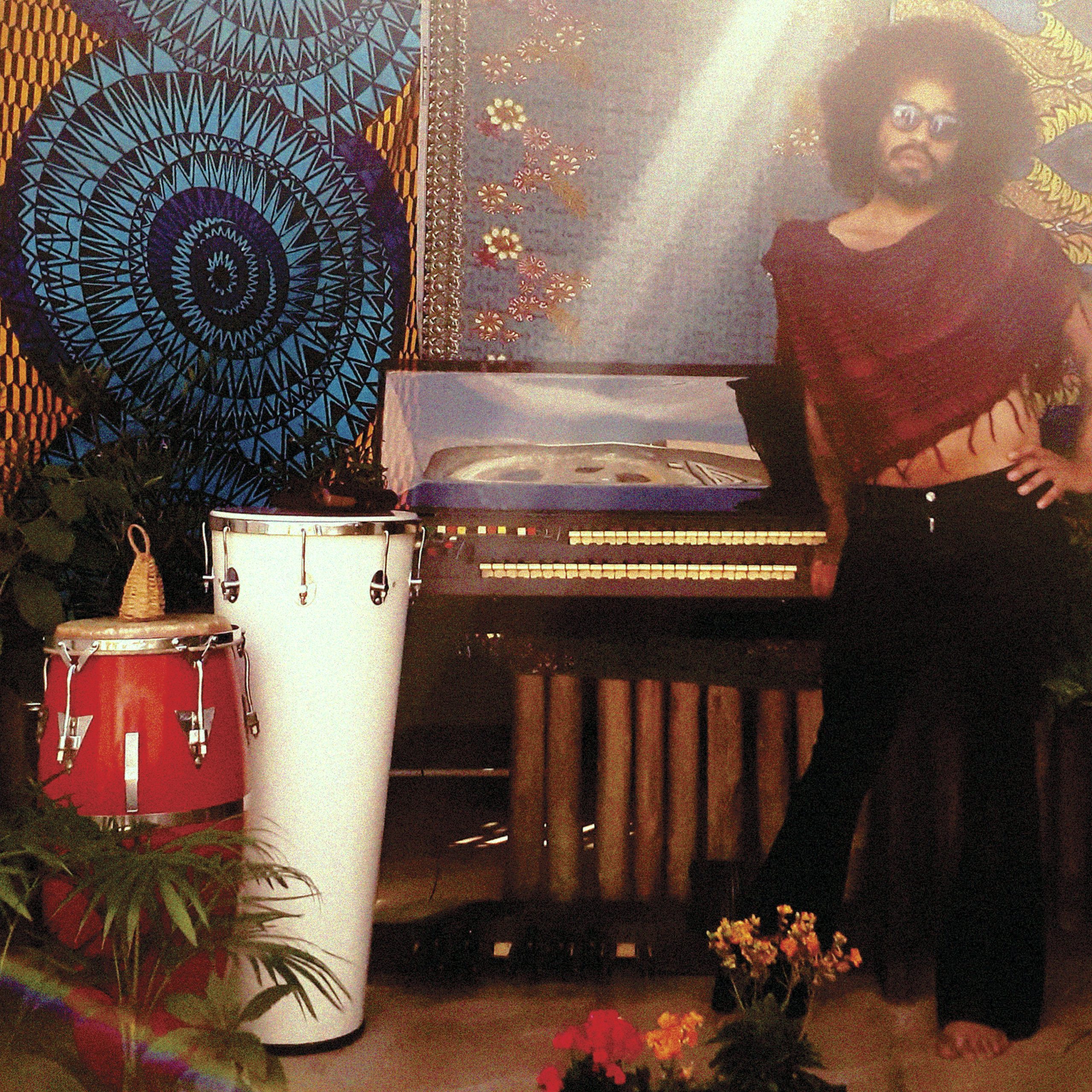 Mariano is a multi-instrumentalist living in Brazil, active as the drummer/percussionist for Deaf Kids. Formed in 2010 and signed to Neurot Recordings, Deaf Kids create a heavy riotous sound – a trance-inducing cacophony and body-shaking mix of percussive rhythms, bending guitars monolithic drone riffage. We’ll never forget their pummelling performance at Supersonic 2018.

From their home in the industrial city of Volta Redonda/Rio de Janeiro, Deaf Kids’ output reference anything from their own background in punk, right the way through to spiritual jazz and practically any musical form which allows them to experiment with the utter extremes of musical expression.

As well as Mariano’s solo act, Sarine, (with a debut release set for Friday 28th via bandcamp) he also plays synths and percussions live with the electronic artist Felinto.

As part of our extended Sofasonic programme, we asked Mariano to collate a number of musical treasures that mean something to him…

“Here’s a playlist for y’all, containing sounds from Brazil and the world, connected by their use of rhythm as the main driving force – but as this playlist proves, rhythm is far from a limitation, there’s outbursts of joy alongside more mellow, melancholic and sombre vibes across these tunes.

Might these burning embers lighten up your inner bonfires, and your day!“

In case you missed it, Mariano also took part in a poignant and important panel discussion titled “Looking For Today” as part of Sofasonic Festival, exploring how musicians respond to social and political unrest.

On the panel hosted by Jasmine Ketibuah-Foley, you’ll hear perspectives from Paula Rebellato (Rakta) + Mariano De Melo (Deaf Kids) based in Brazil, Franklin James Fisher (Algiers) + Will Brooks (Dalek) in the US, Khyam Allami in the UK.