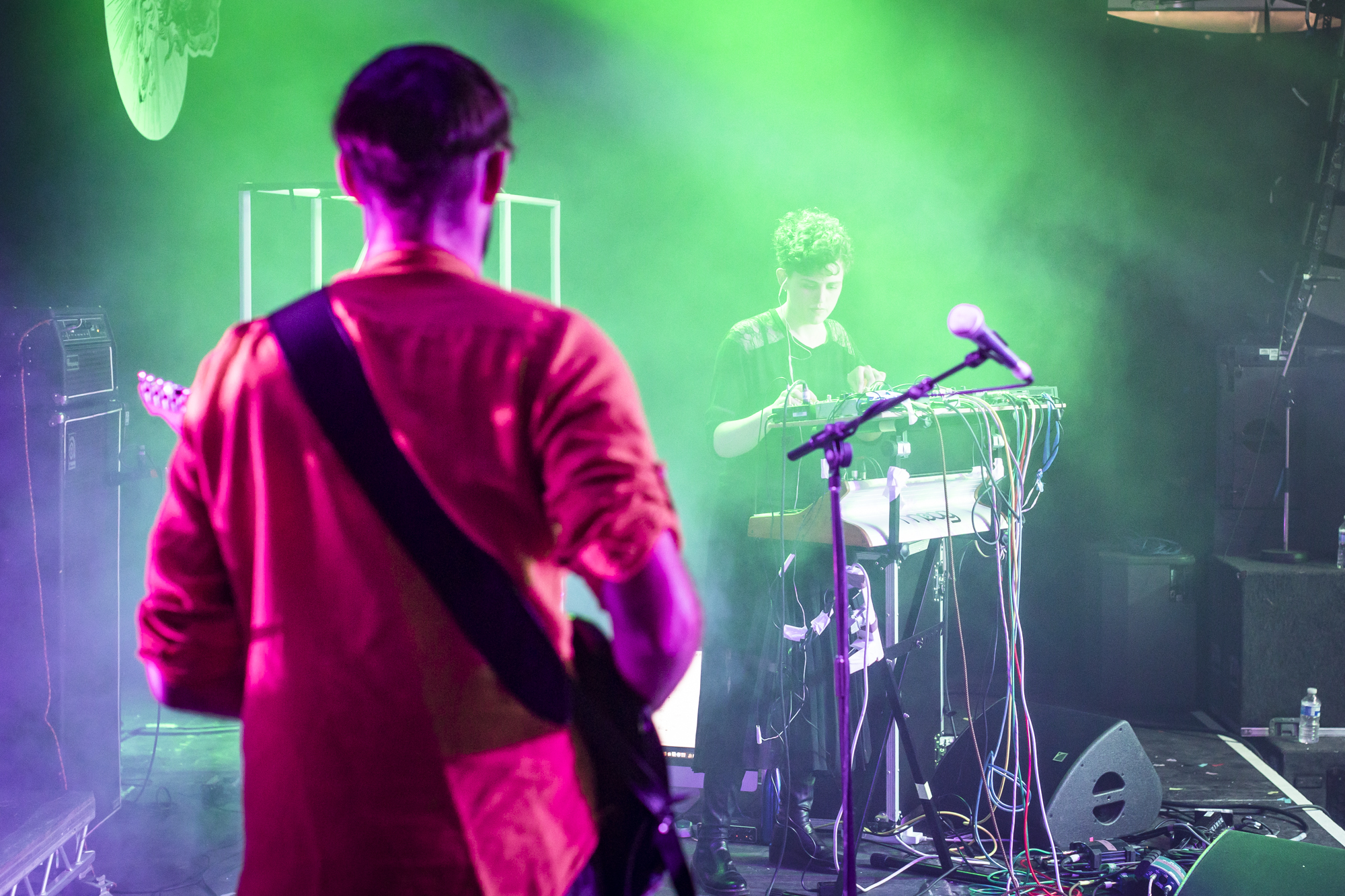 This week’s playlist has been pulled together by Brummie locals MATTERS. They first won over the hearts & ears of Supersonic revellers at 2018’s end of year party with their storming set of pulsating synths and heavy beats. So much so, we invited them to perform at our Supersonic Saturday in 2019 last year.

Matters formed in 2015 in the old factory spaces of Digbeth. They utilise synths, guitars and drums to create expansive music – blending Krautrock, psychedelic, post-rock and techno into a rich and powerful sound. Their debut was released on Static Caravan Records in 2018. If you’re into dark and eerie instrumentals, give Matters a listen. Not only this, their live presence is a stunning spectacle.

“This is something quite epic..another winner from Static Caravan Records” – Steve Lamacq, BBC 6 Music

“Our playlist is made up of tracks that are permanently on our radar and others that we’ve heard over the summer.”
“At the start of lockdown we thought it’d be fun to put all our audio files up for people to download and remix, some attempt at alleviating boredom. The results can be found on our Bandcamp – a remix album titled Self Oscillate. We also totally reworked a track ourselves, Hannah and created a video to go with it.

Going forward, we’re working on a new release which features another Birmingham musician. For the video we’re collaborating with a visual artist in Uzbekistan that we met at Supersonic last year. Obviously we’re really looking forward to playing live again.

One of our favourite Supersonic memories is watching HHY & the Macumbas play right after us on the Saturday last year, we were unfamiliar and there was this wonderful combined high from coming off stage and stumbling into something we loved.”
.
.
Both driving & visceral – Matters delivered a stonking good performance indeed…
SHARE: