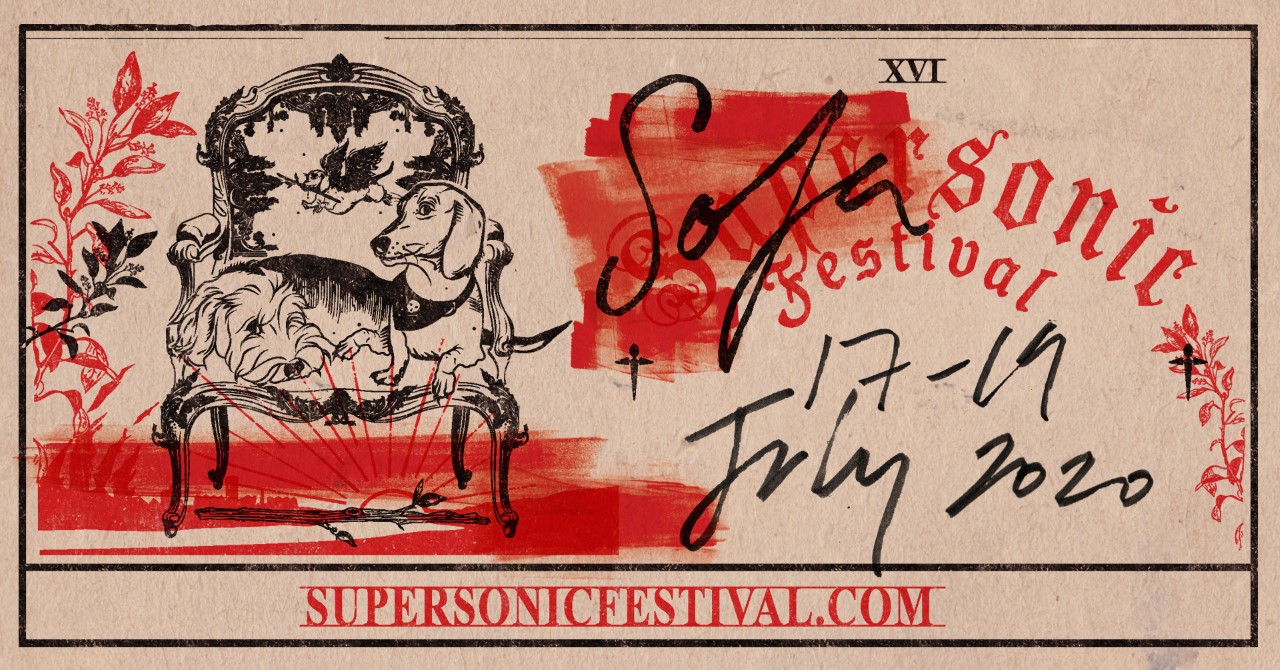 With a week to go until our online extravaganza that is Sofasonic Festival 17-19 July, we’re here to reveal our online programme. With talks, mini-gigs and more we know you’re going to LOVE what we’ve got planned…

The schedule will be shared next week.

First up, we just want to relay that most of the programme is free, with all sign-up events being Pay As You Feel, so if you’re in a position to, we ask you to please contribute what you can afford, but equally if you are on a low wage/unemployed we don’t want you to miss out.

Your donations will help to secure the future work of Supersonic, enabling us to support artists and our freelance team. In addition 25% of all proceeds will be donated to The Trussell Trust, who support a nationwide network of food banks. The Trussell Trust, are working to combat poverty and hunger across the UK.

Most of the programme will take place on our YouTube channel so make sure to subscribe in advance, so you don’t miss a thing!

DRUM ROLL!!! Added to the Sofasonic line-up is… 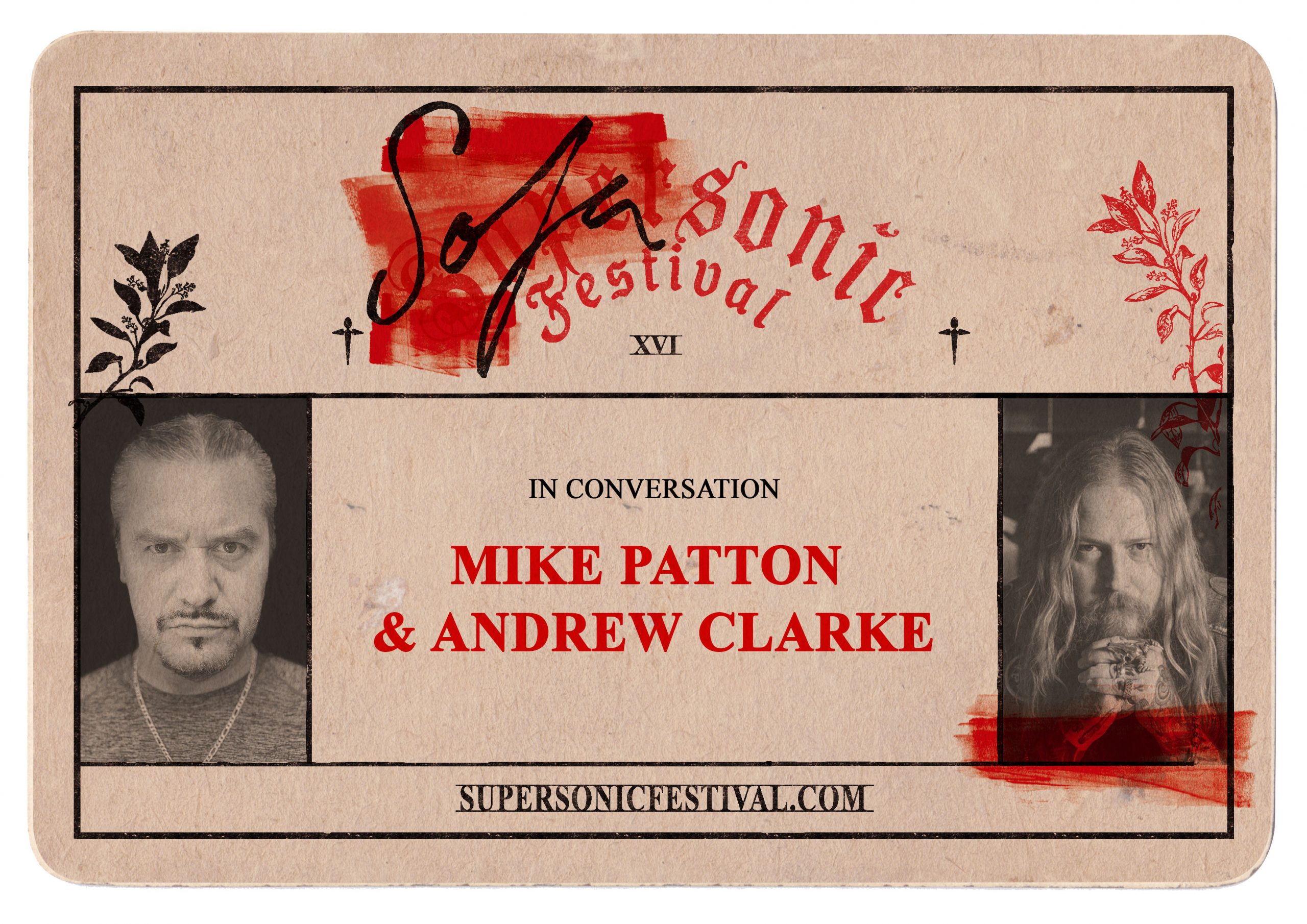 Both masters of their trade, tune into legendary musician Mike Patton and award-winning chef Andrew Clarke in conversation – a super-special Sofasonic exclusive! The two explore their shared love of food and heavy music as well as discussing the parallels of performing both on stage and in the kitchen. 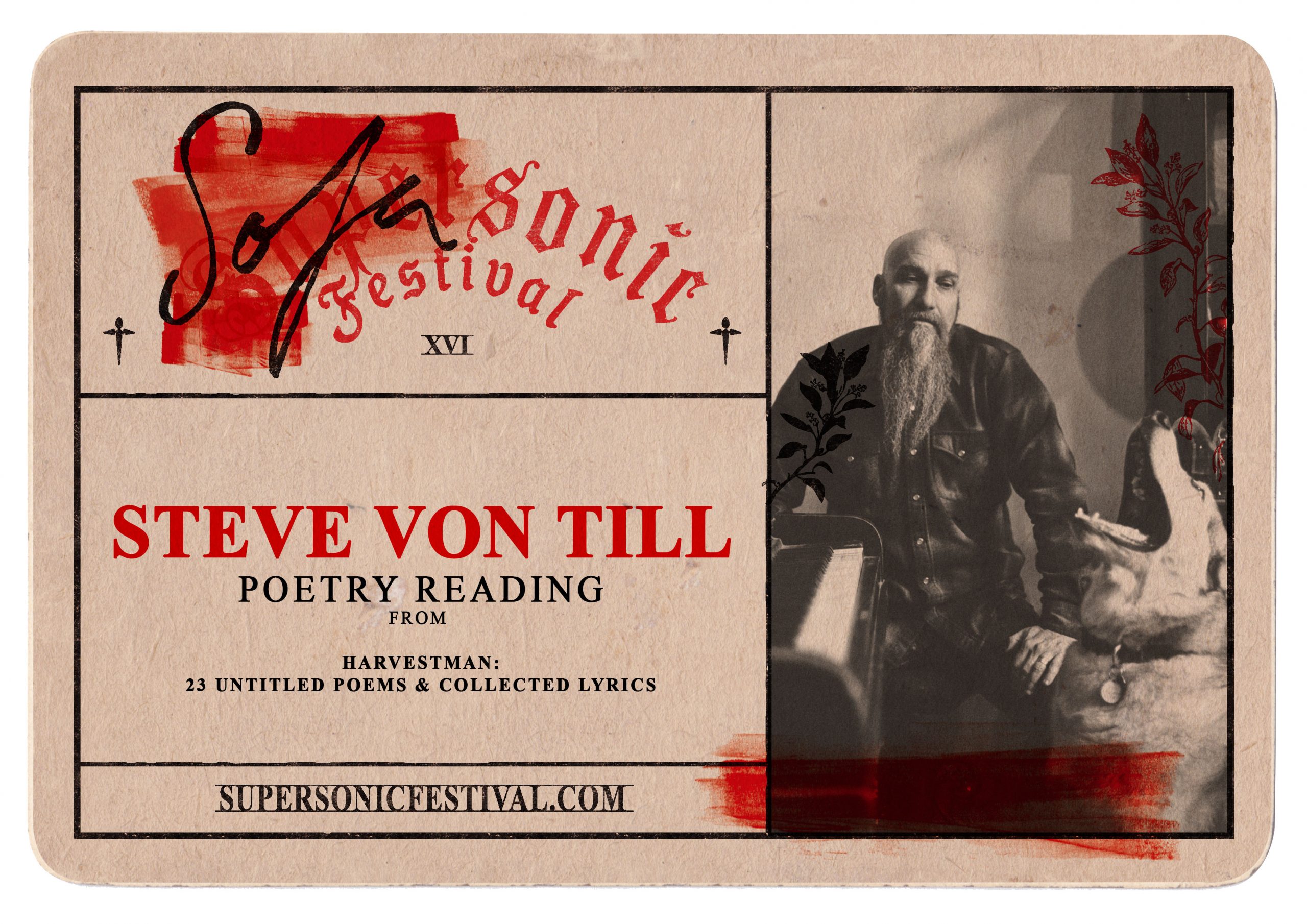 Following an epic opening of Supersonic Festival 2019 at Birmingham Town Hall, the Neurosis guitarist & vocalist, Steve Von Till, reads poems from his new book Harvestman: 23 Untitled Poems and Collected Lyrics. We are truly honoured to be hosting this premiere reading at Sofasonic Festival. This is Von Till’s first published work of original poetry paired with his solo lyrics of the last 20 years. He also play a song or two!

Norwegian artist Einar Selvik of Wardruna and Steve Von Till of Neurosis join together in conversation especially for Sofasonic Festival to discuss their deep connection to nature and the ancient past.

Exclusively for Sofasonic Festival, death-gospel maverick A.A. Williams performs a stripped back solo version of ‘Terrible Friends’ from her debut self-titled EP, recorded at home in London during lockdown. First, expect an In Conversation with Supersonic Festival Director, Lisa Meyer and their respective dachshunds, Geezer & Yo-yo. 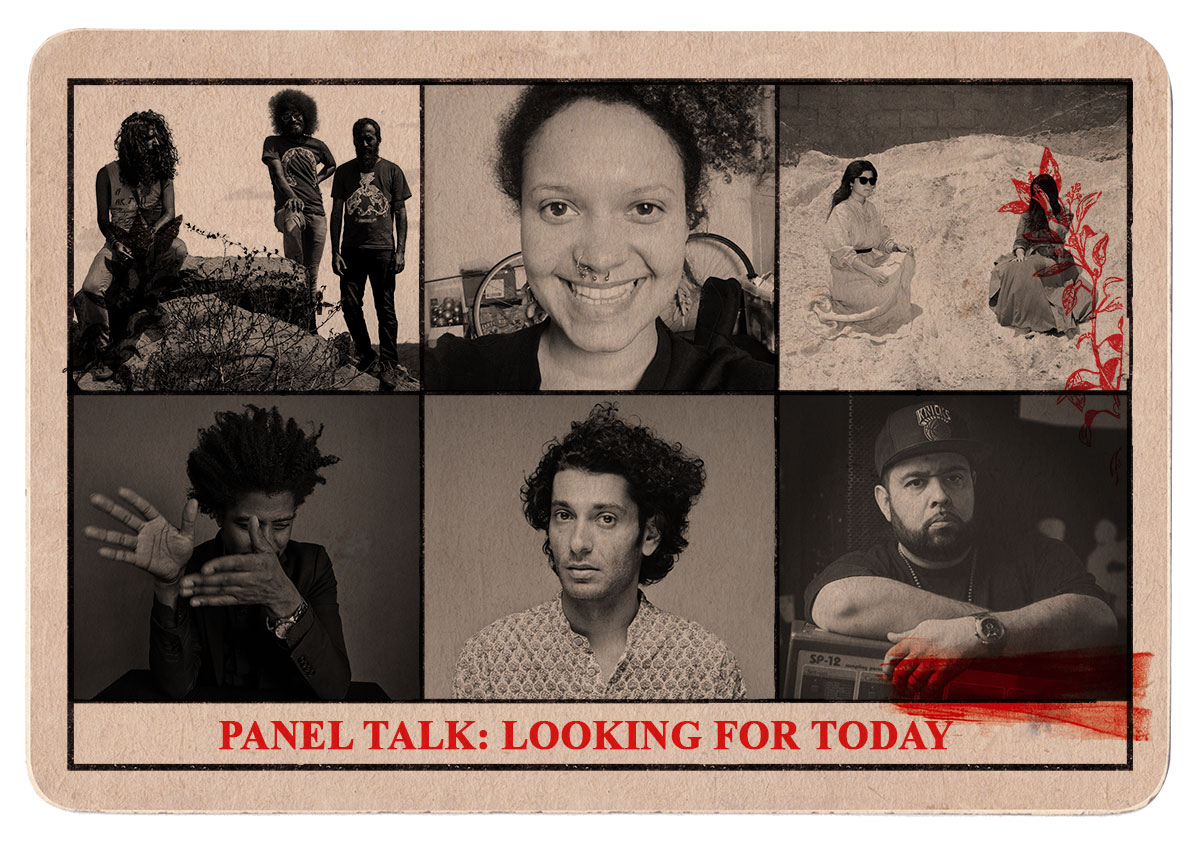 A panel exploring how musicians respond to social and political unrest.
Perspectives from Paula Rebellato (Rakta) + Mariano de Melo (Deafkids) based in Brazil, Franklin James Fisher (Algiers) + Will Brooks (Dälek) in the US, Khyam Allami in the UK and hosted by Jasmine Ketibuah-Foley 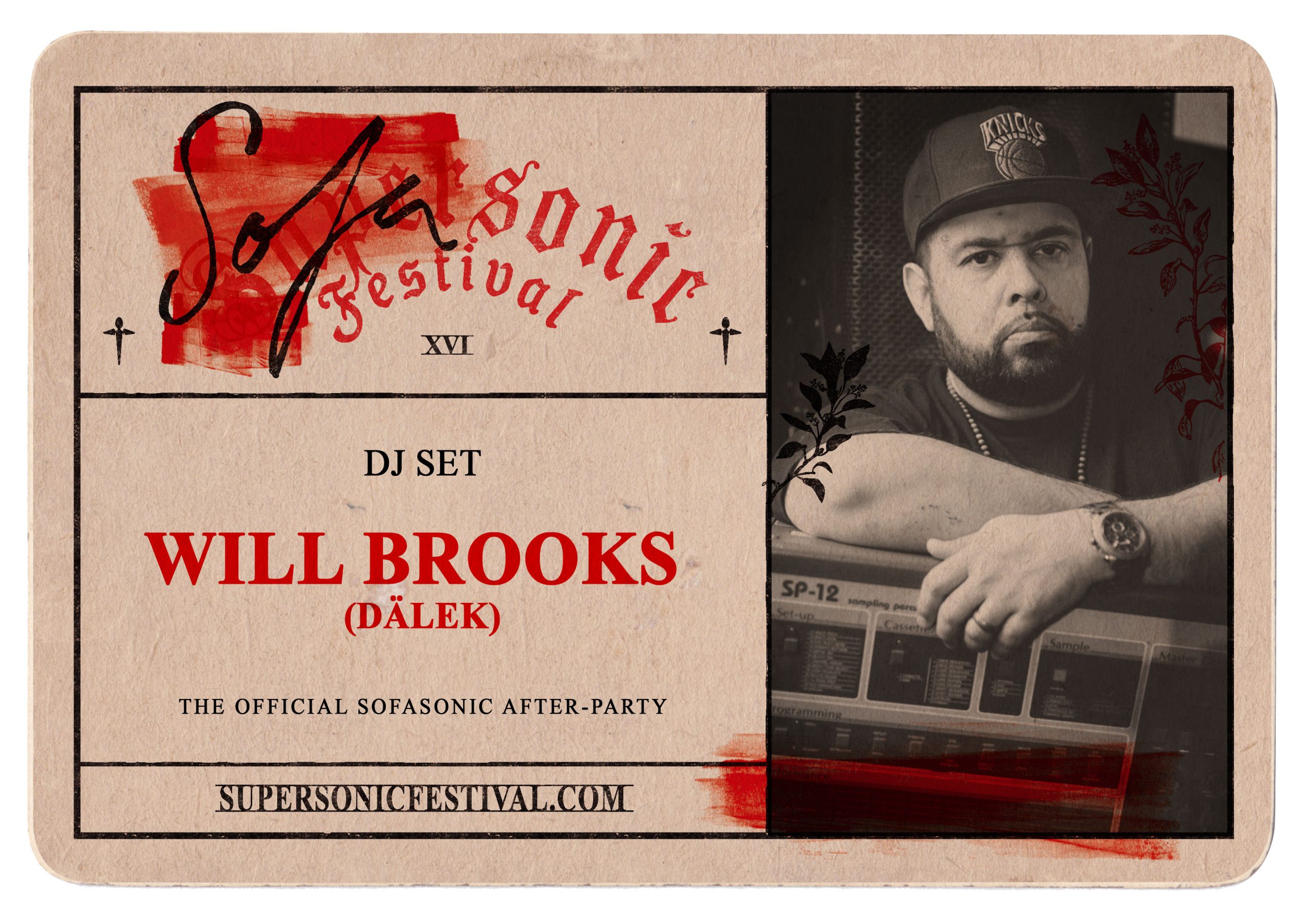 There would be no better way to wrap up this online affair than with some old-school 90’s hip-hop on the decks from Dälek’s Will Brooks. Following a weekend of class entertainment, join us for the Sofasonic Festival after-party on Zoom where we’ll be busting some moves from our living rooms! 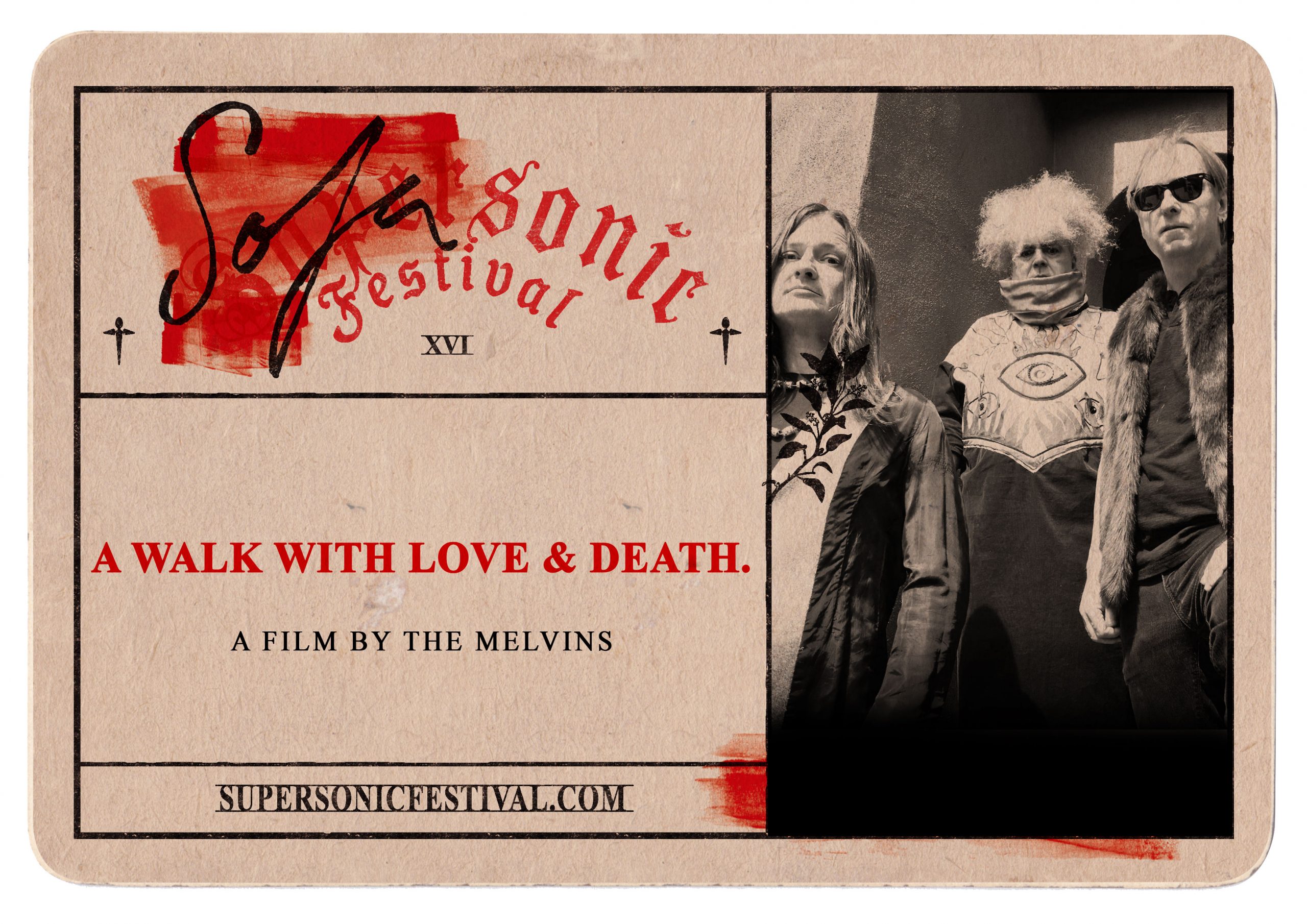 PREMIER SCREENING: “A Walk With Love & Death.” By The Melvins
A world premiere of a film created to go along with the soundtrack that they made BEFORE they made the movie…are you keeping up?! Everything is backwards here. 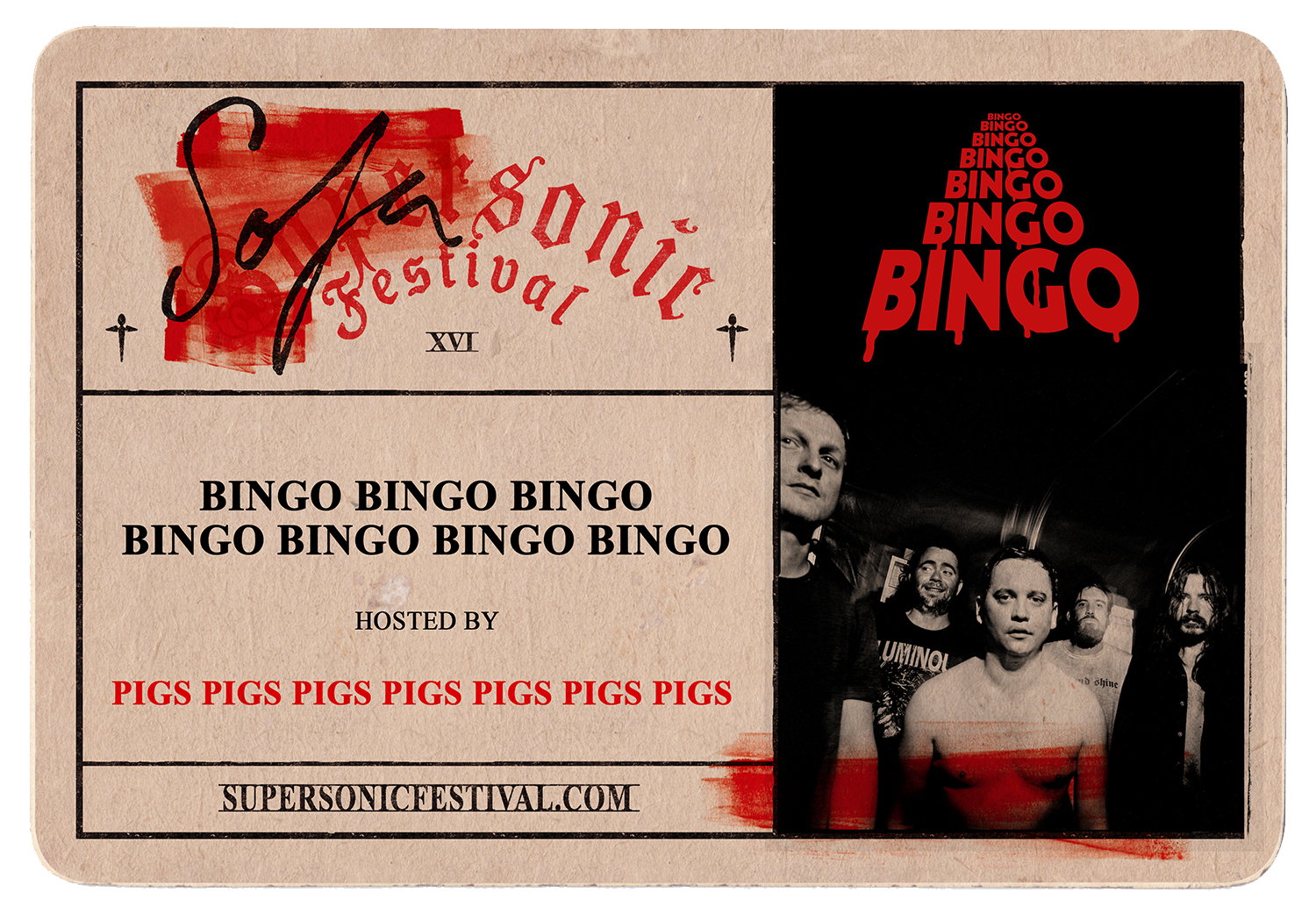 The Newcastle-based maximalists whose heavy riffs, raw power and rancour have blazed a trail across many a Supersonic line-up, will be hosting this classic game as part of our Sofasonic weekend. Join the boys via a live stream on Zoom and play from the comfort of your home. Expect a thundering soundtrack, number-calling chaos and some lip-smackin’ good prizes to be won. 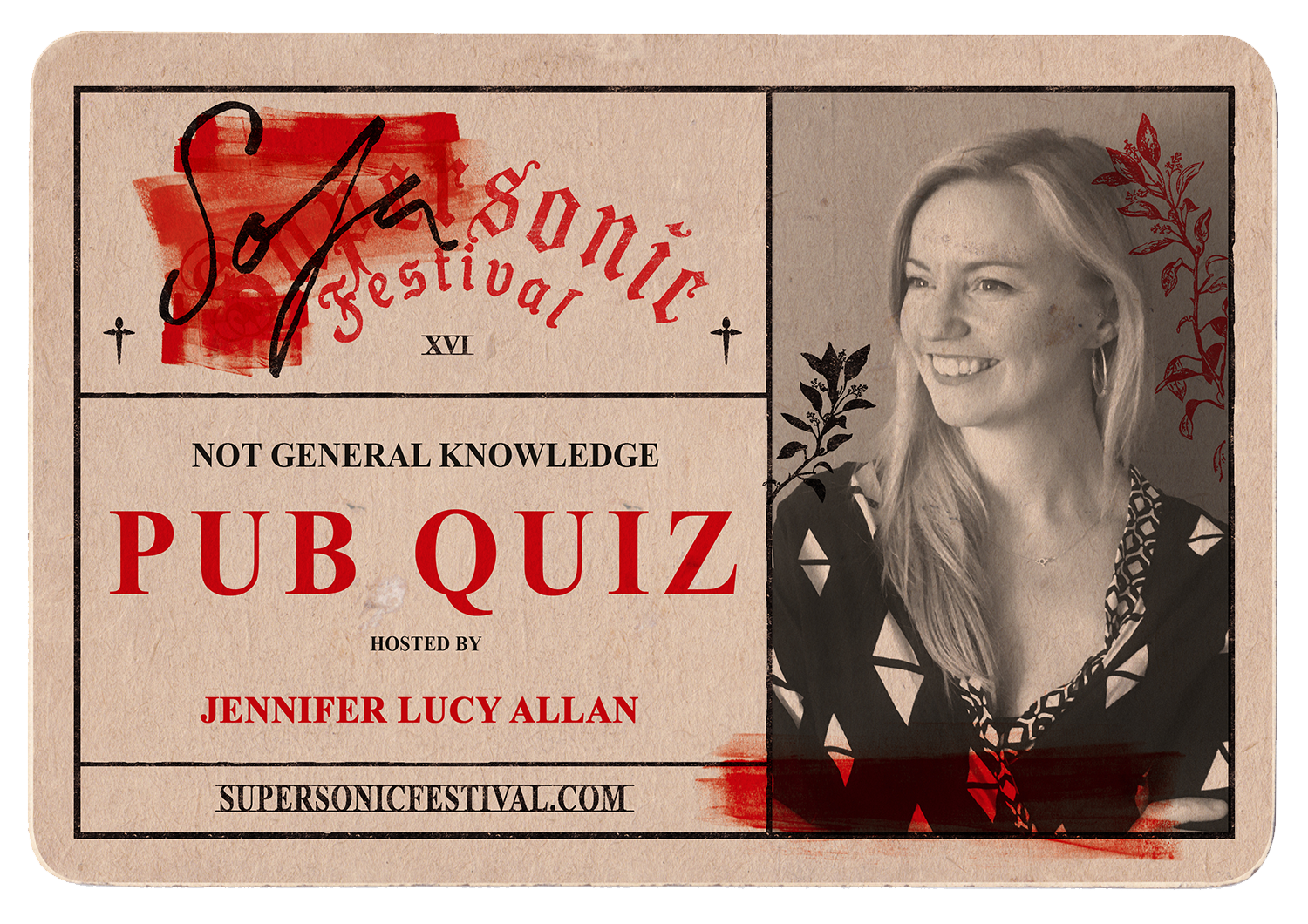 Points do not win prizes but they might get you a little respect in the hardest music pub quiz going, run by Late Junction host and Wire/Quietus writer Jennifer Lucy Allan. Far superior to your family Zoom quiz… Roll up for a game of guess the drone, and test your memory (but not your search engine) at the hardest picture round you ever encountered. Stick around to test your lack of general knowledge in favour of obscure specifics about music. Winning team receives some extra special prizes.

Plus so much more!!! See the full line up & ticketing info here.