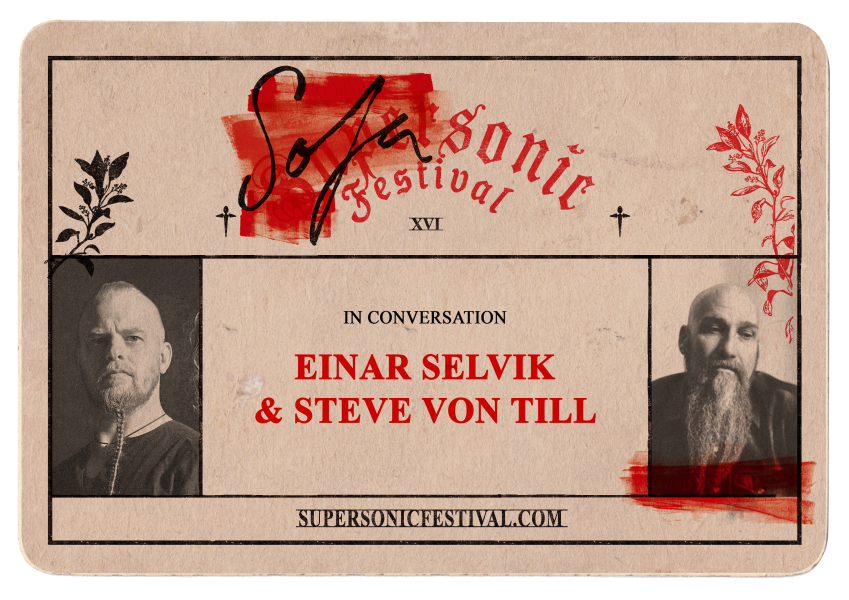 Norwegian artist Einar Selvik of Wardruna and Steve Von Till of Neurosis join together in conversation especially for Sofasonic Festival to discuss their deep connection to nature and the ancient past. 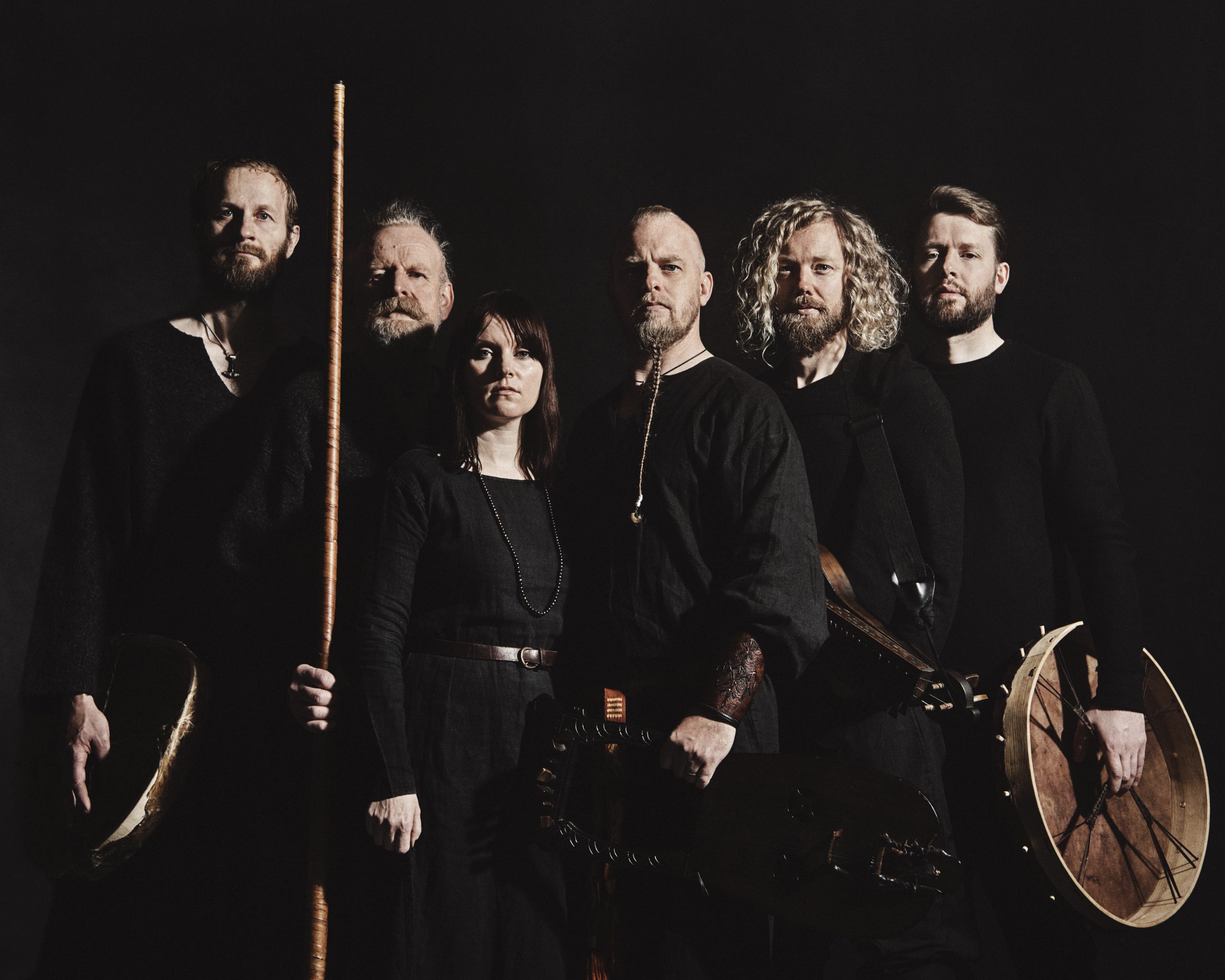 Einar Selvik, a multi-instrumentalist & songwriter, founded the Nordic folk project Wardruna in 2003, following his time drumming for the black metal band Gotgoroth. His musical practice spans a wide array of historical instruments, such as primitive deer-hide frame drums, mouth harp, goat horn, lur and more. His music is in equal-measure striking, ritualistic and other-wordly that has to be experienced in the flesh.

Steve Von Till is an American musician, songwriter, educator, and poet. He is best known as singer and guitarist in the highly influential genre-defying collective, Neurosis, who have made pioneering contributions to heavy music over the last 35 years. Since 1999, Von Till has composed and recorded five solo albums, all a hybrid of haunting folk songs, ambient rural psychedelia and expansive gothic Americana. Full of melancholic beauty, Steve will soon release his book Harvestman: 23 Untitled Poems and Collected Lyrics.

You can pre-order the book & album here.

Signed Steve Von Till bookmarks will be added to all orders made during the Sofasonic weekend, 17-19 July.