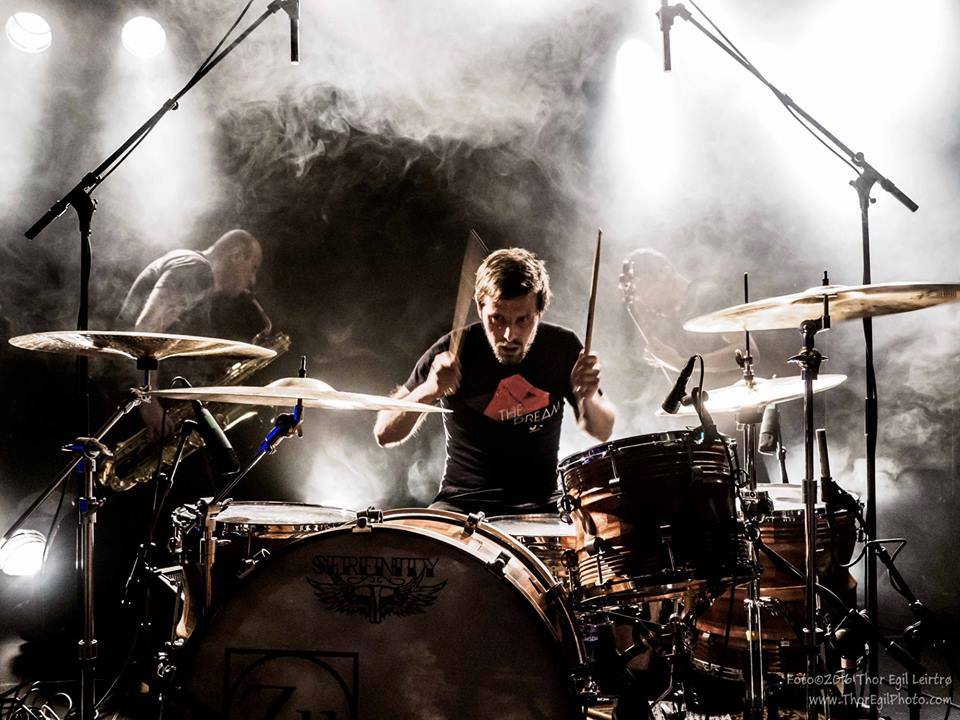 ‘…one of the most progressive no-wave metal bands ever to come out of Italy…Zu often sounds like a hundred bands in one, although the way they piece together their wild sonic jigsaw is unique to them alone.’ – PITCHFORK
Italian Instrumental 3 piece Zu are a powerhouse of virtuosic madness throwing all that’s delectable of Math Rock, Noise Rock, Punk, Jazz and Grindcore into a blender and splurging out a riotous ruckus. Luca T. Mai, Massimo Pupillo and Tomas Järmyr began as composers and players for theatre performances then formed this atypical trio of drums, electric bass, baritone saxophone and electronics and have gone on to release 14 albums. In 2009, Carboniferous was voted Album Of The Year in Rock-A-Rolla magazine’s Best Of 2009 poll. They’ve toured with supergroup Fantomas Melvins big band, garnered a back catalogue of collaborators that’d blow our alt-nerd brains (such as Mike Patton, Buzz Osbourne, Mats Gustafsson, Nobukazu Takemura, Hamid Drake, Alvin Curran and the Stooges’ saxophonist Steve MacKay) and now the trio are here to throw us their own curveball of alternative music at this years festival. John Zorn described the band as creating ‘a powerful and expressive music that totally blows away what most bands do these days’, which sounds to us like the pertinent factor we look for in our Supersonic bands.