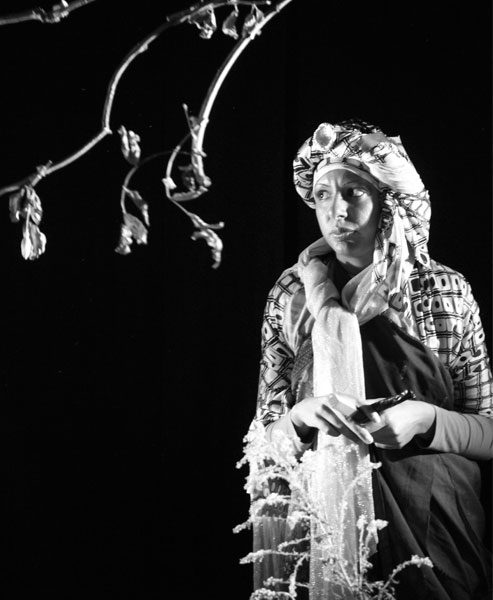 The magic lantern was an important source of entertainment and edification in the nineteenth century, and its transitions and visual tricks pointed the way towards the medium that would eventually supplant it; the cinema. Birmingham produced lanterns and slides for a global market, taking an instrumental role in visual culture, which continued with the patenting of the kineograph (aka the flipbook), the production by Alexander Parkes of a celluloid prototype, and onwards into the twentieth century and cinema’s early ‘Wild West’ period. Artist Scott Johnston will use the Library’s Pumphrey slide collection as a starting point to explore early techniques of creating moving image . www.vimeo.com/filmficciones

The Pavilion will host a rolling programme of Creative Residencies. Artists, film makers, book makers and a range of other creatives will set up home in The Pavilion for a week, making new work and offering a variety of free activities for Library visitors.

Each week, visitors entering the space will be treated to a different experience, ranging from interactive pieces such as audience inspired theatre and film workshops to exhibitions of sci-fi sculptures made from junk and artefacts honouring lost mythical deities. The Library’s collections and literary resources inspired much of the programme, and each residency will encourage audiences to discover something new in the Library of Birmingham.

Part of the Discovery season.