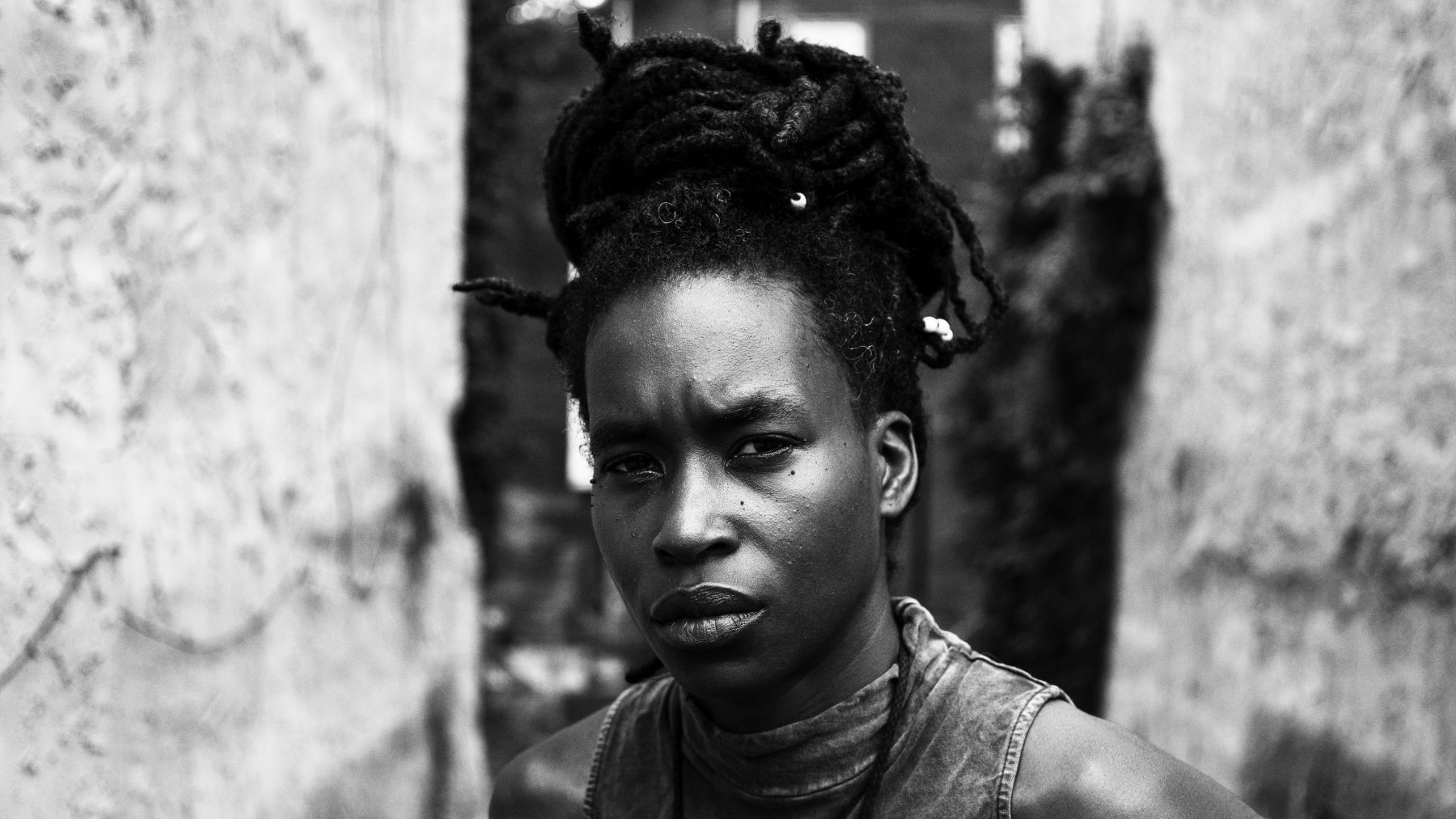 “Moor Mother might be the most radical – even the most useful – Afrofuturist artist to emerge for years. Fetish Bones works not just as an atlas and an archive but as a mausoleum, housing the bones of those who have fallen along a bloody trail stretching all the way back to 1886.” – WIRE

Moor Mother is the viscerally charged output of Philadelphia based interdisciplinary artist, Camae Ayewa. Her music is often harsh and strange, projecting both the cathartic anger of punk and the expansive improvisatory spirit of Sun Ra. Using a variety of machines, field recordings, and analog noisemakers, Ayewa constructs fractured, cacophonous waves for her words of punishing pertinence to ride.

Her latest album, Fetish Bones, was released through Don Giovanni Records in September 2016 – an album intended as a form of protest and as form of time travel; it is made so that you will remember the injustices that we bear witness to and participate in. Invited by guest curator Robert Lowe, Moor Mother brings her powerful message to the Supersonic Stage this June after 3 days in the MOOG soundlab as our artist in residence, hosted by Royal Birmingham Conservatoire.