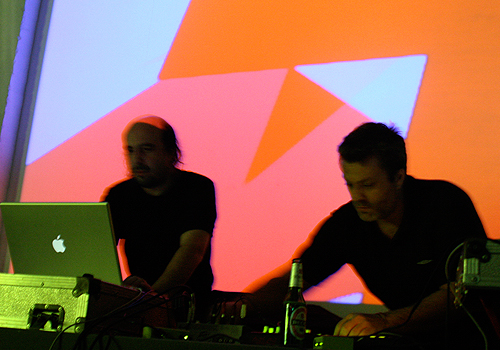 A mainstay of the Supersonic festival and the Birmingham music scene, PCM have been performing their own brand of electronica and Drum & Bass since 1989. Fusing various influences into an aural assault of crushing beats, sic-fi soundscapes and distorted bass, PCM can simultaneously move a dance floor and melt minds.

Regularly composing new pieces of music specifically for the festival, this year PCM will be celebrating the 30th anniversary of Napalm Death’s ‘Scum’ by incorporating Grindcore elements alongside beats specially recorded by original Napalm Death/Scum drummer Mick Harris for the event. Incidentally both Neil Harvey and Nik Wells were regulars at Birmingham’s infamous Mermaid venue in the 80’s witnessing the early Napalm concerts that gave birth to the whole Grindcore scene.