Merch orders made on and before Wednesday 16th December will be delivered before Christmas.
Our office then closes for a Christmas break so orders received between 17th Dec - 11th Jan 2021 will be shipped out week comm. Monday 11th January.
Back to 2011 Line Up
Sun 23rd October 2011
This is an archive item from Supersonic 2011 Theatre Space 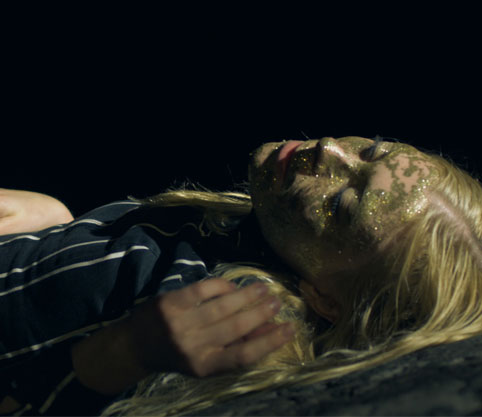 Fonal Records is an independent record label from Finland that has been releasing experimental music since 1995. Initially established by Sami Sänpäkkilä to release his own recordings under the name Es, Fonal is a truly independent record label in every sense and now has over 80 releases to its name, This music video screening presents a variety of techniques ranging from animation to live action. Videos have been shot with mobile phones, super 8, 16mm film and Red One cameras, and all have been made with a zero budget. This special programme includes work from such label luminaries as Lau Nau, Kemialliset Ystävät, Paavoharju, Islaja and Shogun Kunitoki.