This a super-special Sofasonic exclusive! Both masters of their trade, tune into legendary musician Mike Patton (of Faith No More, Ipecac Recordings) and award-winning chef Andrew Clarke as they explore their shared love of food (mostly meat!) and heavy music, discussing the parallels of performing both on stage and in the kitchen. 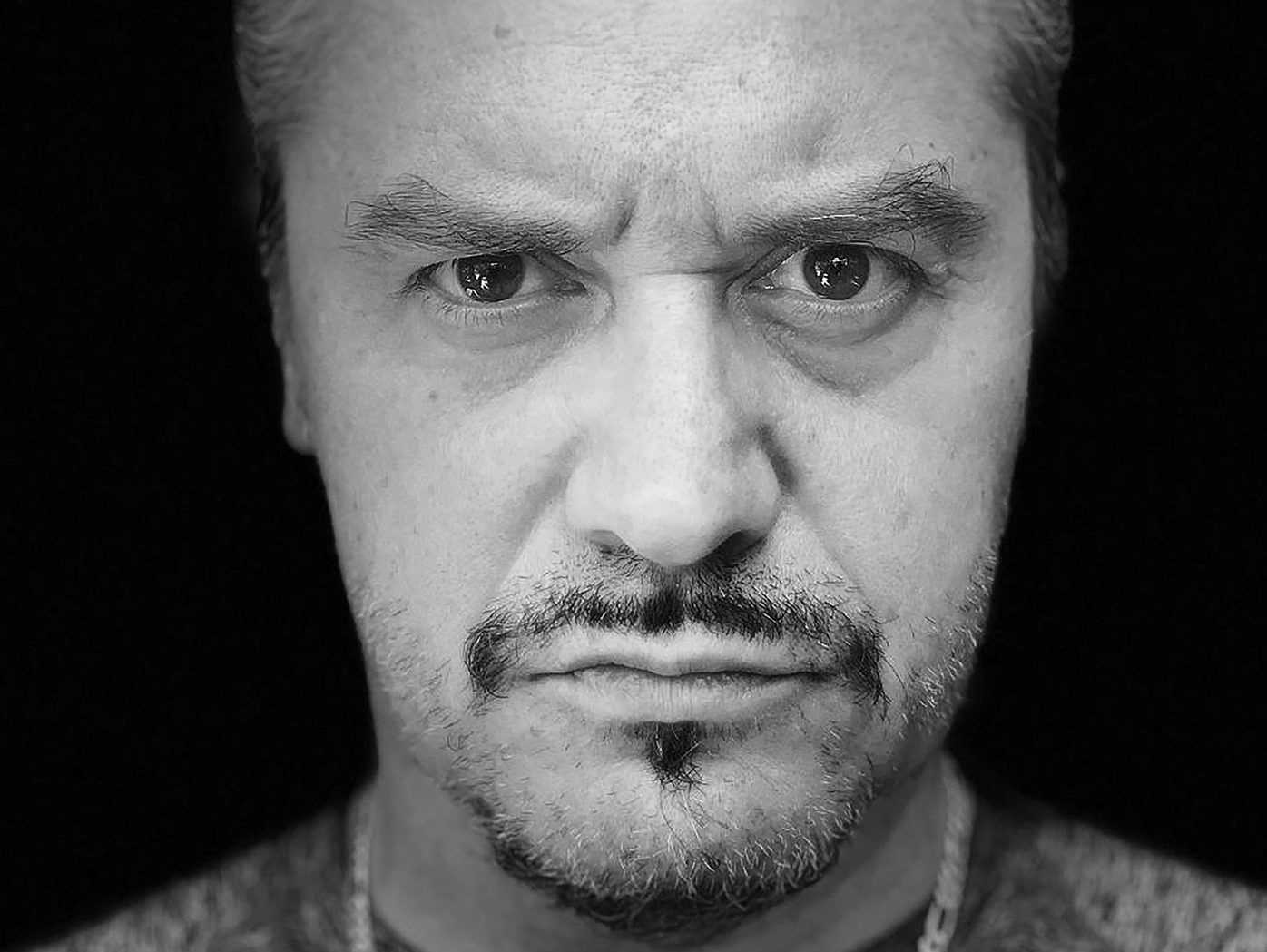 Mike Patton is many things to many people, but regardless of whether he’s singing, scatting, acting, growling or swearing, he’s a Renaissance man in the truest sense of the word. From genre-defying alternatives acts like Faith No More and Mr Bungle, Mike also founded the record label Ipecac Recordings with releases by The Melvins, Isis, Dälek and many others. Whether shredding his vocal pipes in metal-supergroup, Fantômas or singing Italian arias at the head of the orchestra pit – Patton always sounds like himself. 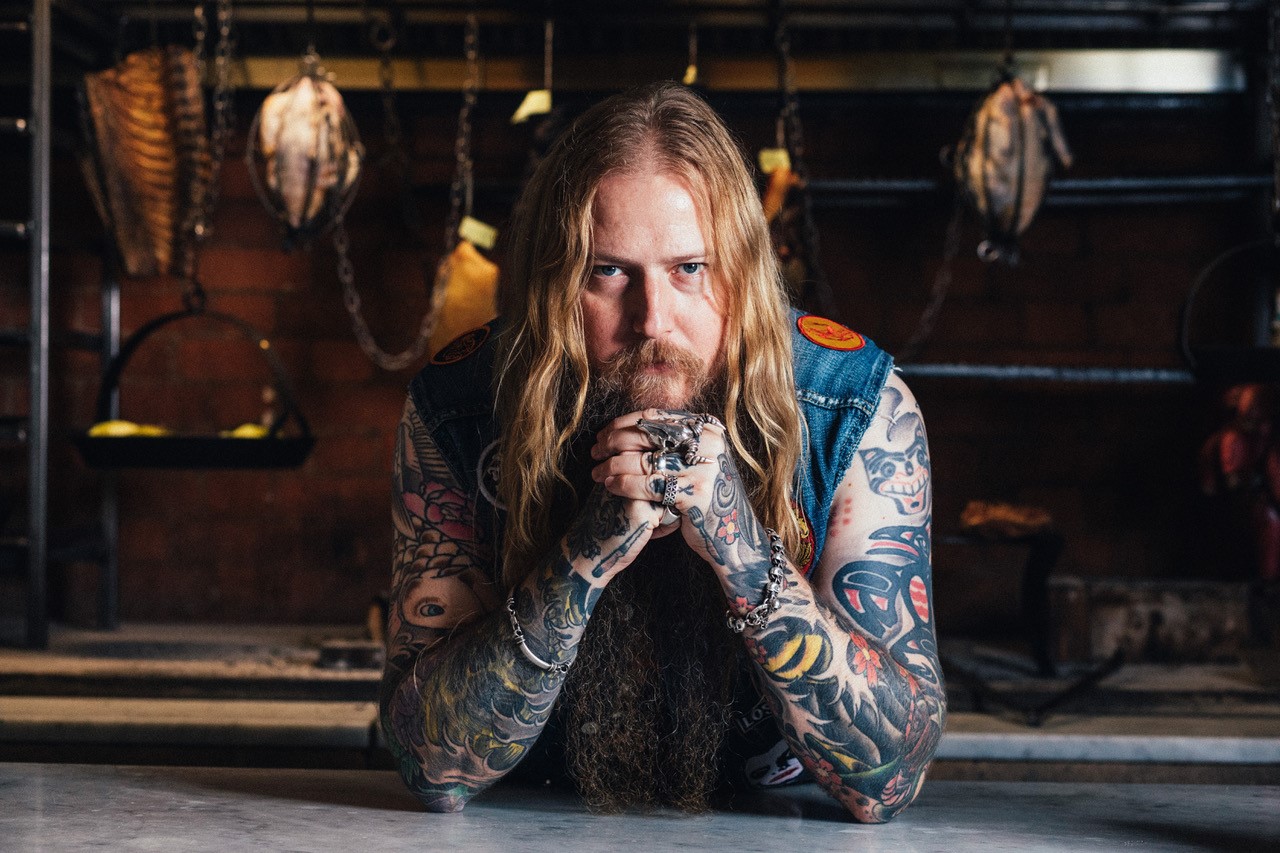 Andrew Clarke is an award-winning chef and a prominent figure in the London and UK food scene. Andrew was a reluctant chef in the early days of his career. He stepped in his first kitchen just to earn enough money to support his music, but his dreams of touring the world as a rock guitarist eventually made way to a new career direction in food. With 23 years of professional experience in hospitality as a chef and restaurateur, he is best known for his previous London restaurants, Brunswick House and St Leonards, as well as being a regular face at Meatopia and other live fire events. Whenever Andrew has any spare time, he plays guitar in the metal band Kandadar Giant.

Andrew is also the founder of Pilot Light, an incredible campaign he created to support people in the catering industry struggling with mental health issues. Having had personally suffered and recovered from mental health issues over the years – he decided to post about his experiences on social media and was stunned when, overnight, he became inundated with stories from young commis chefs to major heavy weight Michelin-starred chefs sharing their mental health stories. This opened a public discussion about the lack of support for young creative people in an industry that has dominated the press with its bad reputation for bullying, high pressured environments, late nights and staff abuse. Andrew vowed to do something about it.