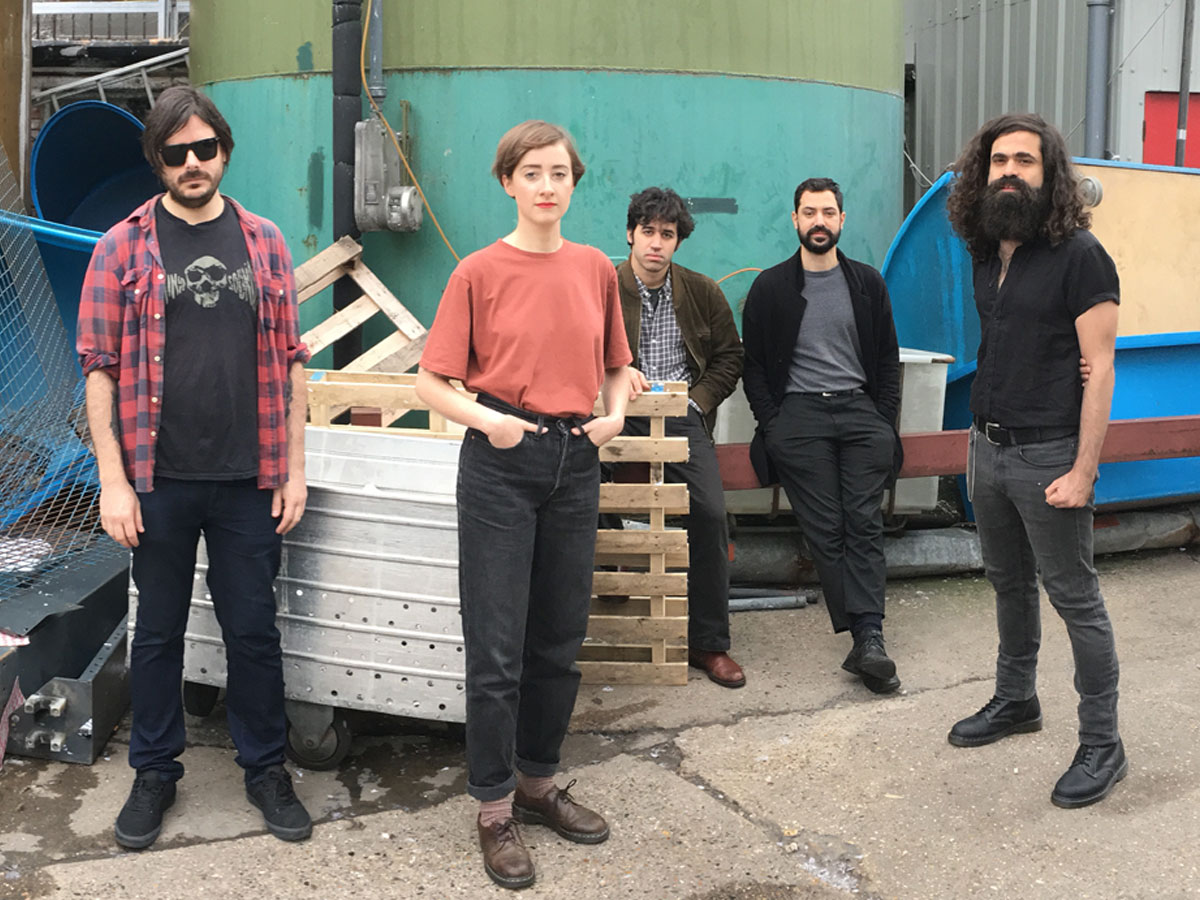 We chatted to Matt about his time in lockdown…

“Lockdown curtailed a lot of fun things we had planned for 2020 for Casual Nun, including what would’ve been our biggest London support slot for Pigs Pigs Pigs Pigs Pigs Pigs Pigs at the Electric Ballroom, but everyone’s in that same boat so we’re not alone with those sorts of disappointments. We’re ploughing ahead, working on the new material that will make up our 4th LP with the band operating on an inter-continental footing from now on. The experience has made me appreciate creating music with my friends so much more than I ever did before, so I’m looking forward to the future for that.

For Hominid Sounds it’s been incredibly encouraging to see how supportive people have been, buying the records that are coming out even though they can’t see the bands live. We wanted to be a label that got music out to people that otherwise might not have, and we’re very excited about our plans looking ahead, with releases from the Shits, Big Lad, UKAEA, Cartilage, Plastic Face and a whole lot more we can’t mention just yet.” 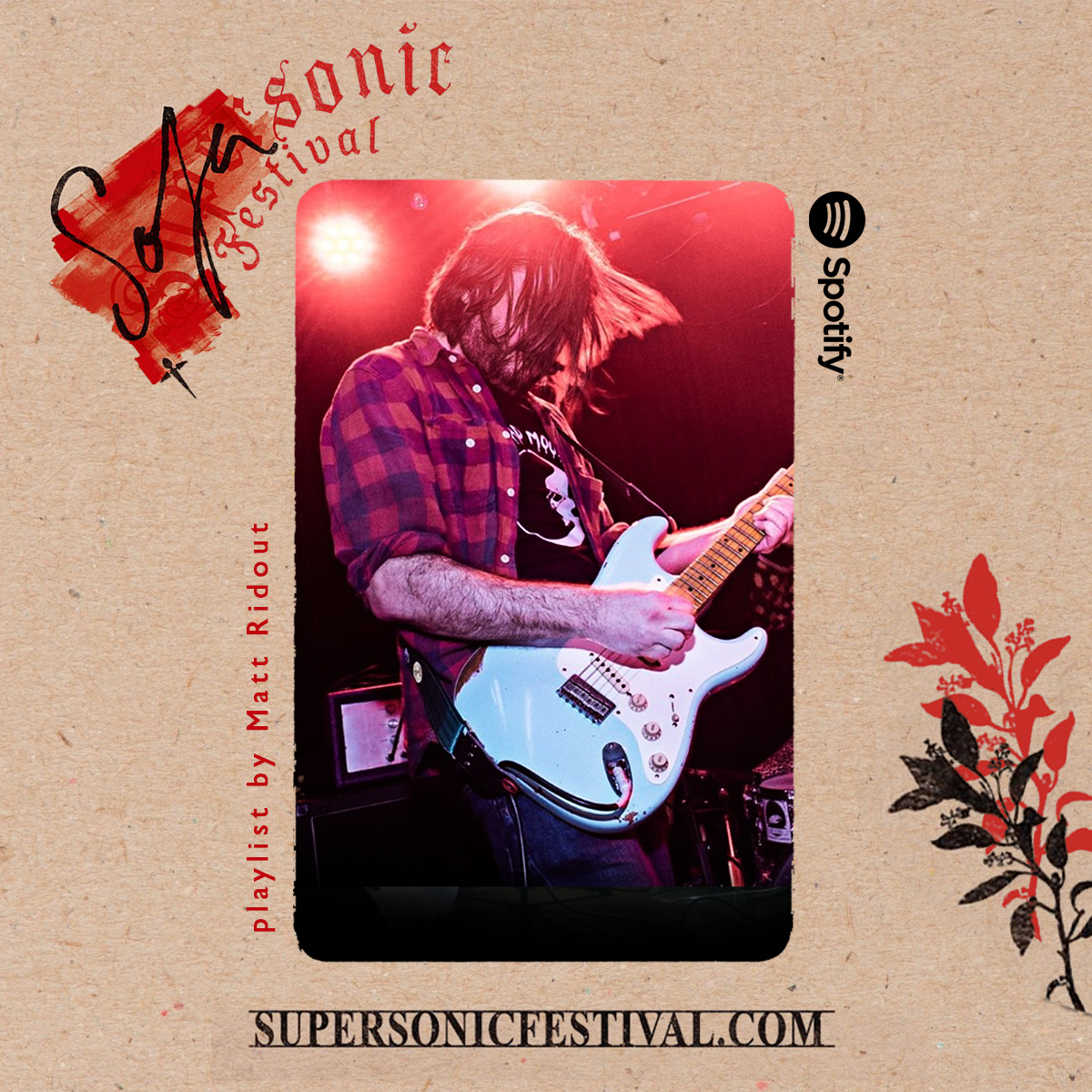 “I guess my selections loosely revolve around what’s resonating with me at the moment, with the concept of persevering and time featuring here and there. There’s not any particular stylistic synergy, just a lot of stuff that I’ve been listening to lately, with a few Hominid Sounds songs sprinkled in here and there.

My favourite Supersonic moment? There’s so many to choose from really, but I think playing with Casual Nun in 2017 is definitely the biggest highlight. We’d had a really great run of festivals that year with sets at Roadburn and Raw Power both preceding but there was something so incredible about being invited to play the Sunday in a ridiculously hot Supersonic Festival after Ghold had decimated everyone just before. I think there’s just a very special feel to Supersonic that’s always wonderful to be a part of. I can’t wait to return.”