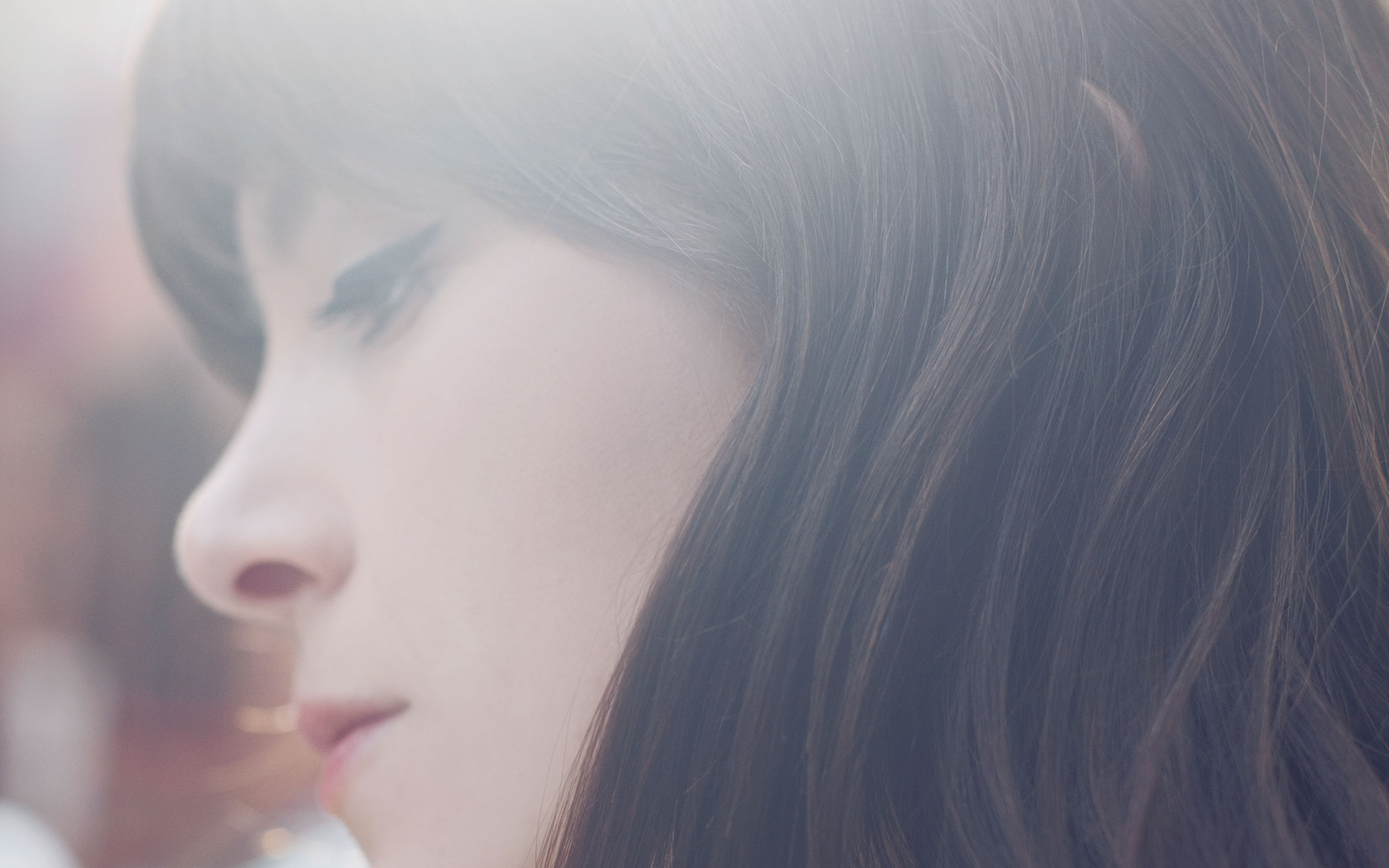 Faten is a NY based artist. Her performances slowly build songs by live-looping them, without the use of sequencers or arpeggiators. Cyclical patterns are central to her compositions, with the exploration of harmony and counterpoint as narrative tools. Sound & silence are used as intuitive gestures to tell a wordless story.

Inspired by cinematic forms: from sweeping landscapes and quiet character studies, to the patterned tension of horror film soundtracks; she focuses on bringing a visceral touch to electronic music. In symbiosis with technology is an appreciation for the vulnerability of human limitations and subtle nuances.

Hi Faten, looking forward to having you with us for Supersonic! You’re performing on the Saturday of the festival…

What can our Supersonic audience expect from your live performance?

I see myself as a storyteller.

Each performance I give is a journey through a narrative arc, without the use of vocals.
All the music is played live, with one synth and a loop pedal. I also use a minimal choreography of gestures as an extension of the sound. In the course of this journey, my intention is to set a mood, present certain archetypes/scenarios,
create an experience both private & shared and conjure a ritual to suspend time.

We’ve had your wonderful album Foxes on in the Supersonic office while we work away on festival spreadsheets. Those sweeping sonic landscapes really carry us through!

Could you tell us a bit more about this 3rd album and your shift into instrumental music? Why a wordless story?

I rarely sang on my previous recordings… but as my focus shifted to an interest in textures and timbres, I minimized vocals even more to allow each instrument patch to embody its own character and say what it had to say. I stopped singing live altogether because it was too jarring a transition out of the dream haze I enter when I play. I also have to punch in at least 50 patch numbers during every performance, so I’d rather focus on remembering those.
I’m much more comfortable with the black and white keys. They feel like an extension of my body, so sometimes I play them in a way that maybe isn’t as traditional. Old muscle memory kicks in from having played other instruments: the piano has always been my main instrument, but I had a brief stint with the cello and an even shorter one with the harp and the oud. The tactility of those strings has helped me better understand the physicality of sound, the space around notes, and how much room to give them. Not having words also allows listeners to attach their own meanings onto my music. Plus, I don’t have to worry about which language I should be singing in.

Your most recent video for ‘Pendulum’ was out just a couple of months ago.

Why this track from the album? And the idea behind the single still shot, could you tell us more about that?

‘Pendulum’ felt like a microcosm that captured what I was trying to do with the album.
It has a narrative structure, an arc of a story. It also focuses on the idea of repetition and cycling, which is important to me both philosophically and aesthetically… of noticing the smallest change happening to a sound, and how we ourselves change with it.
This idea of stillness, drifting, and things coming full circle was captured by my friend Jessie Rose Vala’s beautiful video. We used to share an art studio many years ago and have collaborated occasionally. I’m a big fan of her work.
The dynamic shifts in this song (and others) allow the music to breathe when it needs to, and for each note to ring out its full sound. I still love playing my baroque-y fast bits… but am also inspired by bands/composers like Ryuichi Sakamoto, Earth, and Zbigniew Preisner. They use intentionality in such a powerful way, and treat silence with the respect it deserves.

We’re big fans of DIY culture in music, we noticed you compose, produce and mix your own music too and create a lot of the artwork yourself for your releases.

Is this out of necessity or an artistic choice? Why?

Production and mixing-wise, going the DIY route was first a result of necessity, then it became a choice.
The mixing process has become an essential part of my arrangements: how frequencies & textures interact with each other and the listener… how the story unfolds. I’m self-taught with using a DAW, and am still learning as I go along. Experimenting and problem-solving are such satisfying parts of the process, as frustrating as they can be at times.
I wouldn’t have had the courage to go the independent route if it hadn’t been for my amazingly supportive community of very talented engineer and musician friends. Some people who I look up to had encouraged me to trust my ears and give producing my own music a shot.
I’m also very lucky that one of my dearest friends, Heba Kadry, is an incredible mastering engineer and a constant inspiration. She’s mastered everything that I’ve done, and has a special talent for understanding an artist’s vision and bringing their music to life.
I’ve chosen to do the artwork myself because I see my albums as a conceptual whole. My background is as a sculptor and painter, and I had shifted away from the visual art world to focus on my music. Also, for about 7 years I’d worked as a poster restoration artist and archivist- so I enjoy working with design elements and fonts, having been inspired by all sorts of historic paper ephemera.

It’s great to get to know our Supersonic artists a little better and introduce our audience to your work, another thing we love about our festival is that many of our artists are fans of each other.

Who are you looking forward to at Supersonic?

I’m excited to check out The Body, Jerusalem in my Heart, and The Bug with Moor Mother. I’m also psyched to see performances by bands I’m not familiar with, they can be such a great surprise. And I look forward to meeting the organizers.