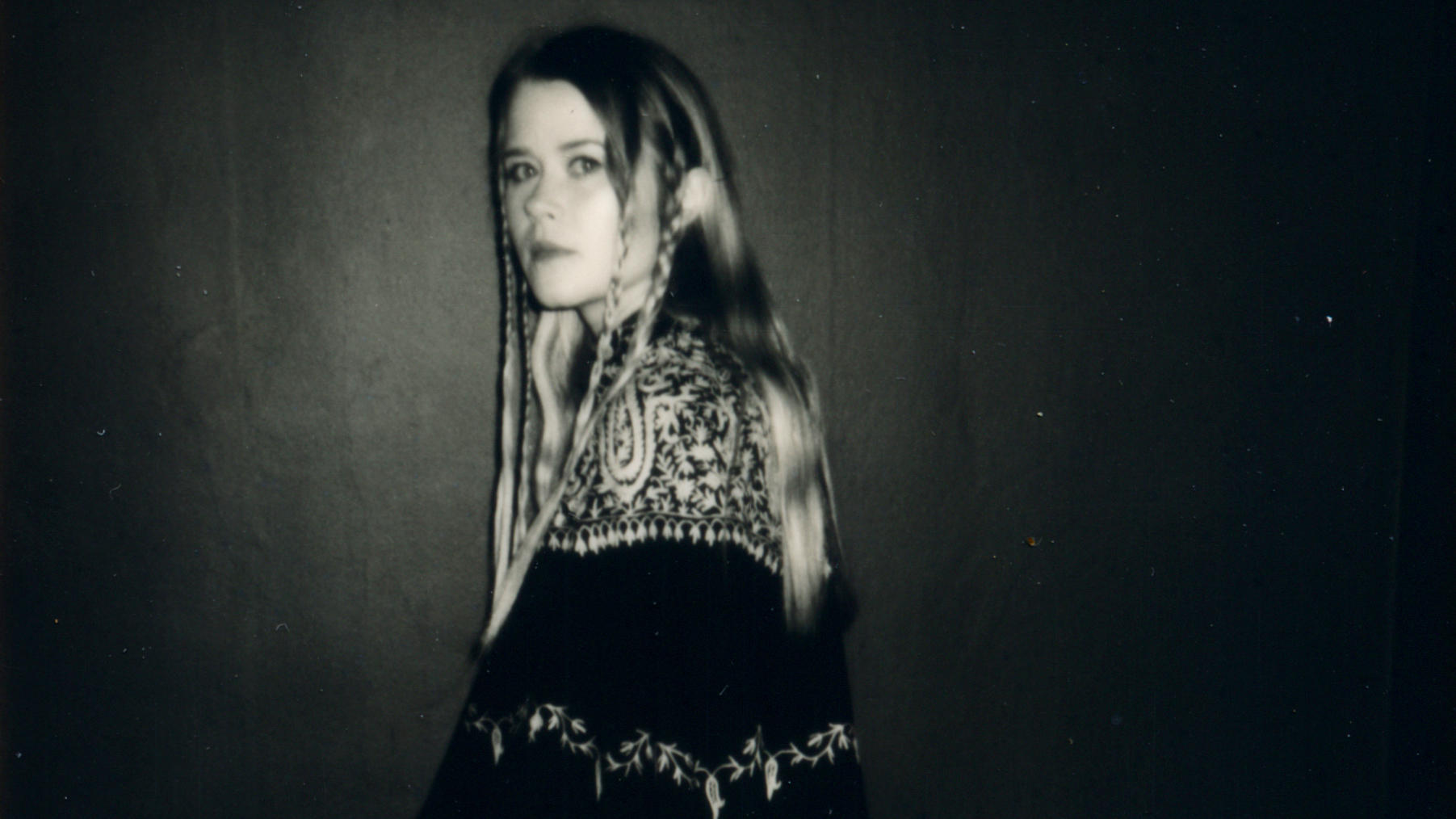 Anna von Hausswolff returns to the Supersonic stage once more after her stunning performance in Birmingham’s Town Hall, Supersonic Festival 2017, following the release of her critically acclaimed album Dead Magic.

With a dense atmosphere of cyclical soundscapes to dive into, the world of Swedish, Gothenburg composer Anna Von Hausswolff totally envelops the listener. Hausswolff brings an uncompromising intensity to her performances, with a live sound urging to be sliced open; revealing industrious rhythms and penetrating vocals. A fascination with death, mysticism and spiritual visions beyond mortality reign throughout the musician’s trajectory, outlined by the title of her debut album, Singing From The Grave (2010). Since this release, she has developed her sound from self-contained, intimate chamber-pop to a gargantuan, ethereal beast of sonority.

As we learned from her stand-out 2017 performance at Birmingham Town Hall, the pipe organ features significantly in her work. In an interview with The National, she spoke of the physically-demanding nature of the instrument, “You are working with your hands and feet, and you have all these stops that you are pulling in and out to make flute sounds, or maybe trumpet sounds. If you are playing fast it’s like dancing – you have to move the entire body to make it work.”

Her first live performance on a pipe organ was at Lincoln Cathedral and in rehearsal, the church staff voiced fears her playing was too loud for the legendary Henry Willis organ and banned her from playing on certain reed pipes, which meant rearranging 20 minutes of her set entirely. Then, just 30 minutes before the show after practicing again she was banned from using any of the reed pipes at all. Sheer rock and roll. 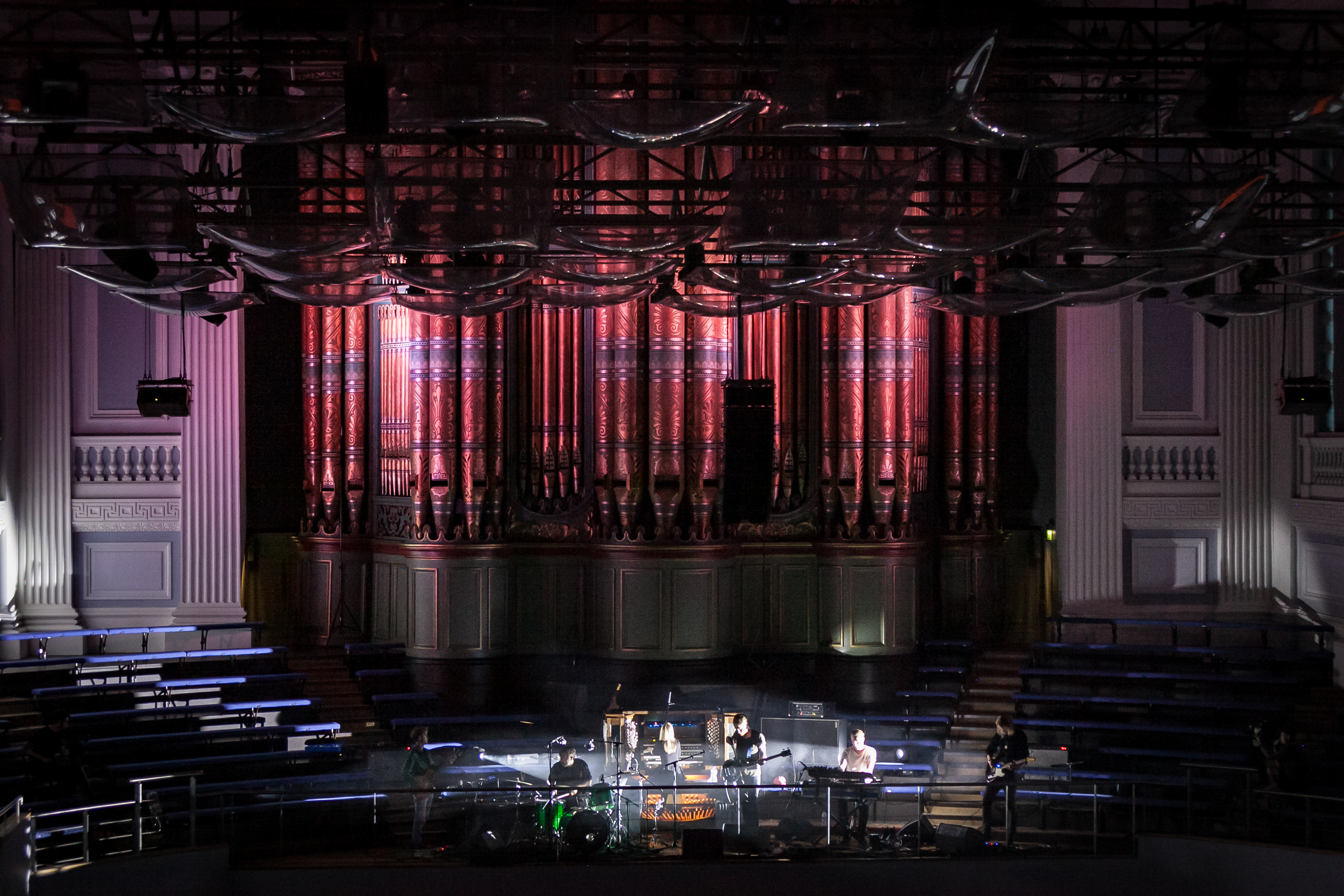 “A supernatural soprano has earned Von Hausswolff frequent (and not unjust) comparisons to Kate Bush. Dead Magic sees her shaking off those parallels, stretching from honeyed laments to hex-breaking wails and alien ululations that feel entirely her own.” The Guardian

Another totally enigmatic element to Anna’s sound which is important to note is – her voice. It seems with her most recent outputs that it has been unleashed to it’s full potential. Moments of Bjork-esque cascading fragility are soon upturned with bone-shattering shrieks and growls, harking the influence of Diamanda Galás.

Ultimately, Hausswolff transcends labels of gothic rock, pop, drone, dark music and metal, this is music of the spirit and the blood; the feast and the ritual; the baptism and the epitaph; life and its absence in all its poetics; a communion in which one dies and returns to life over and over again.

Here at Supersonic we cannot wait to once again bear witness to this gothic tour-de-force. We expect nothing less than an unearthly spectacle of light and sound, embodying sonorous synth and guitar reverberations.