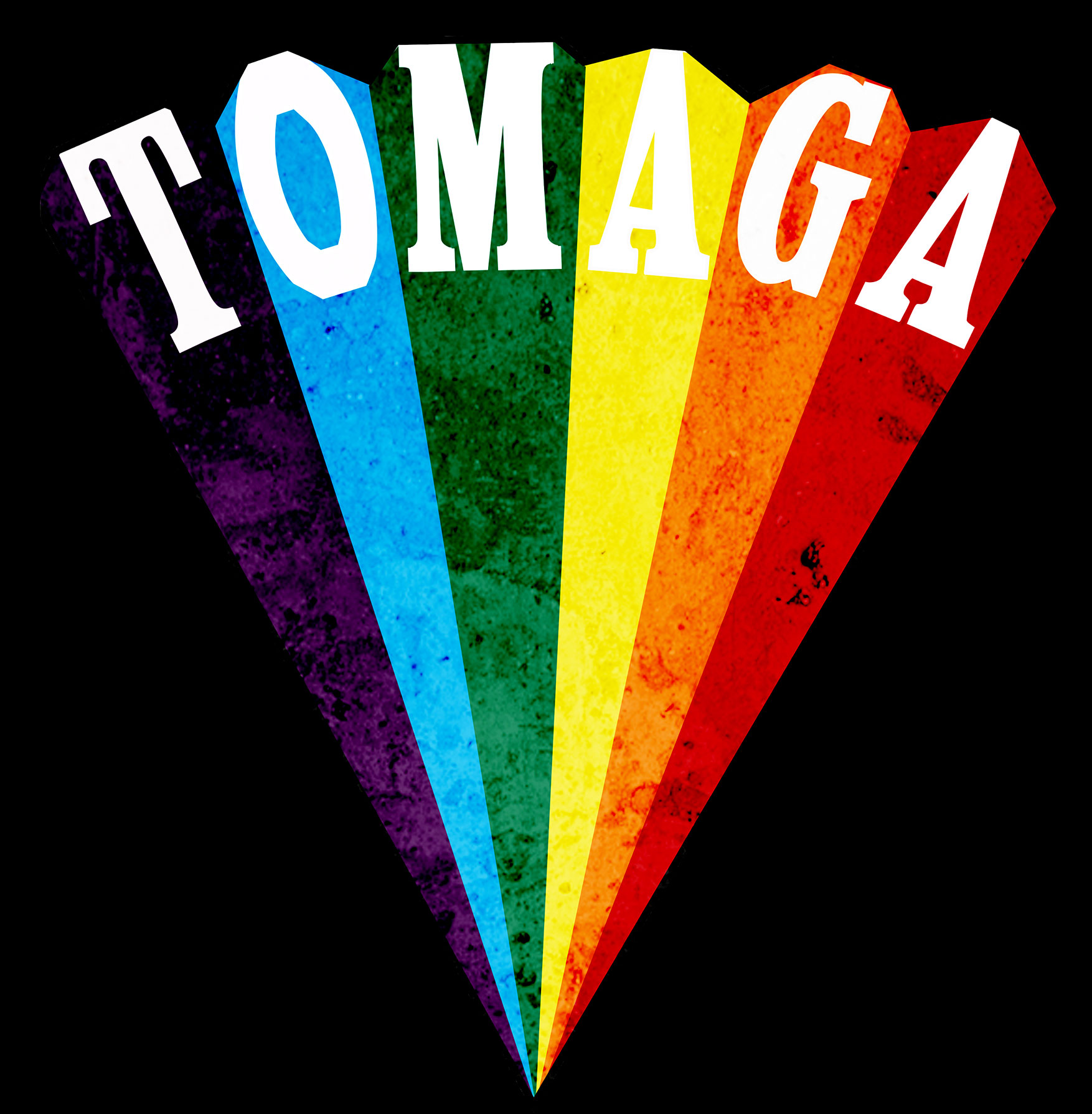 In addition to our stellar film programme, Supersonic favourites TOMAGA will be paying homage to experimental, underground filmmaker Kenneth Anger in this very special screening where the band will be performing a livesoundtrack to 1966 occult classic from Anger’s Magick Lantern Cycle.

Incorporating the surreal, homoerotic and the occult, Anger’s films were ahead of their time. Deemed as one of the first openly gay filmmakers, he opened up gay culture to the American screen in a powerful, unique way which we celebrate.

We are very excited to see TOMAGA return to Supersonic Festival, channelling various forms of multi-instrumentalism into music that moves by turns through industrial, jazz, psychedelia and minimalism. Devoted to musical exploration, this London based duo obsessively deconstruct familiar tropes, looking for the tension that lies between improvisation and form. 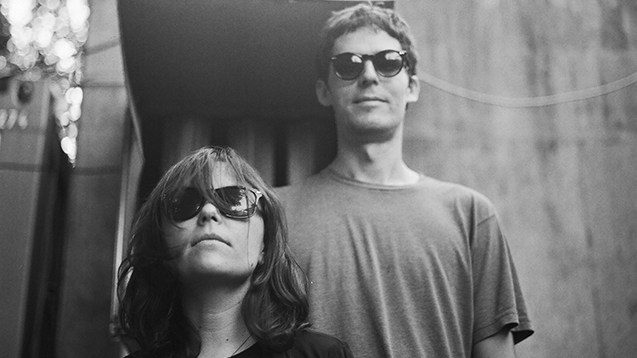 Abandoning musical convention in favour of freeform flair, drummer Valentina Magaletti and bassist Tom Relleen are master shape-shifters of improvisation. Over a steady stream of releases and live dates, they’ve amassed a fleet of homemade instruments which help them push the boundaries of rhythm and bass, incorporating jazz, electronic, industrial and psychedelia.

Outside Tomaga, Tom and Valentina make up the rhythm section of psych-rock trio The Oscillation and between them have played in loads of other genre-bending bands like Neon Neon, Raime, Shit n Shine and Voice of the Seven Thunders. Together they produce improv music that rocks, rather than swings; improv that borrows more from krautrock and psych than classical and jazz.