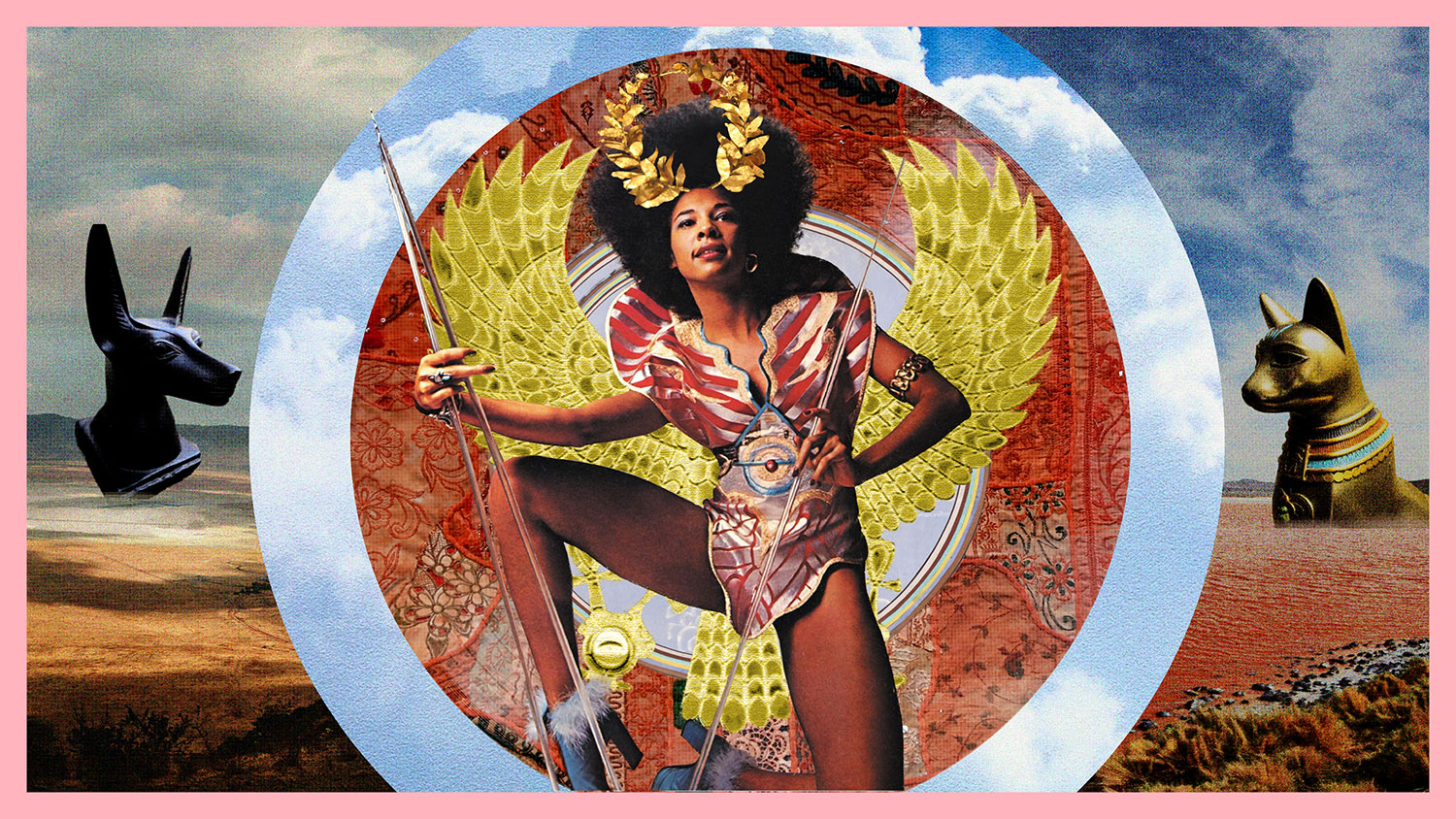 Taking a breather between acts? Head to *The Mockingbird Cinema* within the Custard Factory over the festival to keep your wind-down stimulating. We have the perfect line up of films to keep your energies high, including screenings of The Ballad of Shirley Collins ahead of her Sunday performance, and The Witch to give you a taste of the haunting sounds of Mark Korven’s apprehension engine… 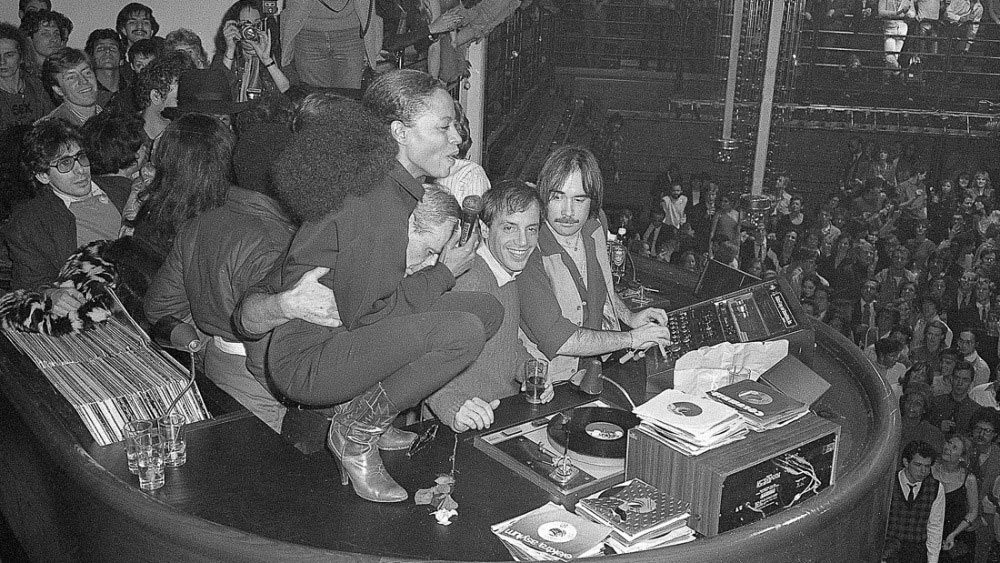 Matt Tyrnauer’s thrilling and definitive documentary captures the delirium — and the dark side — of the legendary New York disco. Studio 54 was the epicenter of 70s hedonism–a place that not only redefined the nightclub, but also came to symbolize an entire era. Its co-owners, Ian Schrager and Steve Rubell, two friends from Brooklyn, seemed to come out of nowhere to suddenly preside over a new kind of New York society. Now, 39 years after the velvet rope was first slung across the club’s hallowed threshold, a feature documentary tells the real story behind the greatest club of all time. 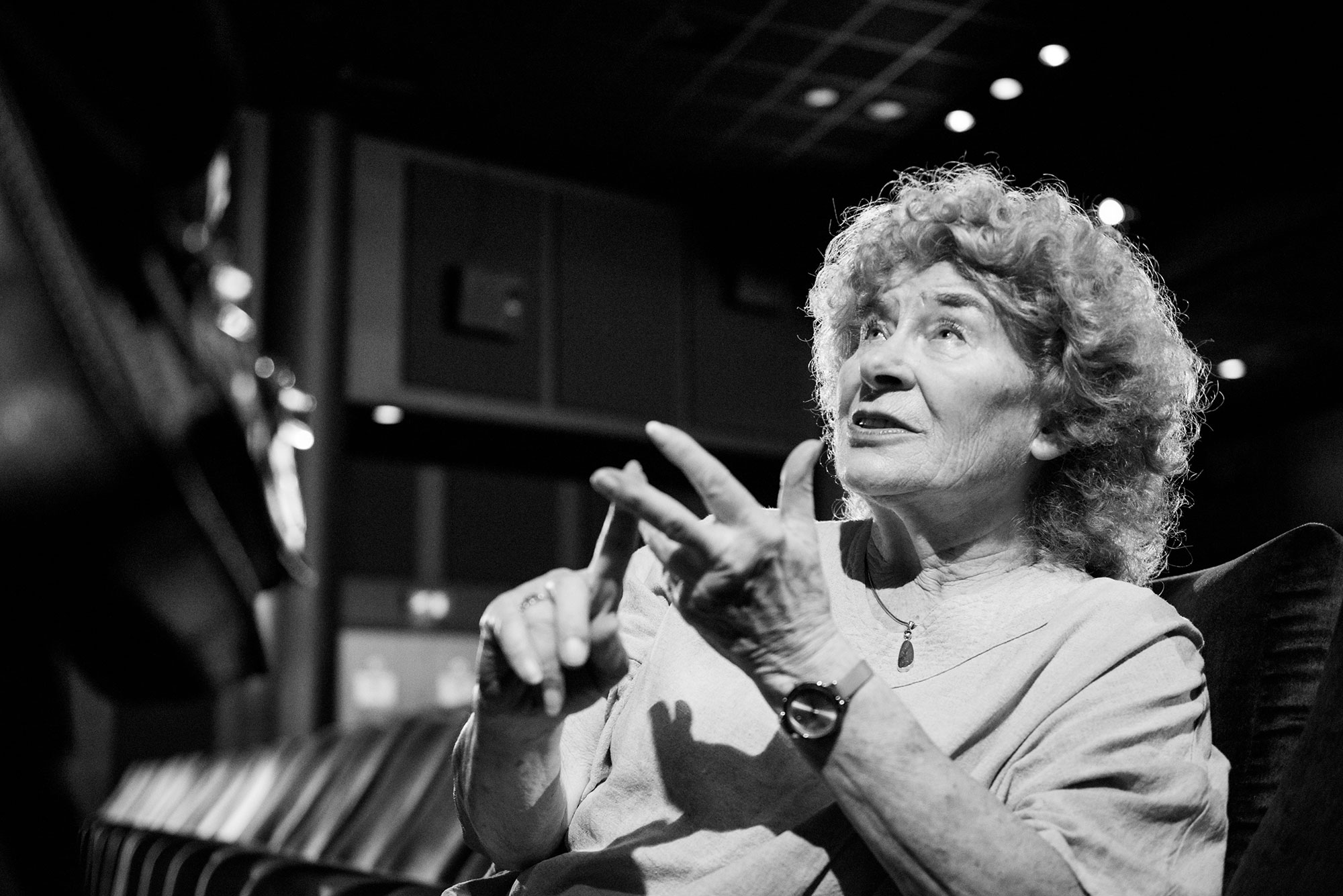 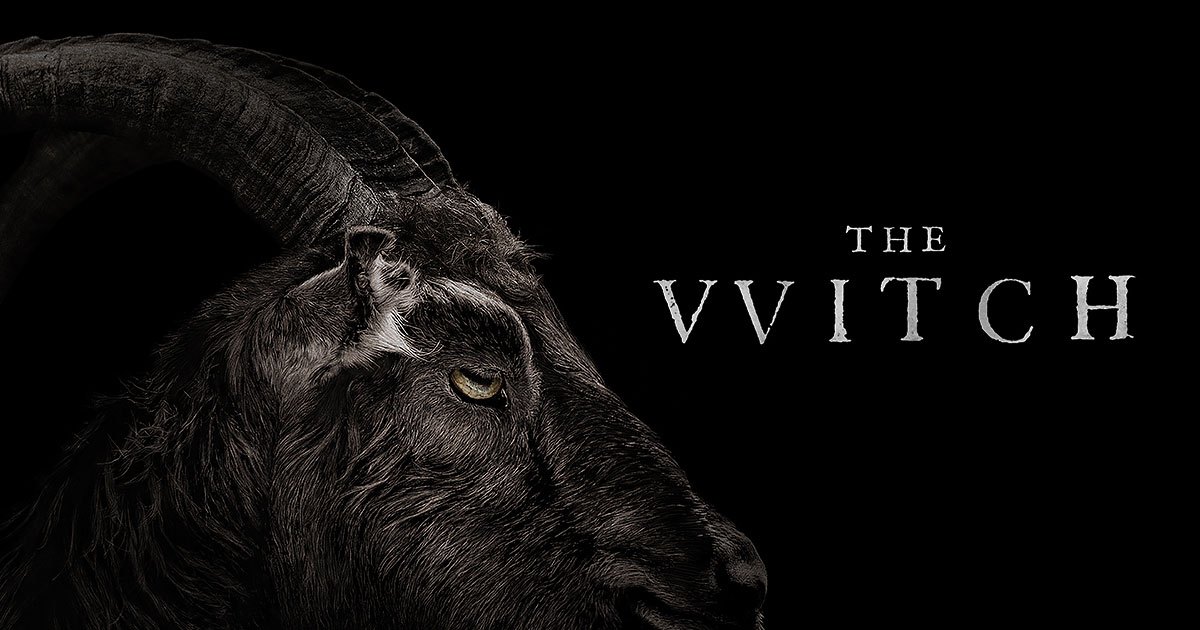 In honour of hosting Mark Korvens first UK performance at Supersonic Festival we thought it was only fitting to do a late night screening of this exquisitely made and terrifying horror film. The age-old concepts of witchcraft, black magic and possession are innovatively brought together to tell the intimate and riveting story of one family’s frightful unraveling in the New England wilderness circa 1630.

Upon threat of banishment by the church, an English farmer leaves his colonial plantation, relocating his wife and five children to a remote plot of land on the edge of an ominous forest — within which lurks an unknown evil. With suspicion and paranoia mounting, family members accuse teenage daughter Thomasin of witchcraft, charges she adamantly denies. As circumstances grow more treacherous, each family member’s faith, loyalty and love become tested in shocking and unforgettable ways.
Don’t miss Korven’s live performance with his Apprehension Engine on Sunday.

Funk  Queen  Betty  Davis  – controversial  music  and  cultural  pioneer,  wife  and  muse  of  Miles  Davis,  who  disappeared  mysteriously  from  the  music  scene  35  years  ago,  returns in  her  life  story documentary.

Funk Queen Betty Davis changed  the  landscape  for  female artists  in  America.  She  “was the first…”  as  former  husband  Miles  Davis  said.  “Madonna before Madonna, Prince before Prince”.  An aspiring songwriter from a  small  steel  town,  Betty  arrived  on  the  70’s  scene  to  break  boundaries  for  women  with  her  daring  personality,  iconic  fashion  and  outrageous  funk  music.  She befriended Jimi  Hendrix  and  Sly  Stone,  wrote  songs  for  the  Chambers  Brothers  and  the  Commodores,  and  married  Miles  – startlingly  turning  him  from  jazz  to  funk  on  the  album  she  named  “Bitches  Brew”.  She then, despite  being  banned  and  boycotted,  went  on  to  become  the  first  black  woman  to  perform,  write  and  manage  herself.  Betty was a feminist  pioneer,  inspiring  and  intimidating  in  a  manner  like  no  woman  before.  Then suddenly  – she vanished.