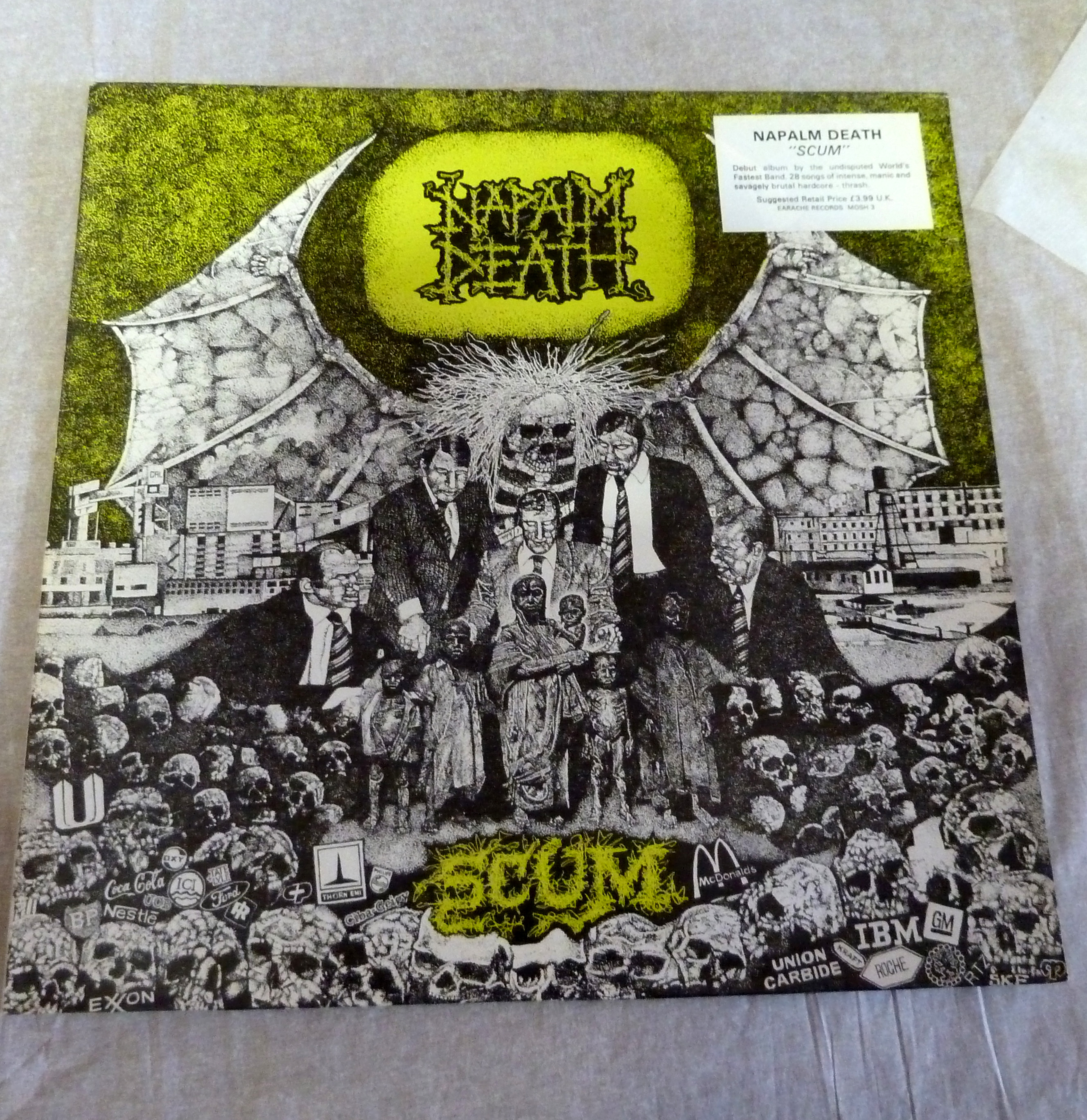 This year marks the 30th anniversary of Napalm Death’s infamous Scum album.  At the time of its creation, Punk had already burned itself out but the ethos had been etched into the worldview of a large proportion of disaffected youth. The band preached a message of personal and social responsibility, they shouted their vision of an anti-capitalist, anti-authoritarian society from the stage and implored their fans to start putting on their own gigs and set up record labels in their bedroom. Fans started tape labels and edited their own fanzines. The overarching message was to Do. It. Yourself.

This poignant anniversary offers a moment to explore Punk/DIY culture and its effectiveness for social change. 30 years on, how does the ethos translate to music and art today? What impact does anger in art have, if any? Who uses this anger and why?

Panelists include journalist Jamie Thomson, author of ‘How punk changed cities – and vice versa’ for the Guardian, Beirut based Khyam Allami of Nawa Recordings “For art/culture to move you it needs to be risky and fearless, but I believe that fearlessness is a privilege”, London based black feminist punk band Big Joanie, “I don’t think you can be a woman and not be political. I don’t think you can be a black woman and not be political. Your body is a political force” and Napalm Death co-founder Nicholas Bullen. Chaired by Nancy Beenie (BBC Radio 3)

Rather than screaming in to the void, GO OUT AND USE YOUR VOTE!

And on the journey to the ballot box, why not whack on our DIY Culture playlist of Supersonic 2017 artists?!