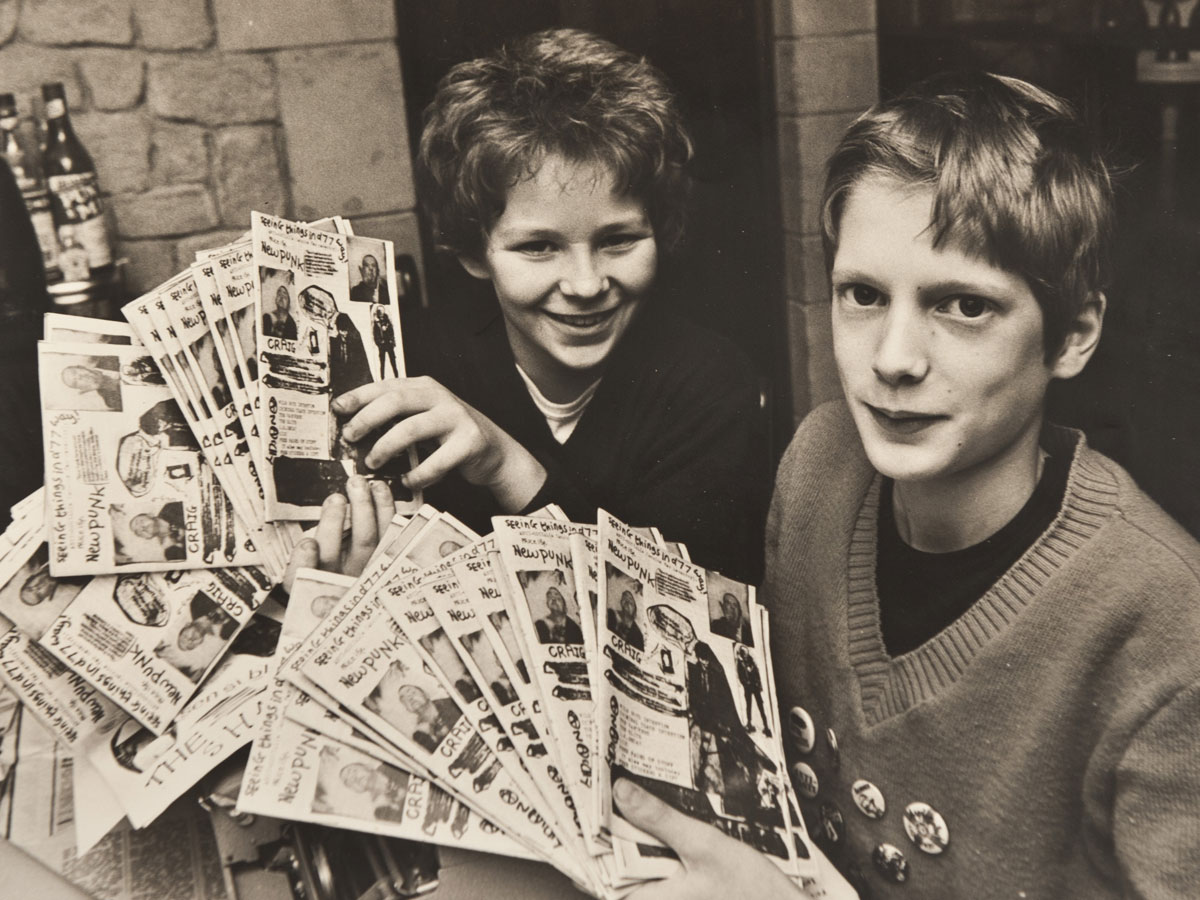 This year marks the 30th anniversary of Napalm Death’s infamous Scum album. In homage to the masterful Grindcore scripture, Supersonic 2017 has commissioned a special performance by Nicholas Bullen, originator of Napalm Death, with ‘Universal Detention Centre ’Nicholas Bullen. A new piece fusing electronic noise and exploratory vocalisations. Created from samples of the first side of the Napalm Death ‘Scum’ album from 1987and a cassette of the first ever Napalm Death rehearsal in 1981, the performance combines the physicality of extreme electronic music with the politicised approach of Napalm Death to produce a piece which could be described as ‘anarchist electronics’. Expect abrasive walls of harsh electronic sound, savage frequency attacks, agitated dynamic shifts, brutal rhythmic pulses and vocal ejaculations.