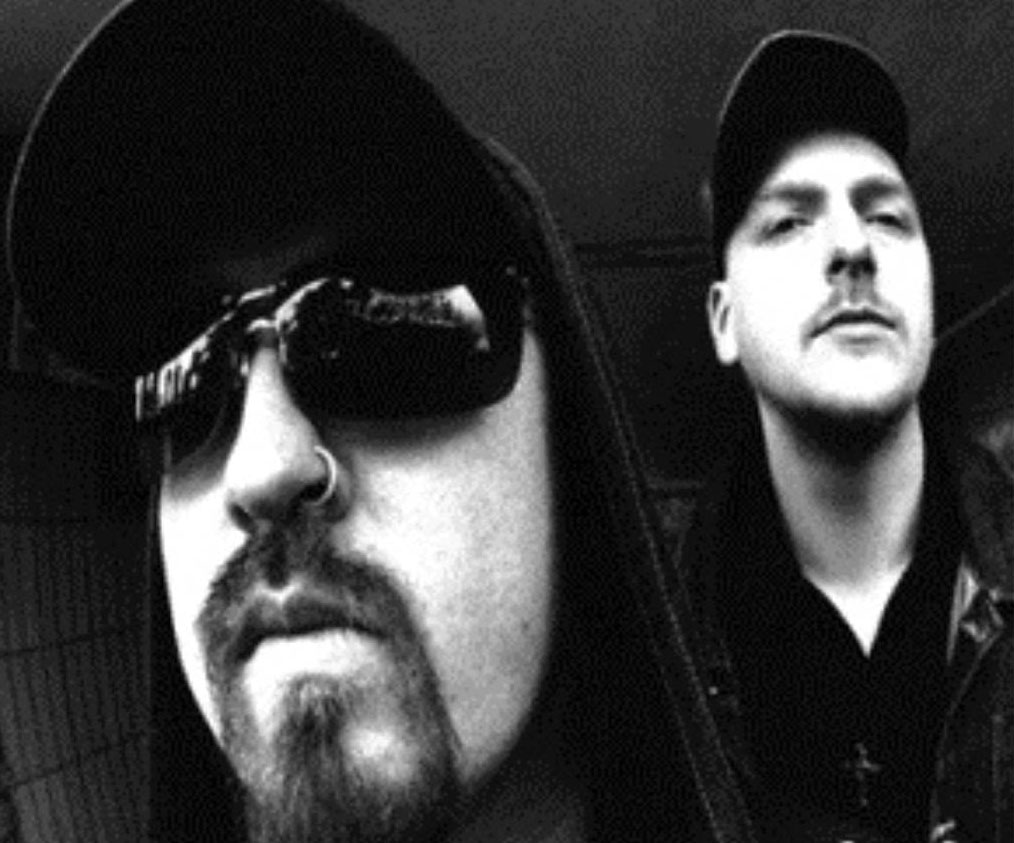 Musician and record producer  Kevin Martin is best known for recording and performing as The Bug, however, has been and continues to be involved in a variety of other musical projects including: GOD, Techno Animal, Ice, Curse of the Golden Vampire and King Midas Sound.

The Bug & JK Flesh together were Techno-animal, that was the past, now they are Zonal, this is the future! A worldwide premiere for this new project.