Due to the global health concerns related to Covid-19 our team is working from home.
We are very grateful to those of you that want to support us by buying merchandise but be aware that you may not receive your items for up to 14 days.
Back to 2012 Line Up
Sun 21st October 2012
This is an archive item from Supersonic 2012 Boxxed 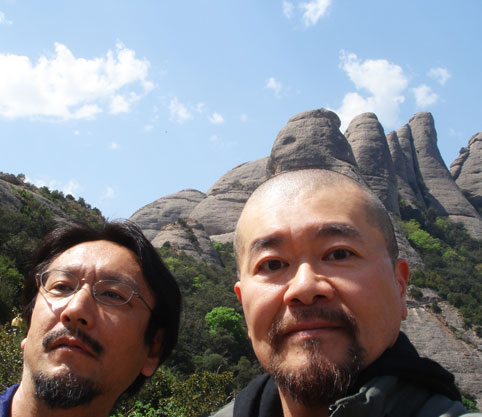 ZENI GEVA is a Japanese prog-hardcore band, led by singer and guitarist KK Null, a pioneering group of innovators and legends.
ZENI GEVA was founded in Tokyo in 1987 and quickly found a dedicated fan base in Europe and the US. Their popularity in the west enabled ZENI GEVA to be one of the first Japanese bands to tour in Europe and the US with bands like Neurosis, Melvins, Dazzling Killmen, Don Caballero, Eyehategod, Pain Teens, Shellac, Bastro, Crash Worship and more.