Due to the global health concerns related to Covid-19 our team is working from home.
We are very grateful to those of you that want to support us by buying merchandise but be aware that you may not receive your items for up to 14 days.
Back to 2011 Line Up
Sat 22nd October 2011
This is an archive item from Supersonic 2011 Space 2 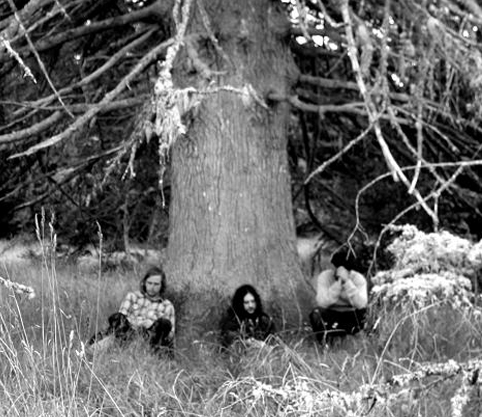 During the Summer of 2002 at an Earth First rendezvous in the Cascade Mountains of Washington State, guitarist Nathan Weaver was inspired to create a band that merged a Cascadian eco-spiritual awareness with the misanthropic Norwegian eruptions of the 90’s. The band envisioned would strive to create a mythic space where artist and listener alike could strip away the mindset of the mundane to reveal a more ancient and transcendent consciousness. The mysterious and wild energies of the untrammeled forests of the Northwest would be channeled into sonic form.