Due to the global health concerns related to Covid-19 our team is working from home.
We are very grateful to those of you that want to support us by buying merchandise but be aware that you may not receive your items for up to 14 days.
Back to 2011 Line Up
Sun 23rd October 2011
This is an archive item from Supersonic 2011 Old Library 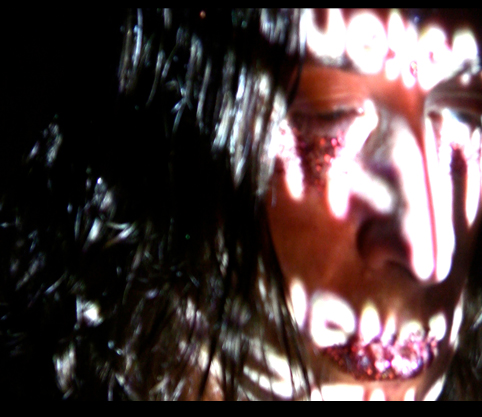 With just the right blend of psychedelia and hypnotic grooves, White Hills weaves in and out of anthemic chants, deep space bleeps and other worldly madness for a mix that proves to be intoxicating. Since the release of the band’s debut album, listeners have been praising their originality and unique brand of heavy space rock. White Hills formed out of the need to forge Space Rock into the 21st Century.

‘A label like “space-rock” deserves music that’s as nuanced and limitless-feeling as space, and space-rock deserves a band like White Hills. Not only do they add urgency to familiar psychedelic rock templates, but they pay just as close attention to the quiet moments as the raging ones– each track on their self-titled Thrill Jockey debut displays a careful layering of sounds and atmospheres’ -Pitchfork