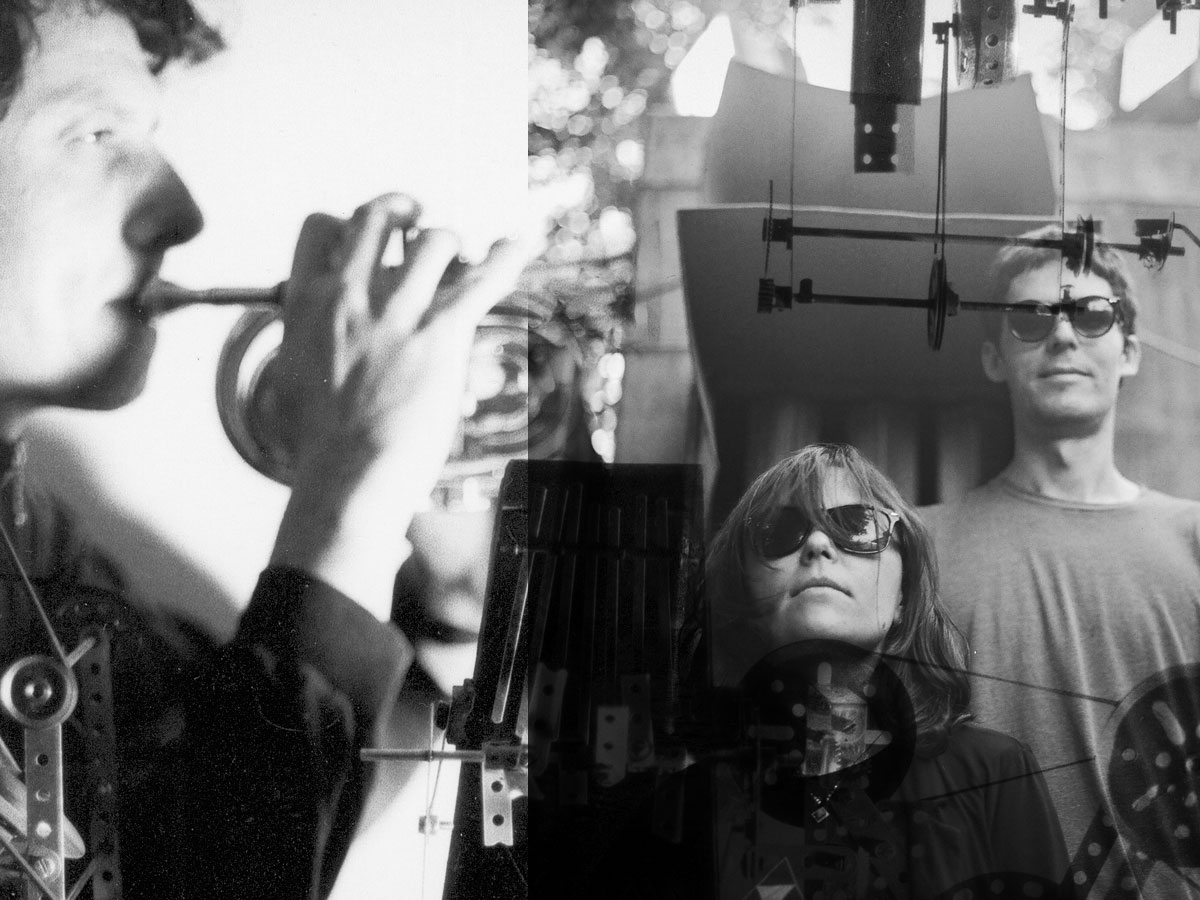 Pierre Bastien is a french gentleman born 1953 who builds his own machineries, at the cross between music and visual art, that blends live trumpet sounds with screen projections of on-site, mechanical sound sculptures in a very poetic way. His work is described as “a timeless sounding orchestra, both futuristic and slightly dada, conjuring ancient traditions in its surprisingly sensuous music.” TOMAGA channel various forms of multi-instrumentalism into music that moves by turns through industrial, jazz, psychedelia and minimalism, on it’s way to somewhere wholly other. Devoted to musical exploration, this London based duo obsessively deconstruct familiar tropes, looking for the tension that lies between improvisation and form.

The live collaboration between Pierre and Tomaga follows on from a residency they performed together in France in 2016. The performance at Supersonic will be a UK premiere.