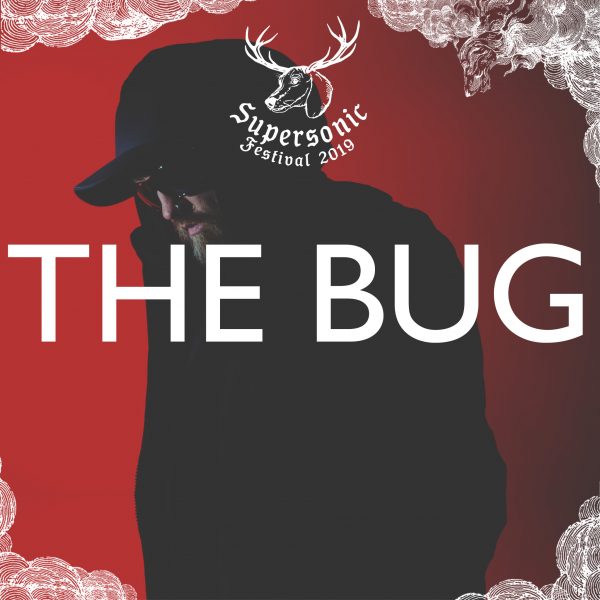 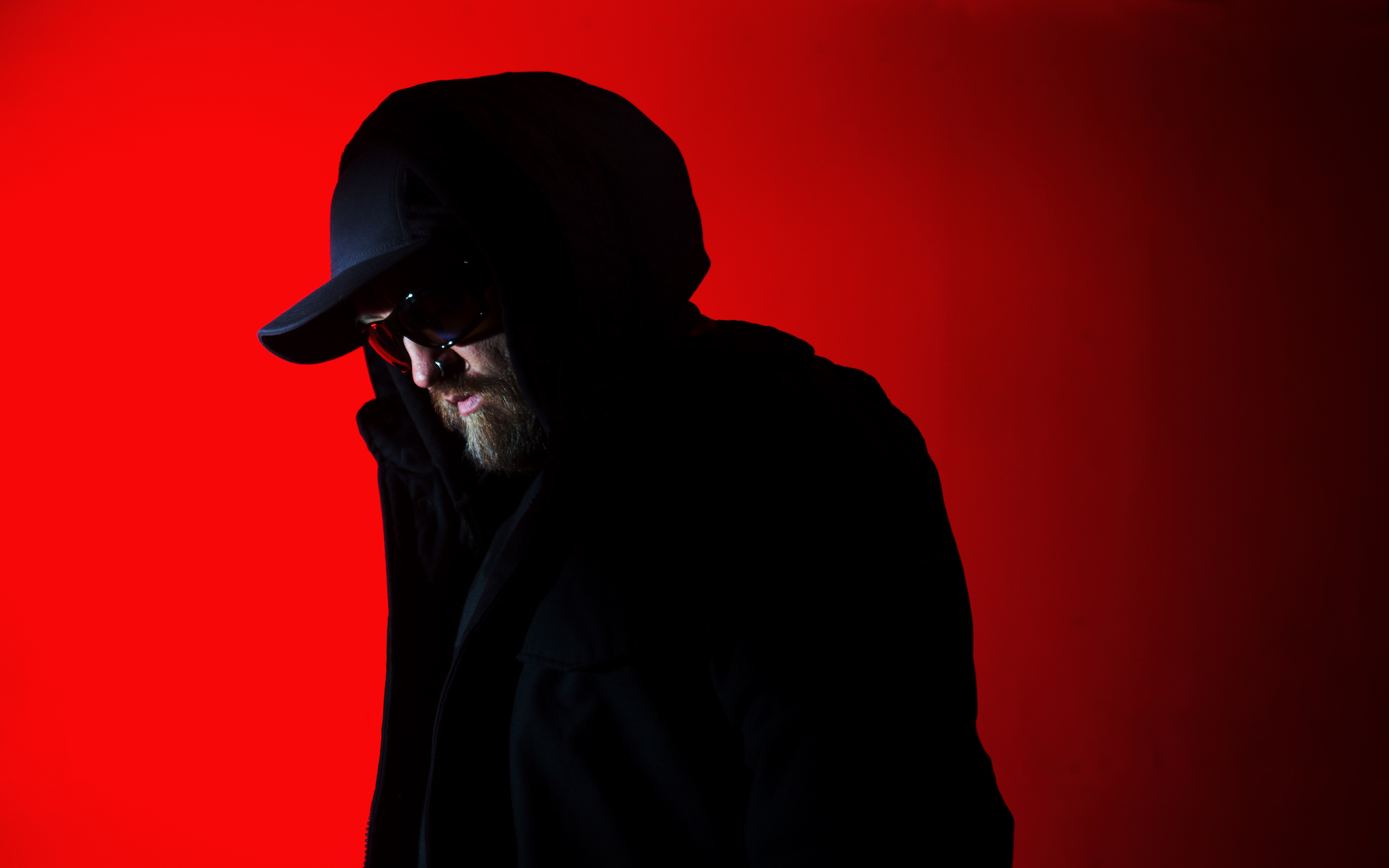 The Bug is the principal outlet for Kevin Martin, the shape-shifting producer with an unrivalled reputation for his punishing live shows and a heavyweight catalogue of projects/collaborations. He performed at the very first edition of Supersonic Festival and has since brought a myriad of innovative projects to Birmingham.

The Bug’s signature apocalyptic dancehall production style was forged at in London at the start of the millennium via collaborations with UK dub veteran The Rootsman and MCs including Daddy Freddy, Toastie Taylor and Paul St Hillaire, and through his involvement in the nascent dub step scene, resulting in key releases on Razor X, Hyperdub and Rephlex around this time.

Today The Bug continues to mutate and push his sound into unchartered territories, on stage he remains a force to be reckoned with, whether calling on an arsenal of MCs or with his increasingly deep instrumental club sets that join the dots between mutant strains of dancehall, acid ragga and grime.