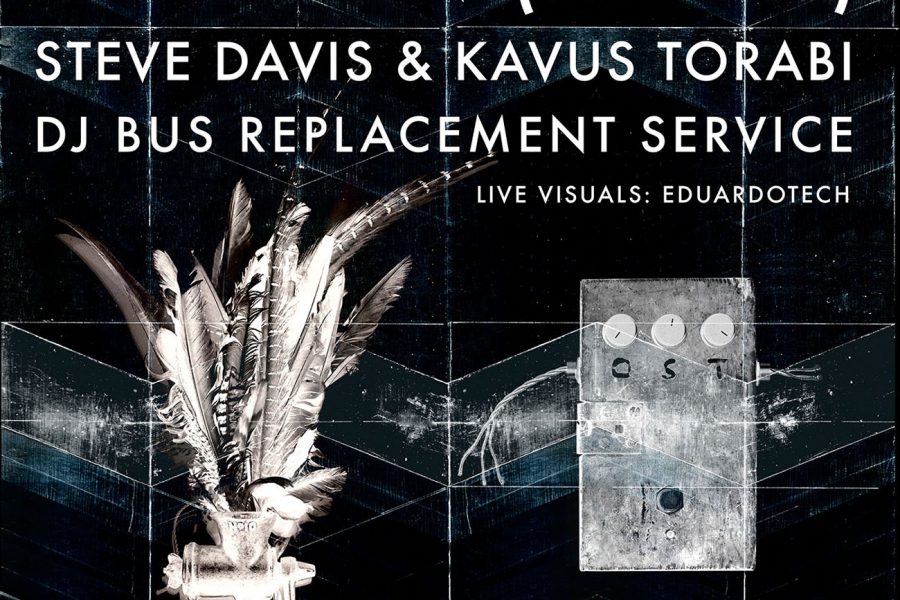 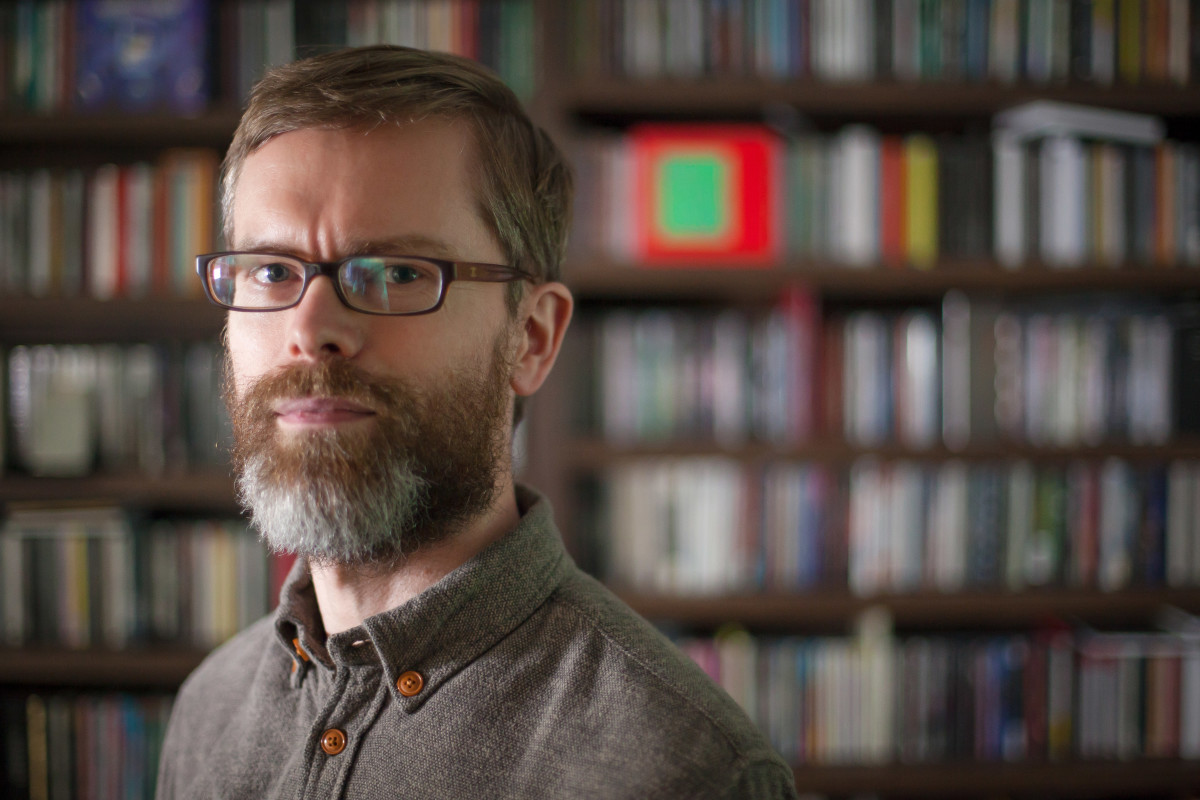 with visuals from EDWARDO TECH