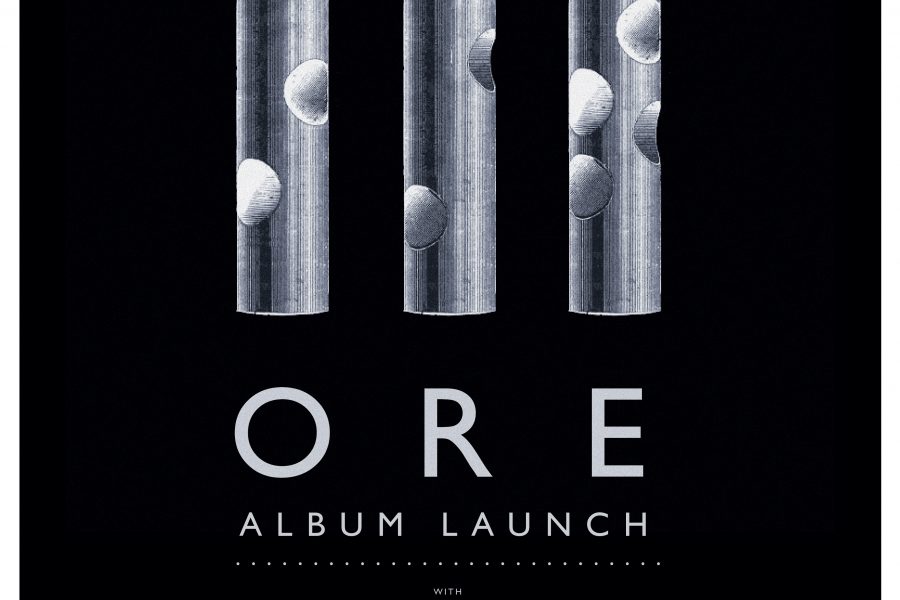 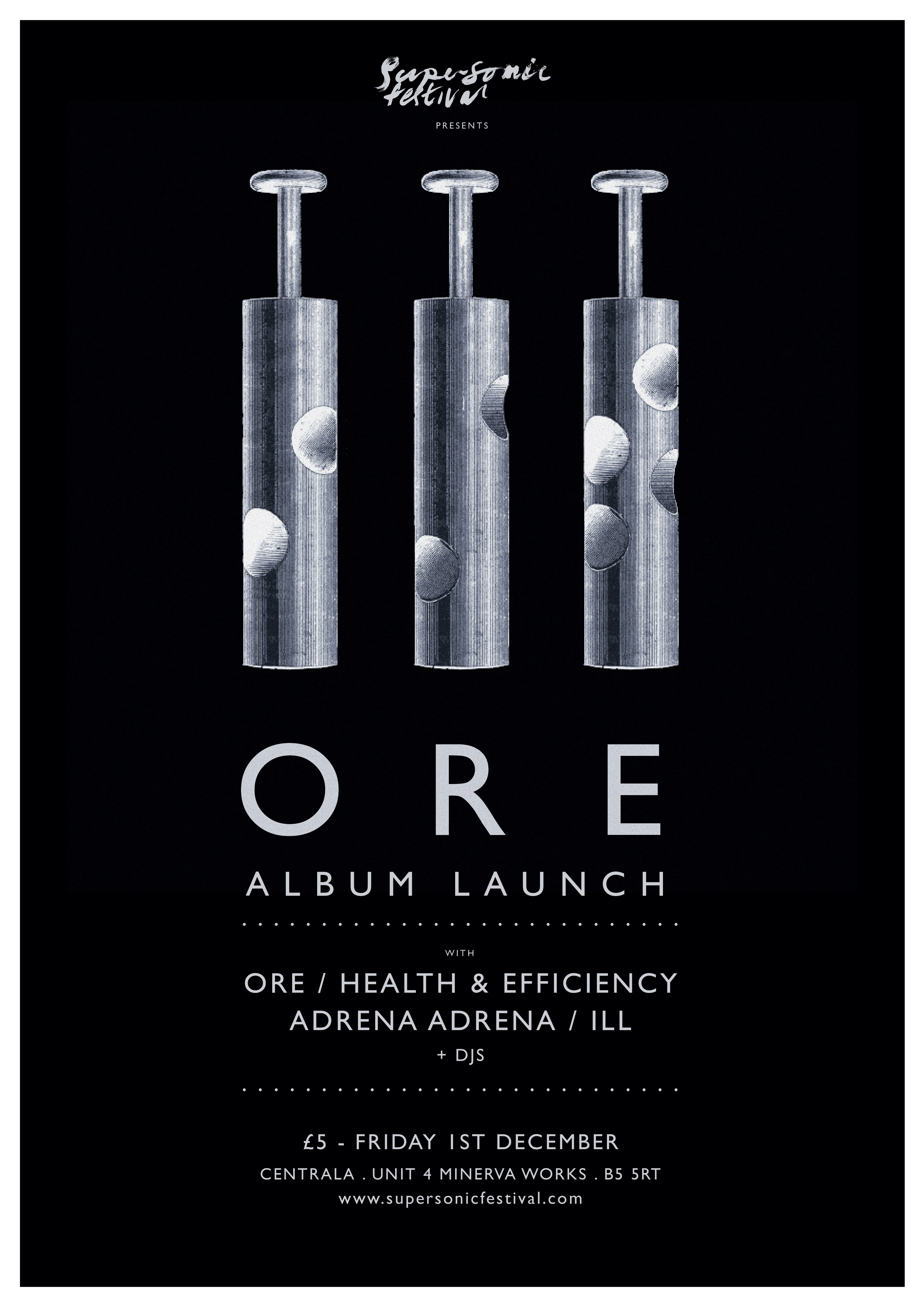 ORE
“Dissonant tones rub together like giant battleships scraping along one another as the duo of Ore alternate between passages of static drone and slow groans of “riff”.” – ATTN:Magazine

“The music David Lynch would use if he was doing a Hovis advert.” – Mark Fell

ORE- BELATEDLY is to be released on 2xLP and digitally via Box Records and features collaborations from Khyam Allami, Beck Baker, Sophie Cooper, Thomas Stone and Kazuyuki Kishino (KK NULL).
ORE is the the drone, doom tuba sound of Sam Underwood. Belatedly in his words:
“The title is derived from the fact that I failed to complete this album the first time around. I started it as a gift to my father when he was diagnosed with lung cancer in late 2014. But I failed to complete it before his death 8 months later. I subsequently aimed to complete it but found that too hard…so had to start the whole thing afresh. This is now ready, Belatedly.”
https://boxrecordsshop.bandcamp.com/album/belatedly 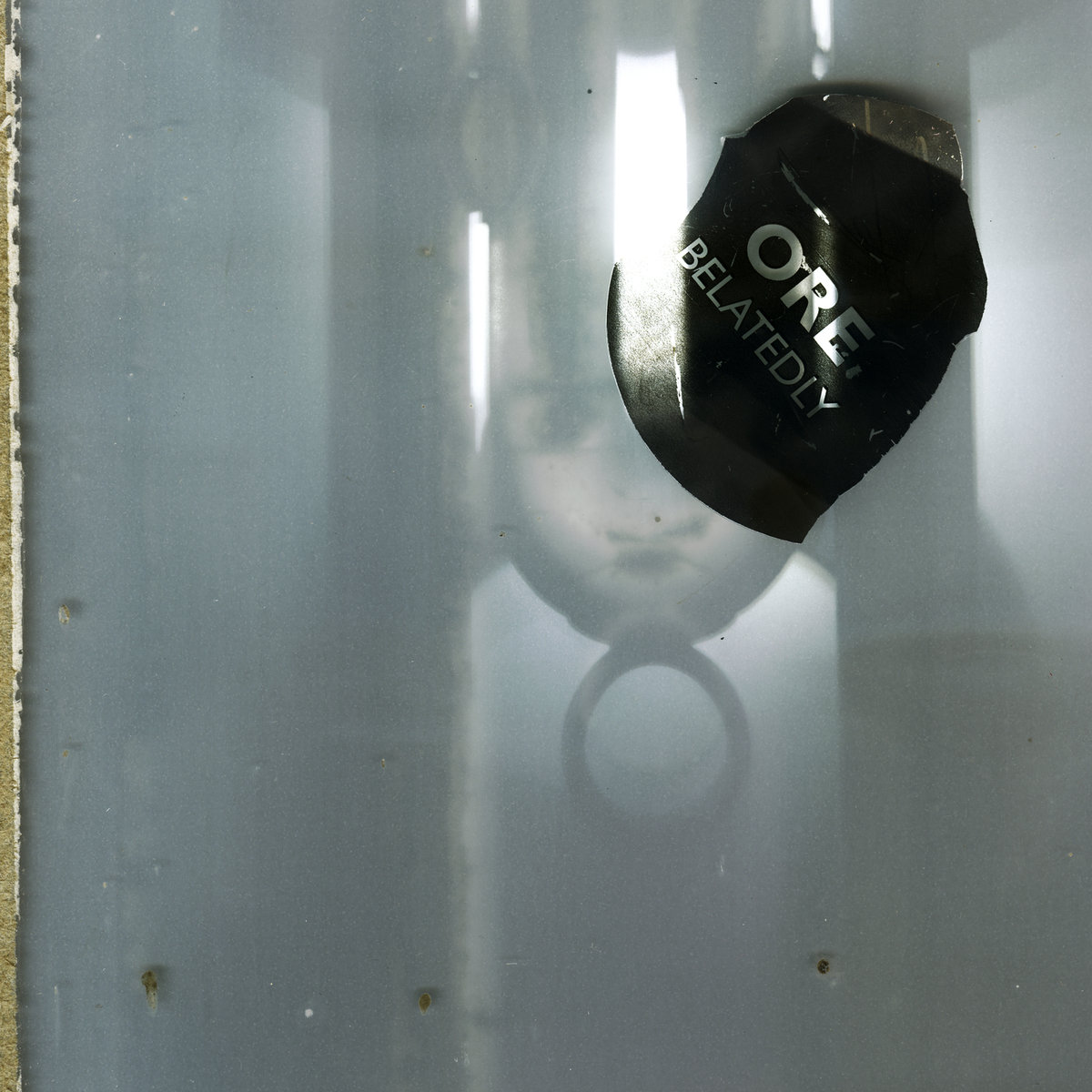 Adrena Adrena
Adrena Adrena is a collaboration between visual artist Daisy Dickinson and drummer E-Da Kazuhisa, previously the drummer of the Japanese noise band Boredoms (WEA Japan, Reprise/Warner Brothers) and currently British electronic/post-rock band Seefeel (Rephlex, Warp Records).
The duo cut a raw blend of drums, noise and organic visual work, featuring in their performances an eight foot white sphere that hangs above Kazuhisa’s drum kit and which Dickinson maps videos on to; her work was described by William Barns-Graham of Fluid Radio as ‘cosmological and transcendental, drawing attention to the wonder of the earth and our sensuality on it’.
https://www.adrenaadrena.com/ 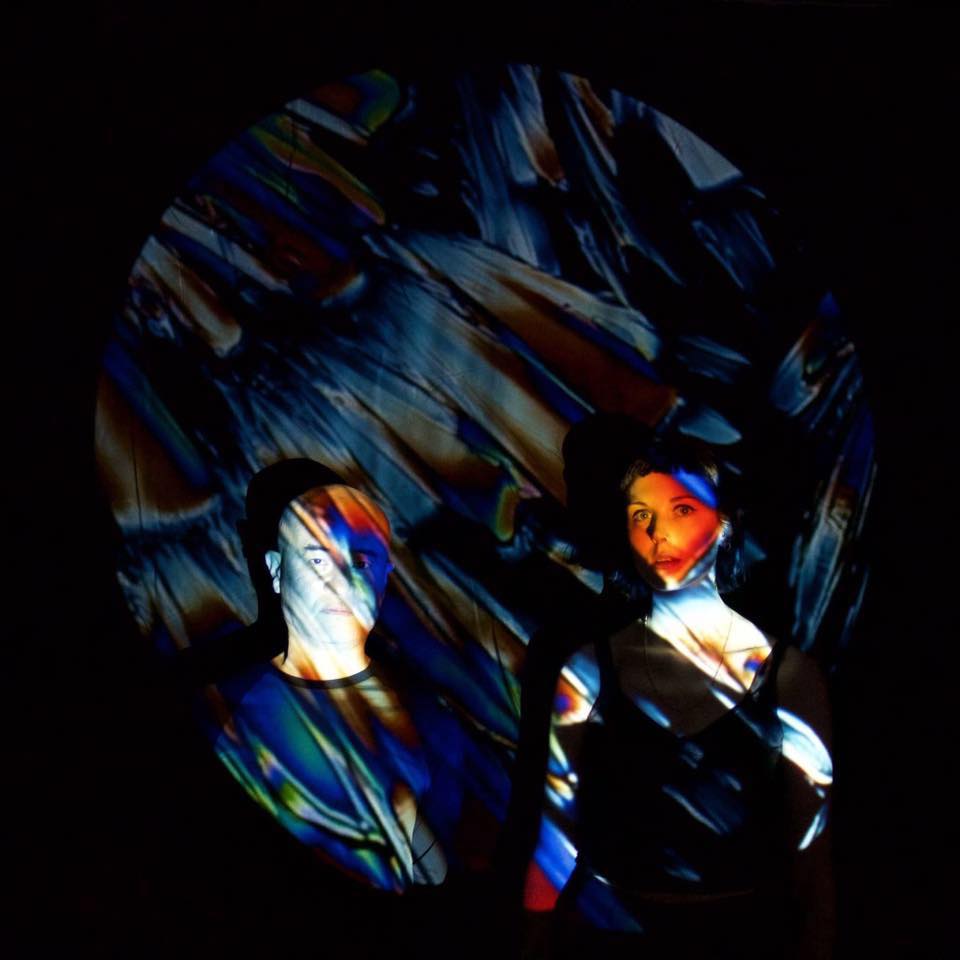 Health & Efficiency
Health & Efficiency formed in 2009, they are based in Digbeth Birmingham. H&E are Mark (Voice/Gtr), Log (Banjo/Electronics), Ben (Bass), Simon (Gtr), Gurd (Drums), Stef (Bass). They chose their name because young people think it sounds dope, it appeals to ardent muso snobs and fifty-somethings find it hilarious.
“A band who care deeply about their art, their meticulous arrangements clearly appeal to the enthusiastic crowd…”
Drawing influence and inspiration from a heterogeneous selection of art and music H&E combine elements of punk-rock, no-wave, free jazz, psych-folk, minimalist composition, and improvisation into a dynamic balance that sounds spontaneous and harmonious in its execution.
http://music.healthandefficiency.net/ 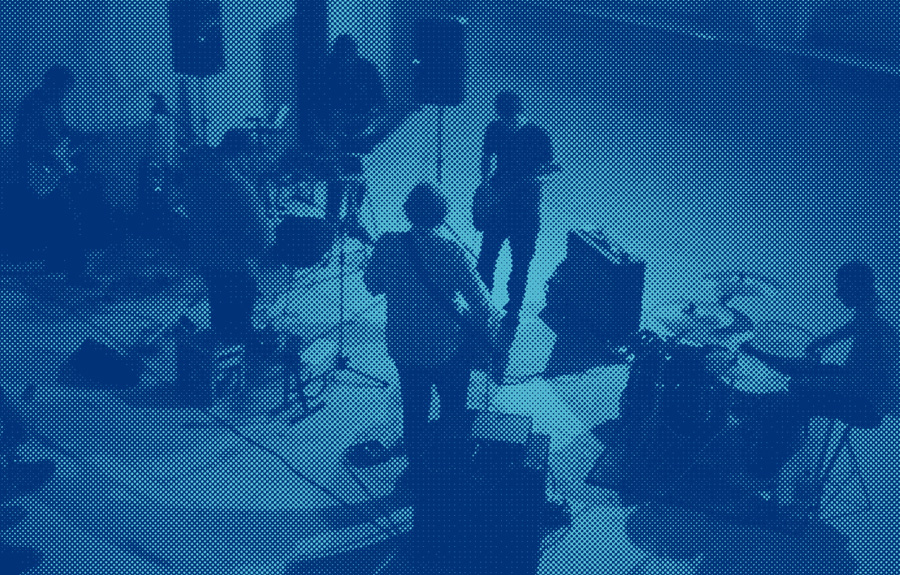 ILL
ILL is a genre-evading band which believes in the power of disobedient noise. With a repertoire of precarious pop songs and frequent improvised departures, ILL revel in the right to be weird, exploring the borders between the funny and the sinister, the personal and the political, the mundane and the surreal.
“Grotty, wild, weird, frenzied music… fiercely political.” – The Guardian
https://weareill.bandcamp.com/ 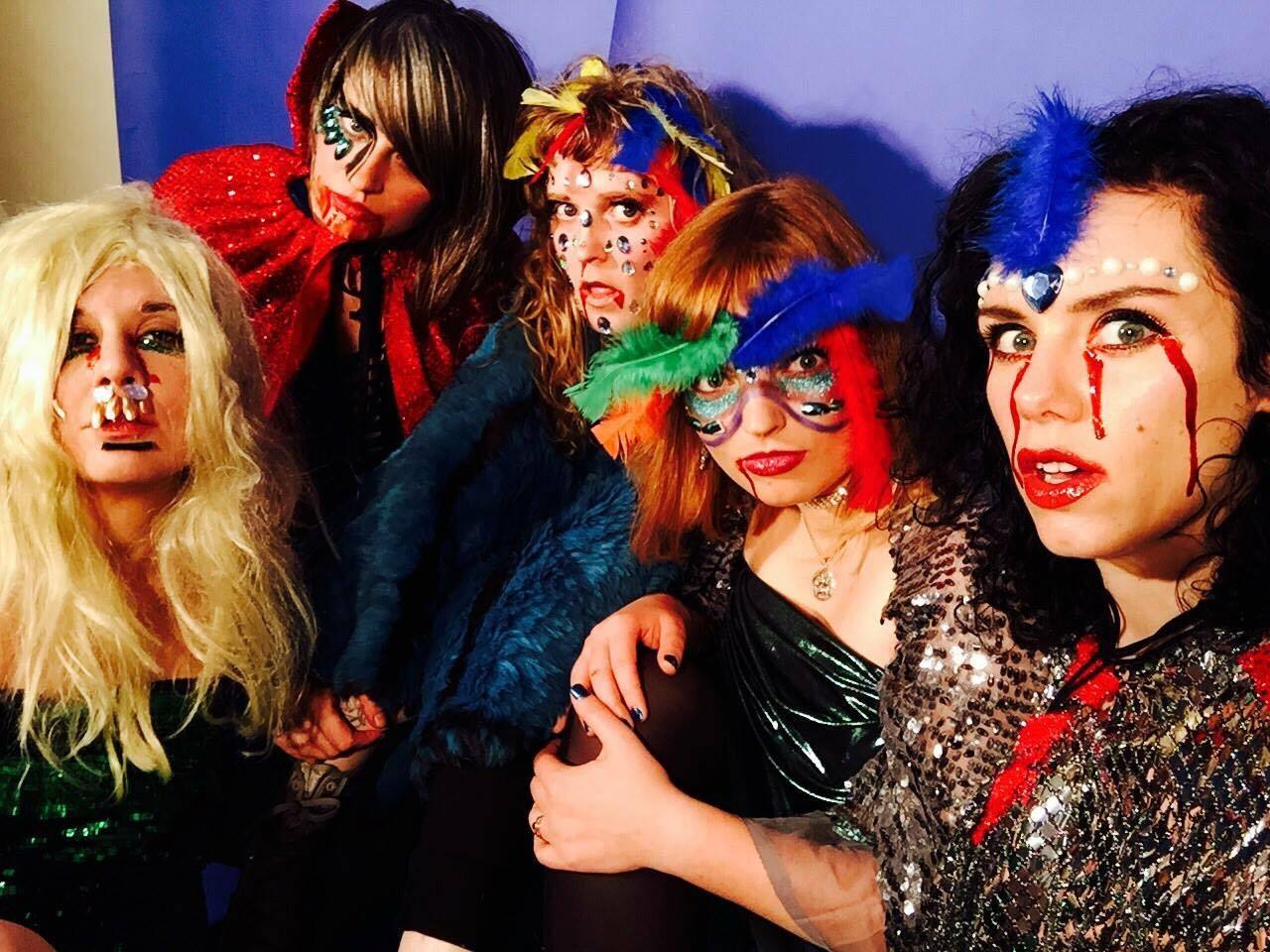