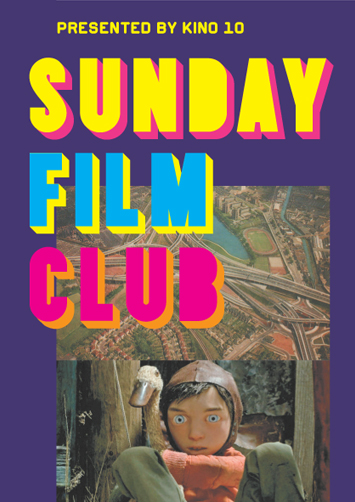 Sunday Film Club presented by KINO 10 sees a quirky mix of films for each month of the Discovery season. Tickets are £5, FREE for under 12s

10th November at 2pm
In November, we’ll be playing host to the UK’s most prominent silent film accompanist, Neil Brand, who will be doing something completely magical on the piano as he accompanies Charlie Chaplin in his 1917, 20 minute film, The Immigrant, Buster Keaton in his classic short One Week, and a surprise film from another silent comedy giant. A real treat for the eyes and ears.

Pop-up cinema purveyors, KINO 10 are taking over the new library theatre for a season of family-friendly Sunday afternoon film screenings. With a mix of live theatre and music accompanying the films, and featuring films as old as cinema itself, this is a programme of experiential audiovisual delights that you won’t find in the multiplexes.