As our team are currently working from home, they will be posting out merch less frequently. Please allow up to 14 days for your order to arrive. Thank you for your patience.
Back to 2011 Line Up
Sat 22nd October 2011
This is an archive item from Supersonic 2011 Zellig 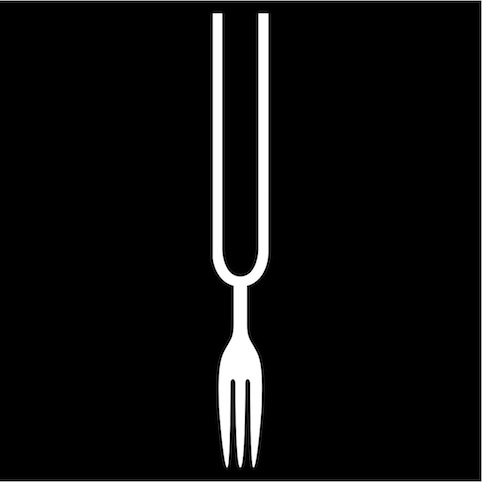 SOUNDkitchen is a collective of sound artists and composers bringing new and experimental sounds to Birmingham through exciting line-ups, eclectic electronic performances and collaborations with various local and national organisations. SOUNDkitchen aims to present anything and everything that’s experimental and electronic, crossing genres from electroacoustic to soundscapes to noise to ambient drones to Afrobeat, Dubstep, Balkan music and many more.

For Supersonic 2011, SOUNDkitchen will present two works.  They’ll be resident in a special area where they will be serving-up audio delights in their Cinema for the Ears. Working in collaboration with BEAST (Birmingham ElectroAcoustic Sound Theatre), they promise a concoction of installations and performances in a site-specific immersive sound sculpture.  Secondly, they will provide a live soundscape/soundtrack to Imperfect Cinema‘s screening of films made by festival-goers attending the latter’s workshop.