As our team are currently working from home, they will be posting out merch less frequently. Please allow up to 14 days for your order to arrive. Thank you for your patience.
Back to 2015 Line Up
Fri 12th June 2015
This is an archive item from Supersonic 2015 Vivid Projects 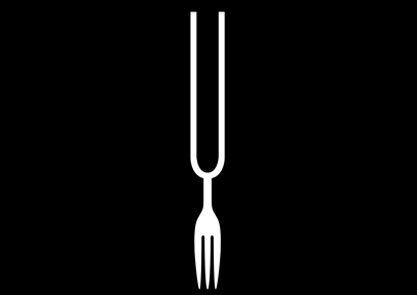 The duo is currently presenting two new pieces based on the deconstruction of old Jamaican dub tunes, in an attempt to reinterpret this musical heritage and some of its trade marks in an very conceptual, electroacoustic and minimalist way.