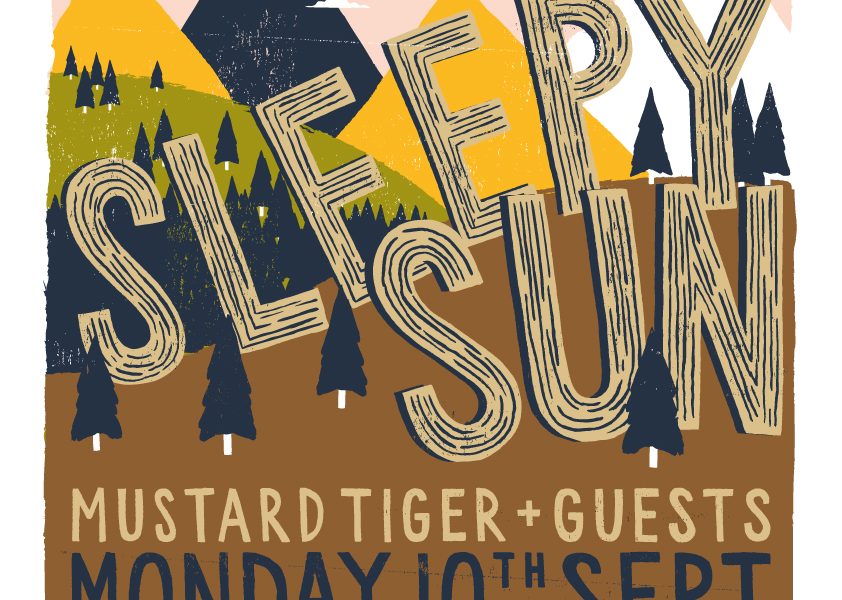 The band of brothers known far and wide as Sleepy Sun don’t sit still for long. Though they remain real and spiritual citizens of the Northern California hive that birthed the band in the latter half of the last decade, Sleepy Sun is a rambling band- a certifiably vagabond unit that built a reputation among American and European audiences as fine-tuned, ironclad locomotive and candy sweet heavy pop machine. http://www.sleepysun.net

Mustard Tiger is a post hardcore band from Birmingham, UK. Formed in 2011, their sound has been described as “Toxic, Loud and Obnoxious”. Currently recording their debut EP scheduled  for a December release. www.facebook.com/mustardtigerband