Due to the global health concerns related to Covid-19 our team is working from home.
We are very grateful to those of you that want to support us by buying merchandise but be aware that you may not receive your items for up to 14 days.
Back to 2011 Line Up
Fri 21st October 2011
This is an archive item from Supersonic 2011 Boxxed 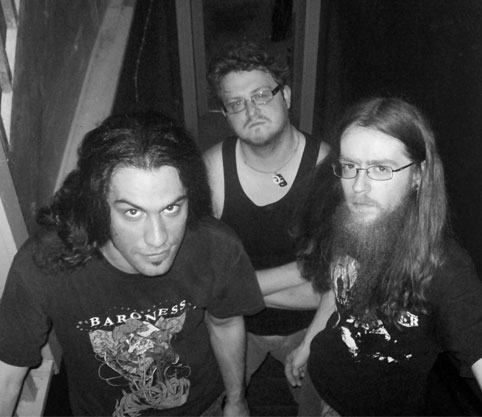 “Slabdragger can, and will, stand toe-to-toe with Torche, YOB, Floor, Sleep and Electric Wizard. Big words for a largely unknown band from South London. But we genuinely feel that we have an undiscovered gem on our hands with Slabdragger – they are that good.