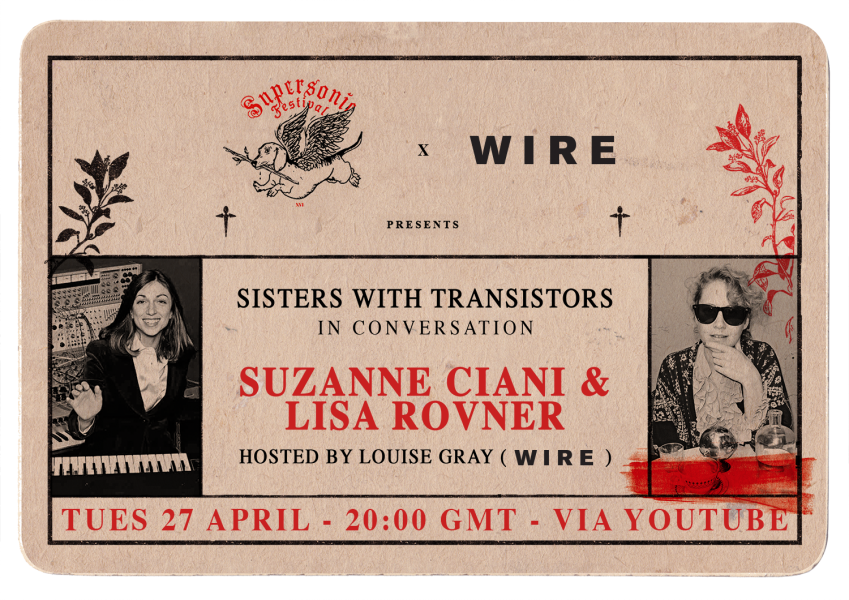 In partnership with The Wire, Supersonic Presents…

SISTERS WITH TRANSISTORS: film screening + in conversation with Q&A

hosted by Louise Gray from The Wire

In Conversation is free to watch via the Supersonic YouTube channel here.

We are delighted to be partnering with The Wire to present a Virtual Screening of the film SISTERS WITH TRANSISTORS (released by Modern Films) accompanied by an In Conversation with legendary electronic music pioneer Suzanne Ciani & the film’s director Lisa Rovner – hosted by Louise Gray from The Wire.

Sisters with Transistors is the remarkable untold story of electronic music’s female pioneers, composers who embraced machines and their liberating technologies to utterly transform how we produce and listen to music today.

Supersonic was founded and is led by womxn, one of our key aims is to be an inspiring space where womxn, trans and non-binary artists who are creating extraordinary new music are celebrated and recognised. This event takes place as part of our wider series of online talks that amplify the voices and experiences of womxn, trans and non-binary artists. Exploring how to create a better working environment and a more cohesive scene, sharing wider perspectives first-hand. 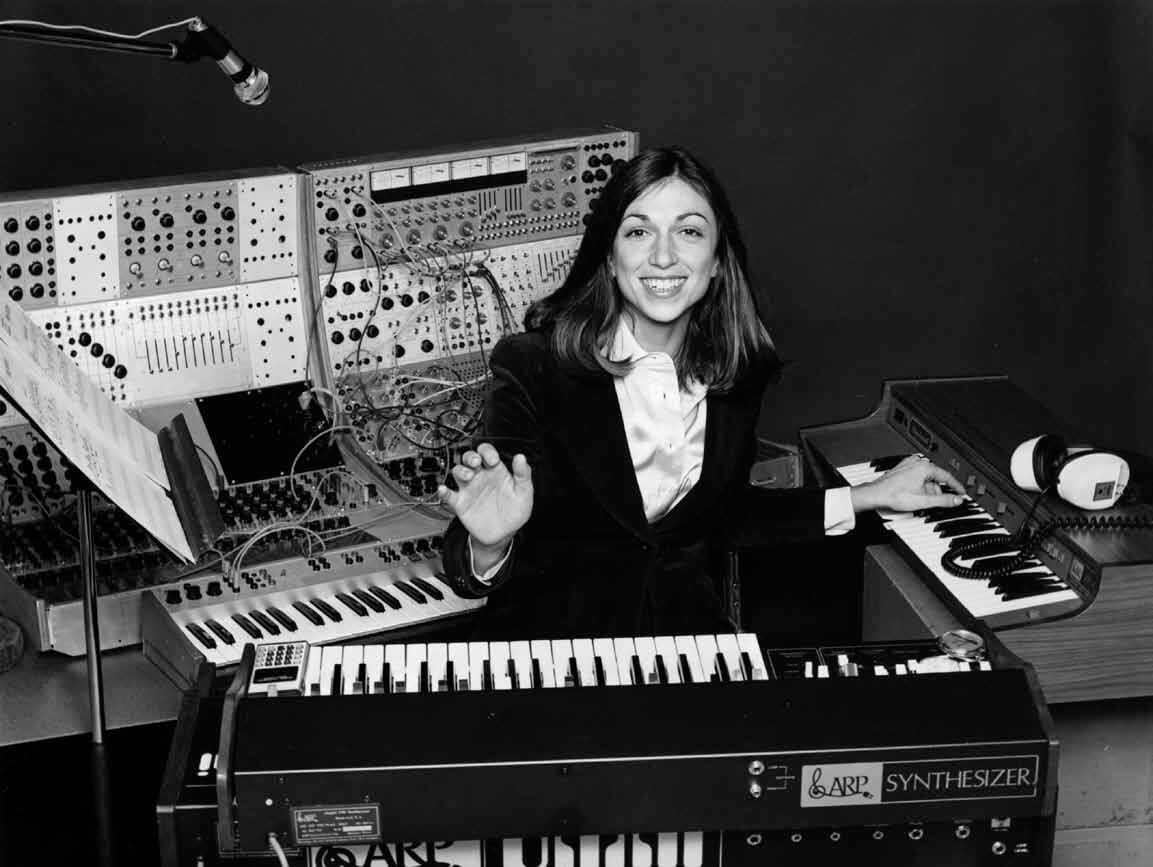 SUZANNE CIANI (born June 4, 1946) is a five-time Grammy award-nominated composer, electronic music pioneer, and new age recording artist. While in grad school in Berkeley, Suzanne became entranced with the ability to produce music with a machine, and devoted herself to the Buchla synthesizers for the next two decades, pioneering live electronic performances in quadrophic sound. Alongside a successful artistic career, she was also responsible for scoring TV spots and crafting iconic sound bites for some of America’s largest corporations throughout the ‘70s and ‘80s. The sound effect of a Coca-Cola bottle being opened and poured is one of her most famed achievements. Ciani was also the first woman to score a major Hollywood film (Lily Tomlin’s ‘The Incredible Shrinking Woman’ in 1981). 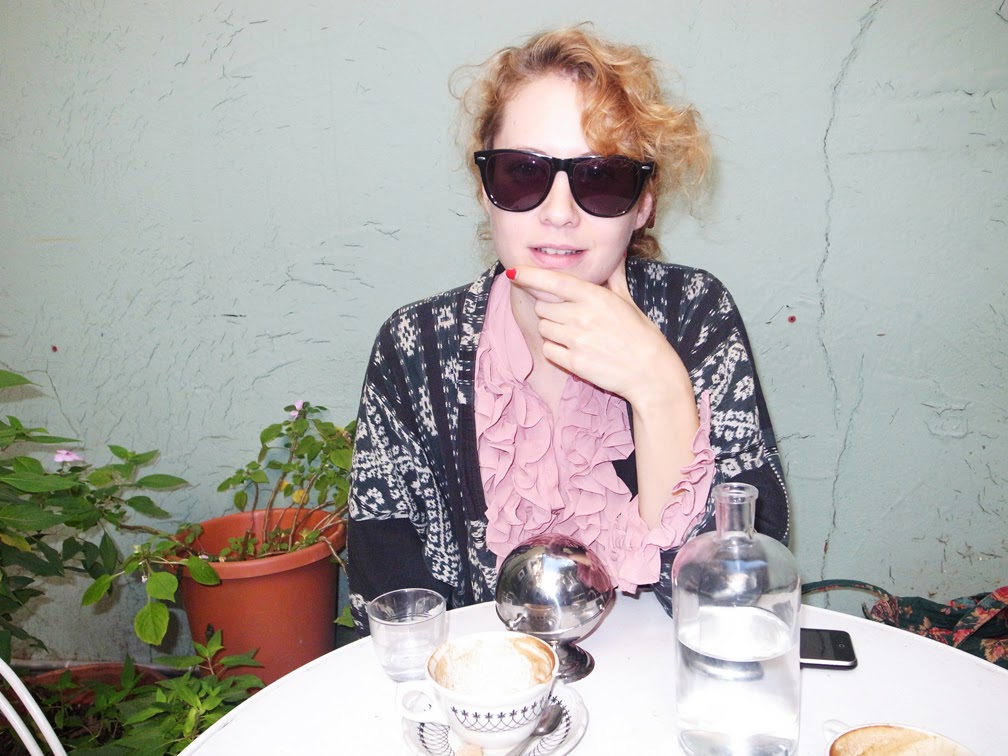 LISA ROVNER is a French American artist and filmmaker based in London. Her films spring from her fascination with archives and her underlying aspiration to transform politics and philosophy into cinematic spectacle. Rovner has collaborated with some of the most internationally respected artists and brands including Pierre Huyghe, Liam Gillick, Sebastien Tellier, Maison Martin Margiela and Acne. Her films have been presented internationally in art venues and theaters. Currently, she is in development on an episodic comedy about the art world and on a television series about revolutionary architecture. SISTERS WITH TRANSISTORS is her first feature documentary.

HOSTED BY LOUISE GRAY – a writer for The Wire who specialises in contemporary experimental music  and performance. She is an associate lecturer in Sound Arts at the University of the Arts London. Her academic work focuses on the strategic ingenuity that contemporary female composers have developed in order to practise. She is currently involved with writing projects that include the composers Eliane Radigue and Annea Lockwood.