Merch orders made on and before Wednesday 16th December will be delivered before Christmas.
Our office then closes for a Christmas break so orders received between 17th Dec - 11th Jan 2021 will be shipped out week comm. Monday 11th January.
Back to 2011 Line Up
Sat 22nd October 2011
This is an archive item from Supersonic 2011 Boxxed 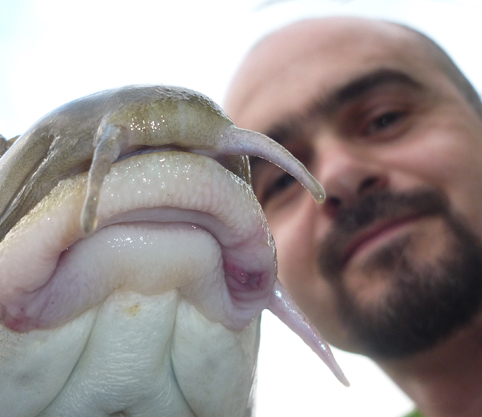 The project of former Napalm Death drummer Mick Harris. The project was formed in the early ’90s by Harris along with Nic Bullen (one of the founder members of Napalm Death in 1981). Bullen left the group in April 1995 and the projects continues on to this day as an essentially one man show.

Industrial and experimental in nature, much of the output focuses on minimalist beats with an emphasis on very deep bass lines, often resembling dub and trip-hop in structure.