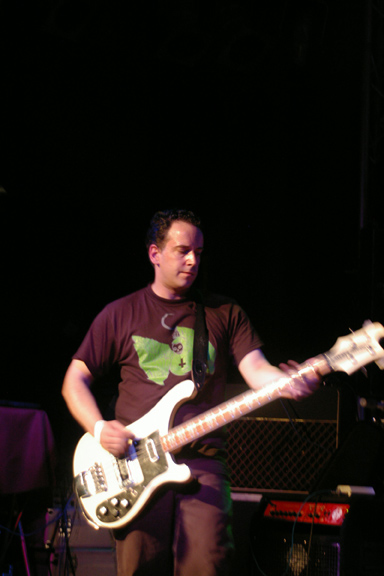 Yes HE was in Throbbing Gristle, but PTV are more than that, so
much more, inventive and unpredictable this is a rare chance to see
this group on British soil. True musical visionaries with a
renegade spirit, anything could happen and probably will when they
take to the stage.

Pram make beautiful, ethereal music which doesn’t so much evoke a distant time but a far away world, one full of wonder and ripe for discovery. A soundtrackto Victorian England as seen through the eyes of a Monte Carlo cocktail, haunting and mesmerising.
www.myspace.com/pushthepram

Big egos, rambling post-punk grooves and twisted West Midlands wisdom are the ingredients in the Courtesy Group’s over-blown and over-stated sonic attack.
Larger than life frontman Al Hutchinson, who could only be described as the camp bastard son of Mark E. Smith and Screaming Lord Sutch, rants over the top of a heaving rhythm section.