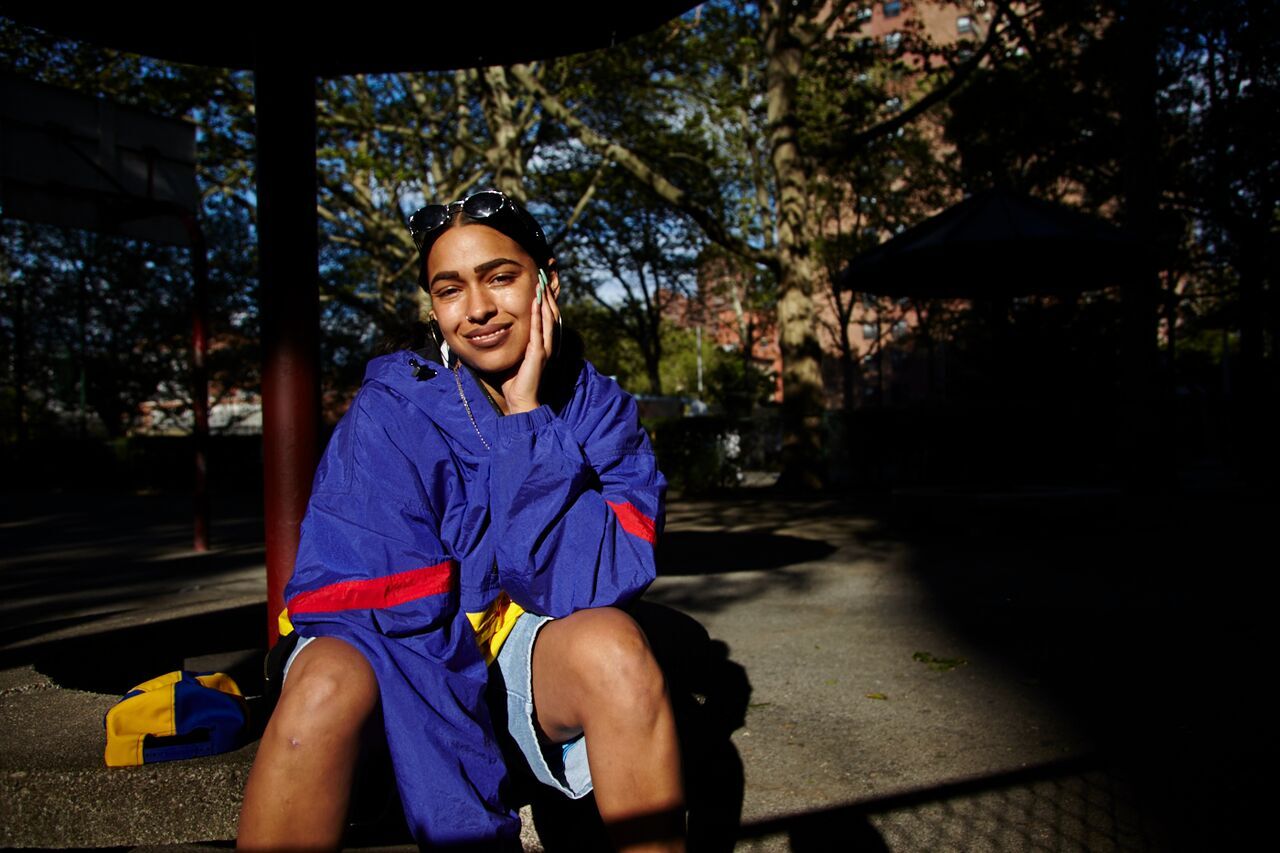 From the New York underground, Princess Nokia bursts out with a vibrant, fiercely independent blend of hip hop. Infusing african drumming, obscure jazz melodies, pop driven electro synths and sub drops that vibrate you to your core, this ambitious artist creates a universal language that will talk to all kinds of people. Her vocal support of queer, transgender, womanhood and fem sexuality, have gained her critical acclaim and support in the music world from other QTPOC rappers such as Mykki Blanco and Le1f. Nuanced by 90s style New York rap but free to roam into whatever fields she deems fit to express her subject matter, this progressive alter-ego of Destiny Frasqueri will no doubt entice our Supersonic audience.