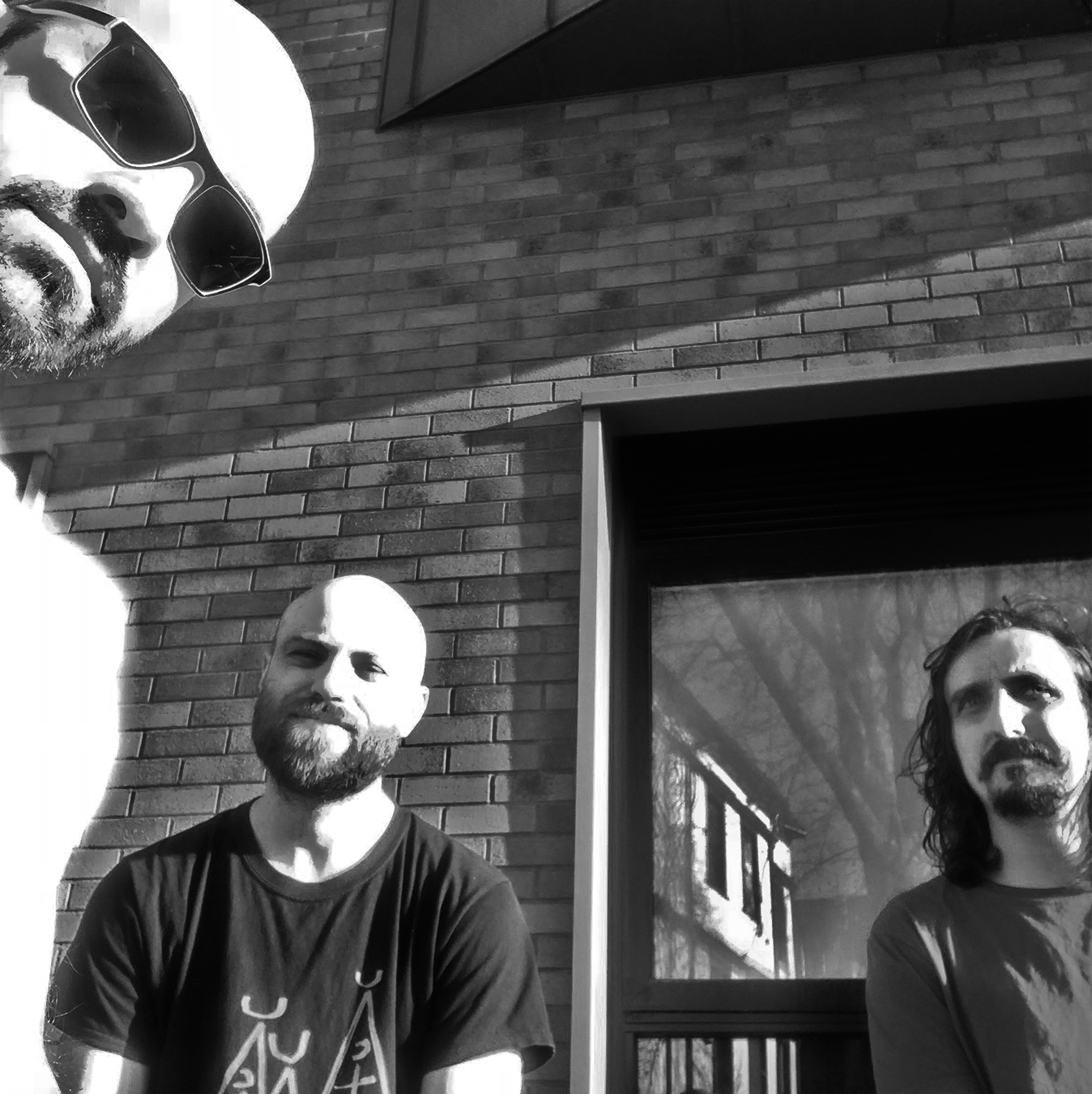 “they hit the crowd with instrumental tracks comprising of mixed tempos and complex guitar riffs…it was the intricate guitar solos and feral drumbeats that livened up the crowd.”– Rock n Load

Bristol three-piece Olanza released their debut album ‘Bonanza’ in the Spring of 2018. After 4 years of playing in and around Bristol’s DIY scene, the band’s sound has evolved from their early post-hardcore leanings to a punchy instrumental, desert-rock-noise band inspired equally by Neil Young and Beefheart as Fugazi and Lungfish. The album displays an impressive mix of interlocked guitars, solid, intricate drums, and songs that weave between tight frantic changes and sweet nodding grooves. There’s some chunky noise rock, but also plenty of clean, vibey moments, a motorik beat one minute can develop in to a looser melodic jam the next. The songs are well crafted and are filled with changes and phrases that call to mind 90’s math rock, rather than the drawn out, climatic structures associated with a lot of instrumental rock music. Olanza’s debut is in a sense hard to pin down, but if you are a fan of (dare we say) progressive guitar music, this is an album you need to hear.