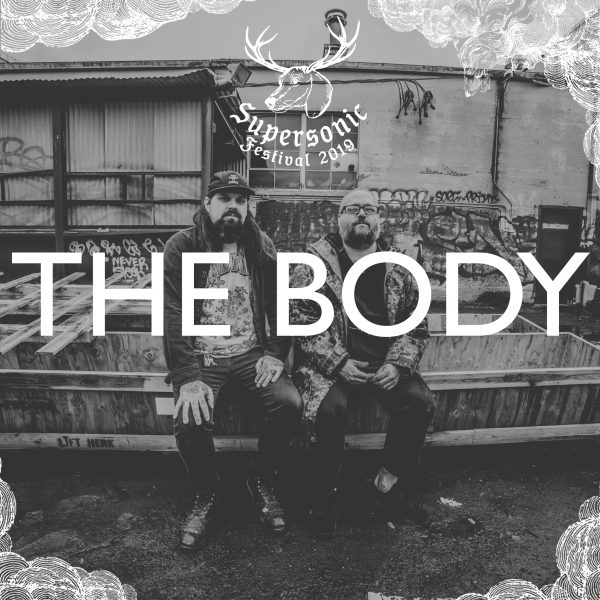 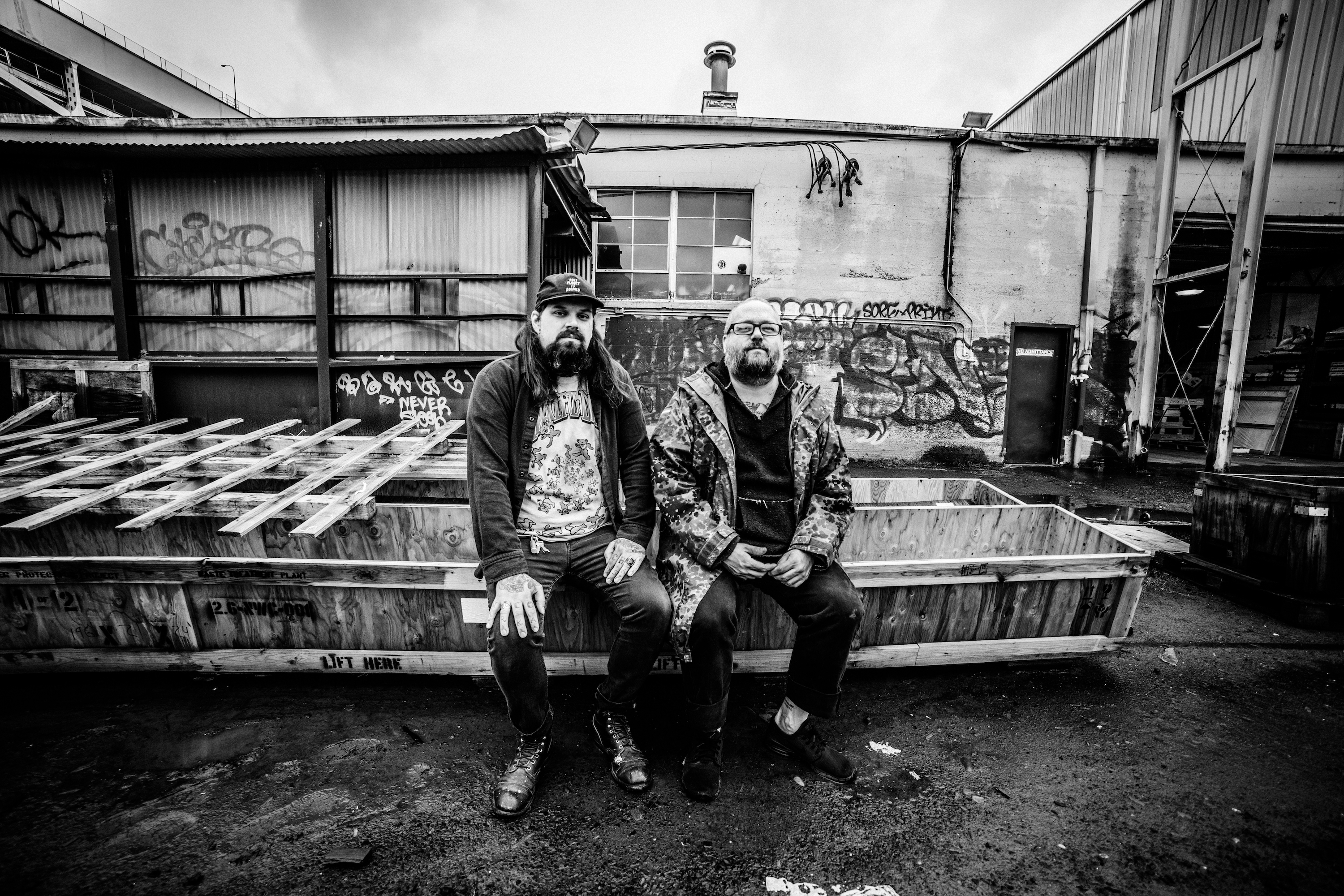 “The Body have spent the last decade starting debates about what qualifies as metal; as their animosity grows louder, those squabbles only get harder to hear.” Pitchfork

The duo of Lee Buford and Chip King defy the constraints of what it means to be a “heavy” band, seamlessly combining composition or production approaches from hip hop, pop, classical, as well as rock and electronica resulting in a rich and utterly singular sound. . Their ambitious creativity shapes their bleak worldview into propulsive, affecting, and even danceable music often drenched in distortion.

The Body are known for their intense, abrasive live shows, whose waves of dissonance create an abiding dread or an overwhelming sense of terror. They create a volume of sound almost unfathomable from a duo and are unaffected by instrument choice: guitar and drums, or keyboard and synthesizers. Any source of inspiration is fair game to achieve their distinct atmosphere of unbearable dread, pain, and sadness.

The Body transcend musical boundaries and definition of what is heavy music, their ingenuity is unparalleled.
thebody.bandcamp.com