Due to the global health concerns related to Covid-19 our team is working from home.
We are very grateful to those of you that want to support us by buying merchandise but be aware that you may not receive your items for up to 14 days.
Back to 2012 Line Up
Sun 21st October 2012
This is an archive item from Supersonic 2012 Theatre 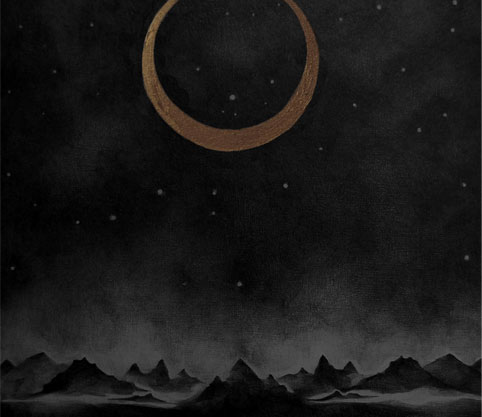 A performance inspired by the Heavens Above, created by Mark Wagner and Sanna Charles of S&M and Conny Prantera, with the collaboration of Emiliano Maggi of Estasy, photographer Marko Righo and costume designers Kamellia McKayed and Gloria Carlos.