As our team are working from home, merch will be posted less frequently. Please allow up to 7 days for UK orders to arrive and up to 3 weeks for international orders. Thank you for your patience.
Back to 2019 Line Up 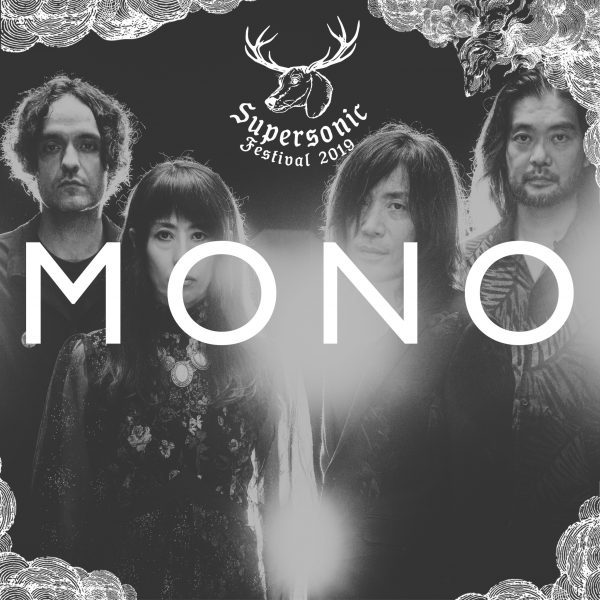 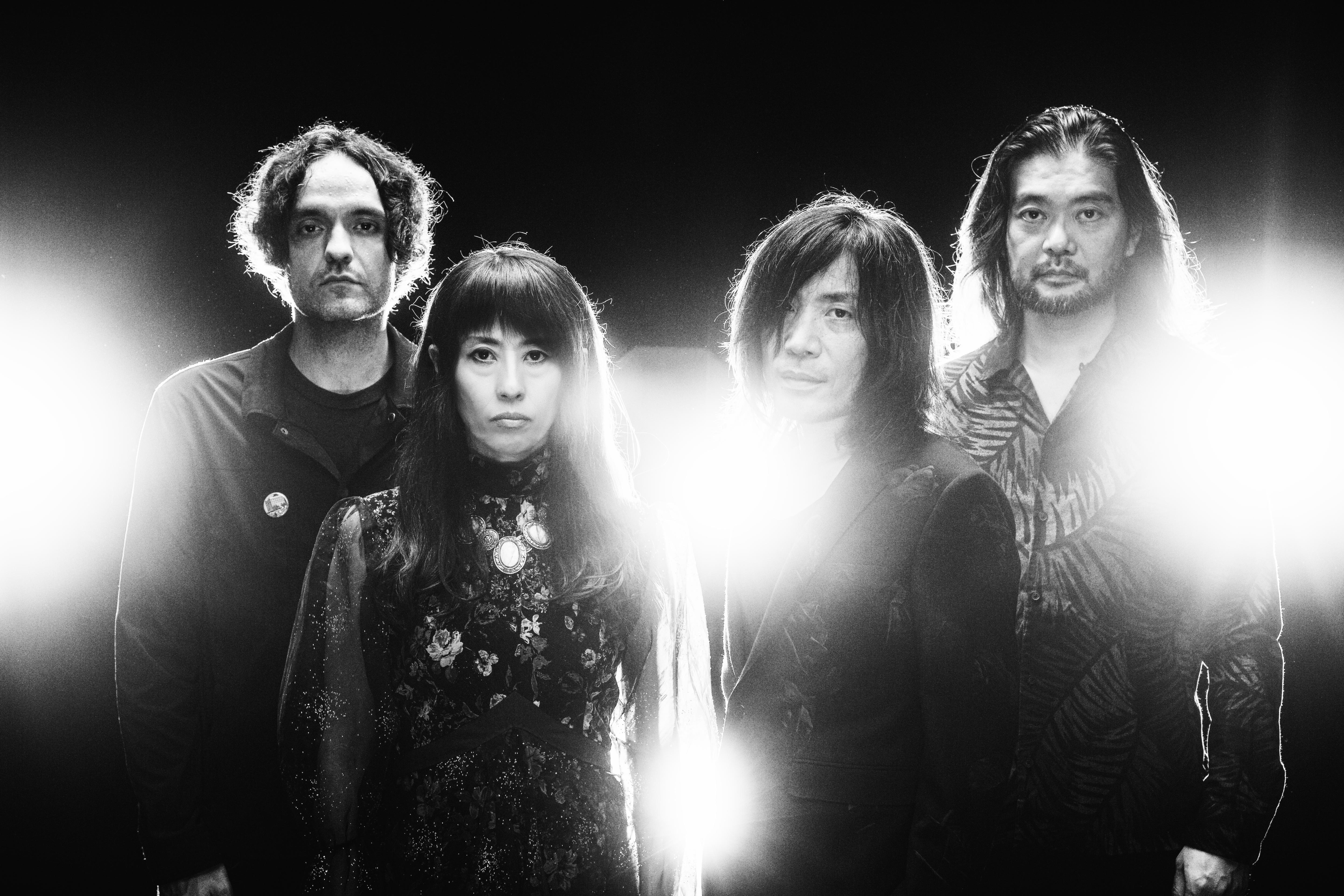 “is is music for the Gods” NME

The conflict and correlation between dark and light is a universal theme with a historically rich history. Musically, perhaps no band in the 21st Century has mined that relationship more consistently or effectively than Japan’s MONO.

Across 10 albums in 20 years, MONO have convincingly reflected the quietest and most chaotic parts of life through their music. Their ever-expanding instrumental palette – which began in earnest in 1999 with the traditional guitar-bass-drums rock band setup – has evolved to include as many as 30 orchestral instruments.