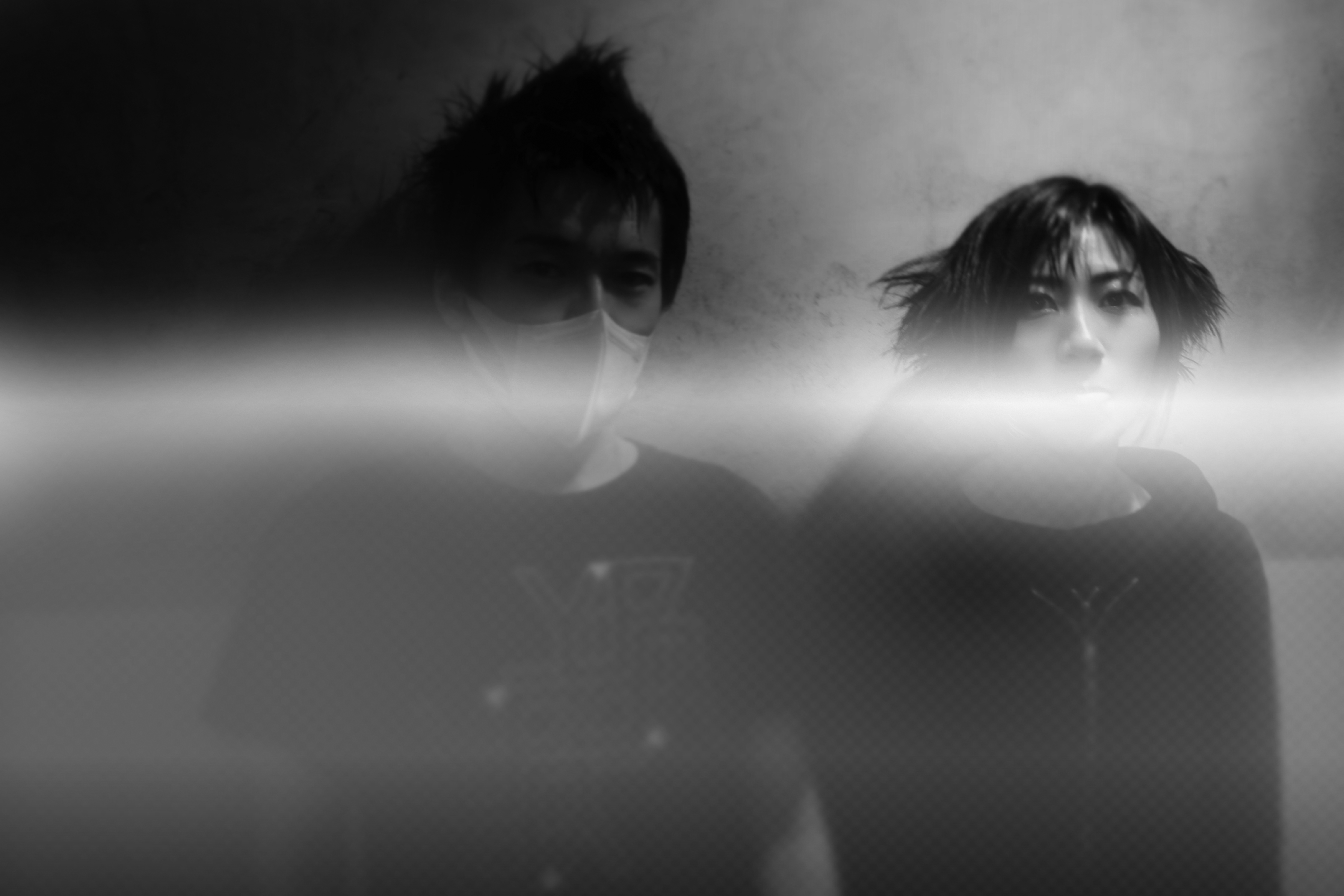 ‘Japanese noise assassins Melt-Banana may well have been thrashing out blistering rockets of screeching, avant garde, hardcore for well over twenty years now, but my gawd do they still feel like a pulverising assault on the senses.’ – THE LINE OF BEST FIT

If you fancy having your face peeled off by some speed-of-light grind core – Melt Banana will be firing up our stage with their inferno of noise rock. Since forming in 1992 the band has released ten albums and toured worldwide extensively and won high profile fans in Steve Albini, Kurt Cobain and Lou Reed. Their first Peel Session in 1999 was described by the man himself as ‘Simply one of the most extraordinary performances I have ever seen and ever heard…just mesmerizing, absolutely astonishing.’ and still they continue to stun live audiences around the world with their raucous energy.

Hurtling their way through thrashing cymbols, sirens, lasers, firework guitar riffs, with Yasuko Onuki’s vocals biting chunks into the frenzied texture, this band is not for the faint hearted. No strangers to greatness, having toured with Melvins and Napalm Death, Melt Banana rose from Tokyo’s ferocious underground with their unorthodox, unclassifiable and undeniable brilliance and continue to jack-hammer the brains of punks, metal heads and beard scratchers a-like with their relentless aversion to sitting still.