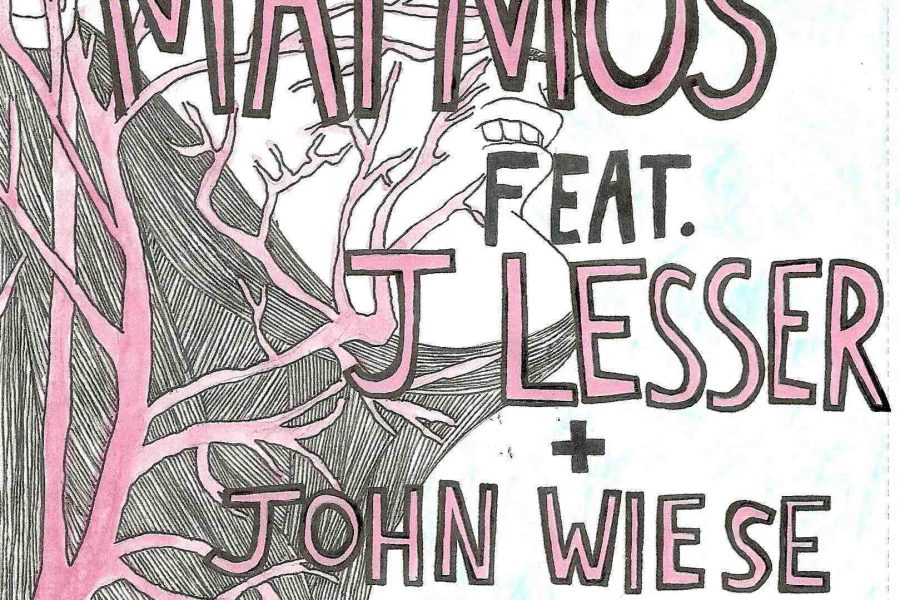 Matmos is M.C. Schmidt and Drew Daniel, from San Francisco aided and abetted by many others. In their recordings and live performances from 1995, Matmos have used the sounds of:

For this performance the band will be joined by J Lesser, knowne for his unrepentant approach to sound creation.

John Wiese is an artist and composer from Los Angeles, California. His ongoing projects include LHD and Sissy Spacek, but is known for his collaborations with many artists as diverse as Sunn O))), Wolf Eyes, Merzbow, Thurston Moore, No Age, Smegma, Kevin Drumm, Cattle Decapitation, and C. Spencer Yeh as well as his work as a solo artist. He has toured extensively throughout the world, covering Europe, Scandinavia and Australia as a member of Sunn O))), the UK as part of the Free Noise tour (a tentet including Evan Parker, C. Spencer Yeh, Yellow Swans, etc.), the United States alongside Wolf Eyes, and recently performed in the 52nd Venice Biennale with artist Nico Vascellari. While releasing albums on a variety of international labels, Wiese often releases work on his own label, Helicopter.