As our team are currently working from home, they will be posting out merch less frequently. Please allow up to 14 days for your order to arrive. Thank you for your patience.
Back to 2010 Line Up
Sat 23rd October 2010
This is an archive item from Supersonic 2010 Space 2 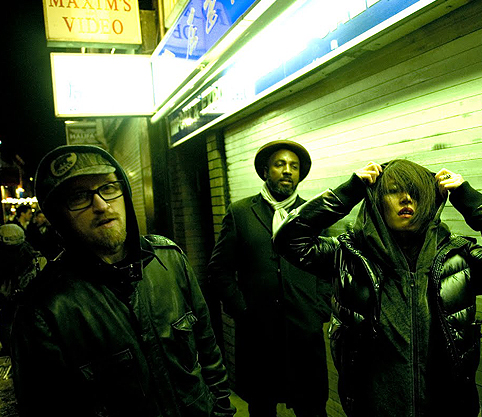