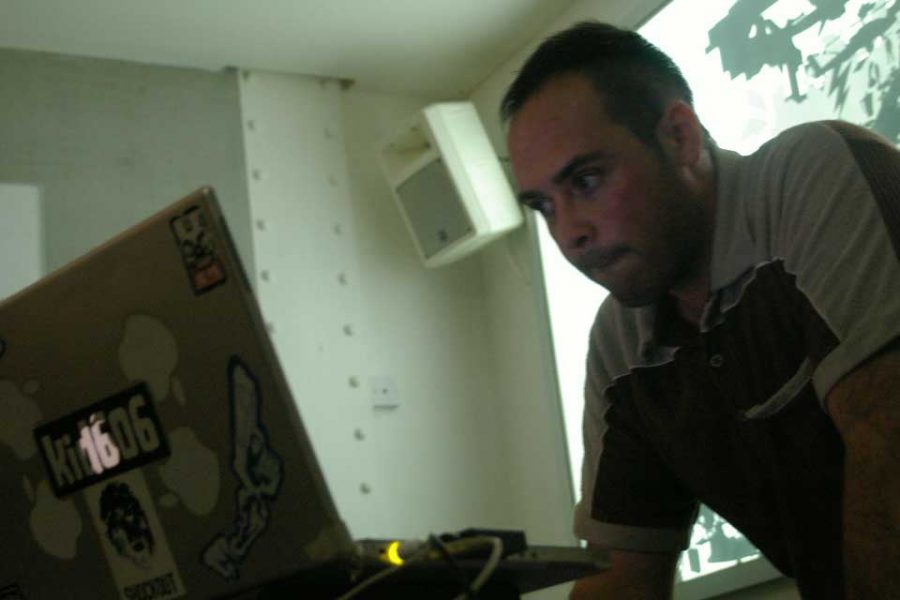 
KID606
It has become increasingly difficult over the last few years to
imagine the electronic music landscape without having to make room
for Miguel Depedro, a.k.a. kid606. Only twenty-four years old, he
has already released three full-length studio albums, several
radically divergent remix albums, a handful of split albums,
countless singles, as well as making a number of compilation
appearances and being approached for remixes on a regular
basis.

From his now legendary reworking of N.W.A.’s Straight Outta
Compton (V/VM/Tigerbeat6) to his foray into minimal techno with
P.S. I Love You (Mille Plateaux), through to his highly praised
mash-up full-length, The Action Packed Mentallist Brings You the
Fucking Jams (Violent Turd), the kid has consistently sabotaged
categorization of his work by remaining true to its core; his
violence is against sound, against the sounds of comfort, against
the sounds listeners expect.