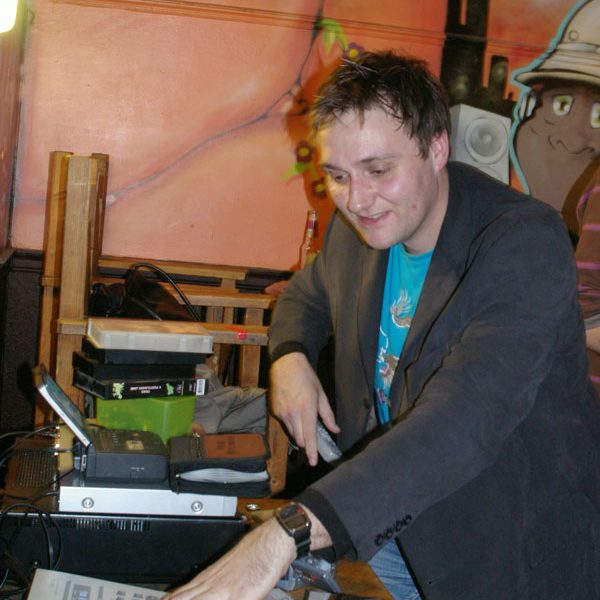 A year on from John Peel’s untimely death, a legion of bands, promoters and music-lovers will be gathering at events up and down the country to celebrate his legacy. During an unparalleled 40-year broadcasting career Peel was responsible for introducing UK listeners to everything from crackly old bluegrass to pounding techno, as well as giving a vital first break to countless influential artists including David Bowie, Joy Division, The Smiths and more recently the White Stripes.

As with so many other cities, Birmingham’s music scene owes him a huge debt for the inspiration, exposure and encouragement which his programmes provided. On Thursday 13th October, a selection of acts who benefitted from his adventurous ears will be gathering at the Jug of Ale in Moseley to raise a glass in tribute and provide the kind of mixed-up musical entertainment that the man himself might have enjoyed. Line-up includes Mistress, Harpies, Mike in Mono. Acoustic sets from Ben Calvert + James Summerfield and dj sets from Pram, Nicholas Bullen, Chris Clarke and Static Caravan.